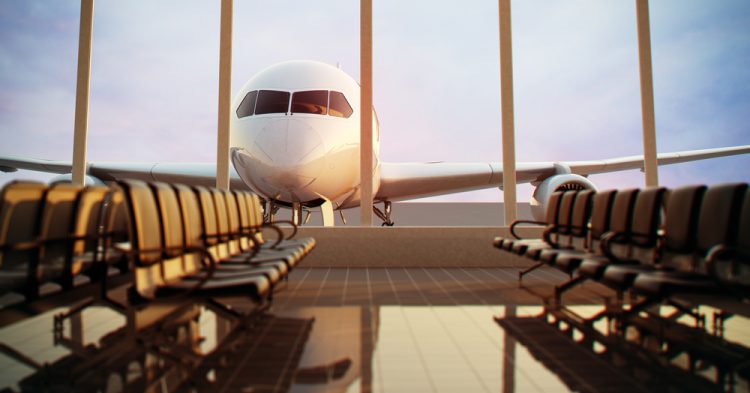 When his family kept complaining about his habit of drinking and smoking, Wei Jianguo decided that he could not deal with it anymore. As a result, he fled home and took a sleeping bag to a Beijing airport and has not left for the last fourteen years. Wei, who is in his sixties, has been enjoying life at the Beijing Capital International Airport for the last decade and a half because there’s no one around to tell him how much he should drink and smoke.

While Wei would be welcomed back home, he would have to quit drinking and smoking first. These are habits he does not want to give up, so he continues to live inside the Chinese airport, where he spends his monthly government allowance on booze and cigarettes. 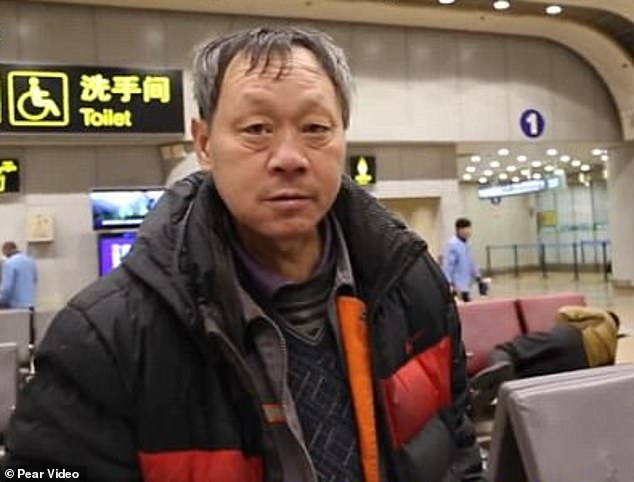 Back in 2018, Wei was approached by a reporter from China Daily. During a discussion with the reporter, the man who lives in the airport said, “I can’t go back home because I have no freedom there. My family told me if I wanted to stay, I had to quit smoking and drinking. If I couldn’t do that, I had to give them all my monthly government allowance of 1,000 yuan (£119.43). But then how would I buy my cigarettes and alcohol?”

Wei lived in a home in Wangjing, which is about twelve miles from the Beijing airport. According to his report in the China Daily, Wei lives in Terminal two because it is “the warmest,” but that doesn’t stop him from spending time in Terminal 3. 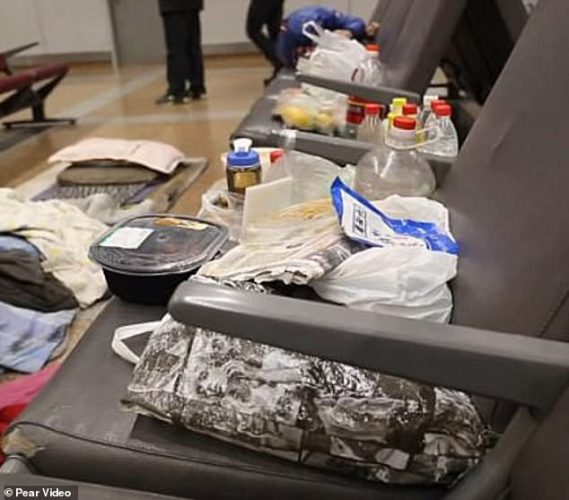 He continues to remain unemployed. His last job was when he worked in an internal combustion engine factory but was laid off in his forties for being “too old.” He has managed to get by with governmental assistance ever since.

Although he does sometimes leave the airport to go shopping, Wei told Pear Video that he prefers to remain in the airport as much as possible because he “won’t get cold that way.” 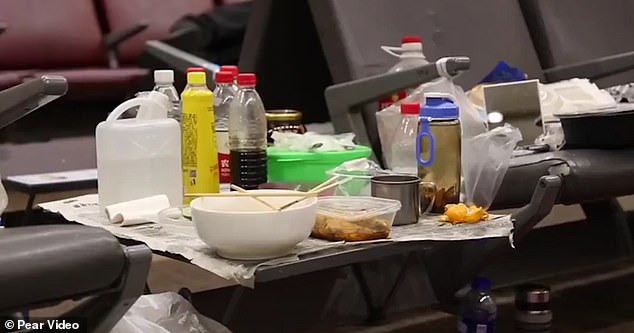 Pear Video ran a report on Wei and also conducted interviews with business workers throughout the airport. Most of the people said that they were familiar with Wei since he lived in the airport and said that he was mostly harmless. However, some people did complain that he could become a loud drunk after having a few too many drinks in his system.

One airport worker said that Wei had been encouraged to leave the airport, but “every time we mentioned it, he was drunk and lost his temper.” 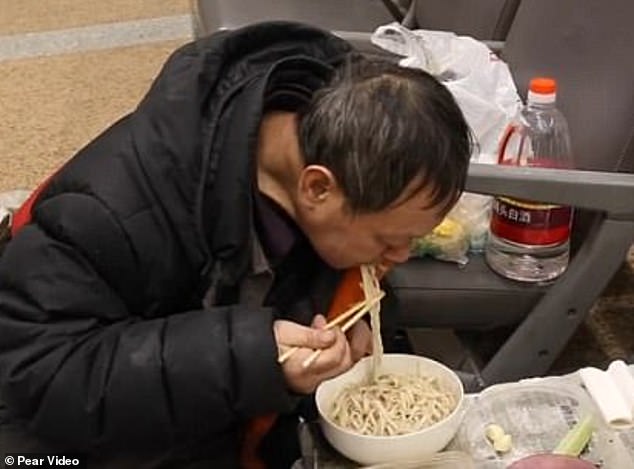 Meanwhile, China Daily reported that Wei is not the airport’s only resident – although he has been living within the terminal for the longest. There were as many as six other people thought to be living in the airport just like Wei for reasons all their own. One of these people is “notorious” for loudly playing Chinese opera music from his speakers.

What do you think about this man who lives in the airport to avoid his family?