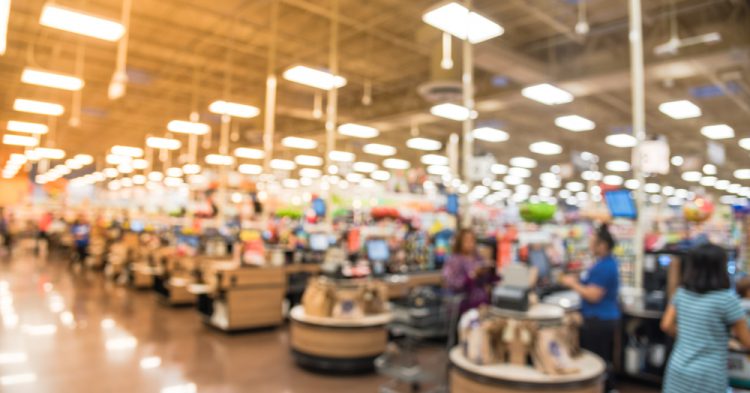 Most people aren’t fans of people cutting the line to get ahead of them, but a new law will give some people that right. Before you get too heated on the matter, however, check out the reason behind the ruling. The law is in effect in Israel and involves allowing expectant mothers the opportunity to move up in a line. The legislation was passed unanimously.

The Jerusalem Post reported on the law, which allows pregnant women to move to the front of the line at places that provide a public service.

The law aims to “give pregnant women the respect they deserve” with 48 party members unanimously passing it. The idea originated from an observation a politician made regarding his pregnant wife.

Joint List MK Yousef Jabareen explained: “The idea for the bill proposal came when I was abroad with my wife who was pregnant. And when we saw the long lines in public places, we thought of giving up on those places. But we were pleasantly surprised when the service providers told us that we did not have to stand in line. When we came back to Israel we noticed the differences. It is time to give pregnant women the respect they deserve.”

The Jerusalem Post further explains that ‘public service’ is defined in the legislation as a service given by a person to the public, or to a part of it, by a public authority. According to the law, service providers will be entitled to demand that a medical document be presented for proof of pregnancy.”

The Jerusalem Post further explains the introduction of the bill notes: “Pregnant women are sometimes forced to wait for a long time in long and exhausting lines at supermarkets, shops, pharmacies, the post office and other places which provide public service. In order to give pregnant women the respect they deserve and to make life easier for them, it is proposed to amend the Women’s Equal Rights — and to determine that in a situation in which a pregnant woman will ask, [she] will be granted the right to receive public service without waiting in line.”

Among the many comments left on the Daily Mail’s coverage of the law were those in favor of it, with one pregnant mom-to-be sharing: “I am six months pregnant with my second child. At the supermarket the other day the checkout queue was 20 minutes long. I had a heavy basket and felt dizzy and exhausted. I was happy to wait my turn, but to be honest would have been very grateful if there was an opportunity to get out of there faster so I didn’t faceplant the floor.”

She continued: “No, we are not sick or disabled, but why do people feel the need to so readily dismiss how exhausted, sick, achey and dizzy pregnant women can feel? Why is that such a difficult thing to feel empathy for? I don’t expect special treatment at all but I absolutely appreciate every single bit of help that comes my way, from the gentleman who holds open a heavy door for me to the driver who kindly helps me get my toddler son into her taxi to the hospital.”