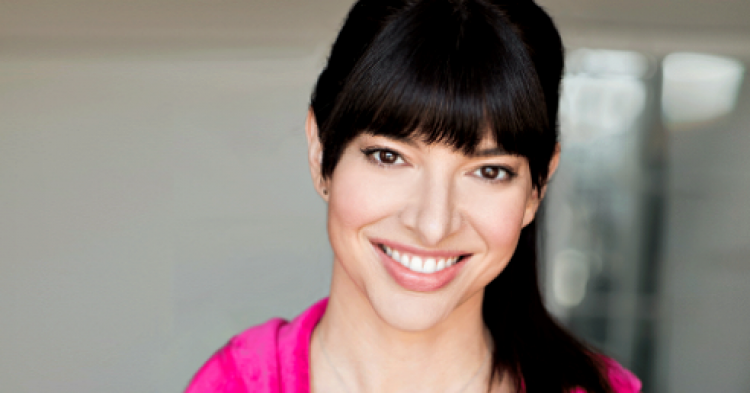 When the television actress Lindsey Pearlman, 43, went missing around noon on February 13, 2022, the Los Angeles Police Department quickly took action to try and find her. After failing to locate the brunette beauty, the LAPD issued a plea for help to the public, asking all people in the Los Angeles area to keep their eyes and ears open as they look for the missing T.V. actress – but hours later, the police announced that they had found Pearlman dead in a canyon.

The Los Angeles Police Department issued the following statement after finding Pearlman’s remains in the remote canyon: “Today around 8:30 a.m., Hollywood Area officers responded to a radio call for a death investigation at Franklin Avenue and North Sierra Bonita Avenue. The L.A. County Coroner’s Office has since confirmed the individual to be Lindsey Erin Pearlman. The cause of death will be determined by the coroner.” 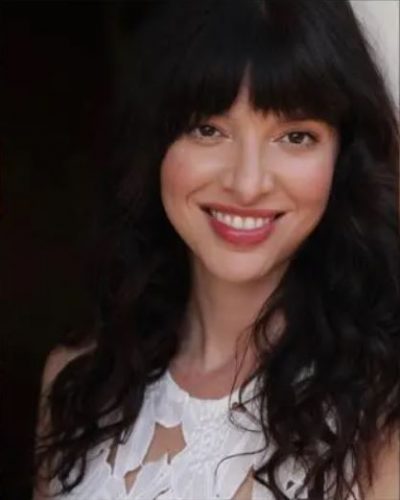 Runyon Canyon Park is a very popular hiking destination for people in California, especially the Los Angeles area. The hiking trail is just north of Franklin and North Sierra Bonita Avenue, where police found the young actress dead. It was absolutely devastating news for her family and friends.

Hours after the LAPD issued their statement, Pearlman’s cousin Savannah Pearlman turned to Twitter to confirm the tragedy, writing: “UPDATE: I’m deeply saddened to report that they have found Lindsey, and it was too late. I have no other information about the location or circumstance.”

Other family members related to Pearlman also turned to social media to express their grief and sadness after learning of the tragic news of her death during the hike.

Pearlman’s husband, Vance Smith, turned to Instagram to share his sadness with everyone who follows his updates: “The police found Lindsey. She’s gone. I’m broken.”

Before she was found, Pearlman’s last known location was the 1600 block of North Mariposa Avenue, according to the LAPD. When she first went missing, the police shared an update with the public about the case, writing, “Pearlman failed to return home and has not been seen or heard from since. Friends and family fear for her safety.”

Because her family was devastated that she went missing, they turned to social media to get people engaged in her search. The 43-year-old actor’s cousin tweeted, “Lindsey drives a dark silver 2015 Honda Fit. C.A. license plate # 8ASD502,” and also said her phone “last pinged on Sunset blvd.”

Police described Pearlman as a 140-pound white woman who stood five feet and nine inches tall. She was described as having brown eyes and brown hair.

Pearlman was a prolific television actor playing a reoccurring role on General Hospital. She also appeared on Chicago Justice, BET+’s The Ms. Pat Show Empire, Sneaky Pete, The Purge T.V. series, Selena: The Series, and, most recently, Vicious, which streams on Urbanflix.

What do you think about Pearlman’s sudden disappearance? Do you suspect foul play was involved?