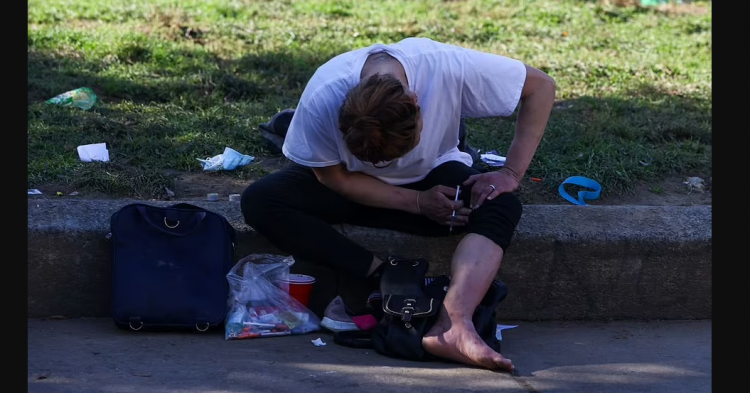 Drug addicts no longer just have to worry about the known toxins they are putting into their bodies. Modern-day addicts also have to be concerned about the reality that drug deals lace their illicit products with other drugs, including a popular flesh-eating drug that has been getting mixed into doses of heroin, cocaine, and other drugs popular with street addicts. The drug that is causing such terrible overdoses besides fentanyl is xylazine, a muscle relaxant meant for large animals like horses.

In addition to fentanyl, xylazine has become a more common drug used to cut street opioids by dealers looking to make more money off their highly-addicted clientele. The animal muscle relaxant can prolong the effects of heroin and other painkillers but can be very dangerous and lead to overdoses when not used safely, which is almost always the case when it is put into the mix with other narcotics. 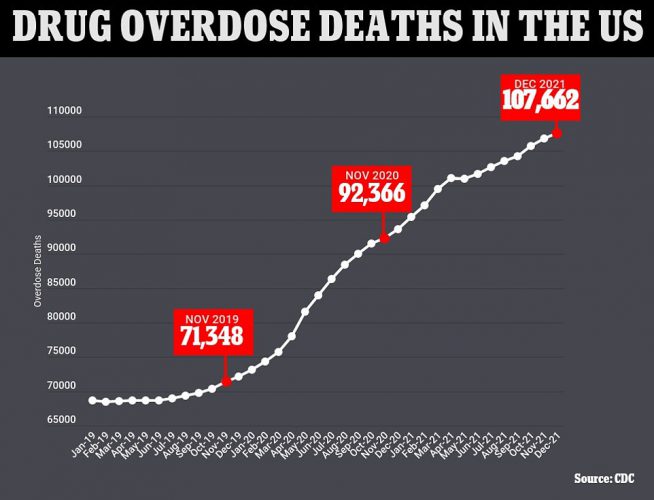 The drug also causes injection points to “ulcerate.” This means that sores and wounds form and fester, which can lead to a painful situation for those who inject the drug without knowing about it. The muscle relaxant can also lead people to pass out for hours at a time due to its significant strength.

Some people who have injected the drug report suffering from soars across their body – even in places where they never injected xylazine. These people claim that the drug has left their bodies completely disfigured as they have been forced to undergo surgery to amputate limbs and other parts of their bodies, like arms, legs, fingers, and toes.

“As skin ulcers are painful, people may continually inject at the site of the ulcer to alleviate the pain as xylazine is a potent α2-adrenergic agonist that… decreases the perception of painful stimuli,” a 2021 report in Injury Prevention said, “People may self-treat the wound by draining or lancing it, which can exacerbate negative outcomes.”

Philadelphia, according to Daily Mail, is ground zero for the xylazine crisis. Although you might only be hearing about the drug for the first time, it has been used by drug dealers and other people selling illegal narcotics since at least 2019 because they can use it to cut their opioids and make a larger profit at the expense of the addicts who are not very discerning.

Sam Brennan, a drug addict from the streets of Philadelphia, Pennsylvania, claims that “it’s eating away at my skin” every time she injects something that has been laced with xylazine.

Xylazine is not an opioid. It’s a muscle relaxant and not a common one, which is causing doctors and hospitals to struggle with overdose patients as they are not able to identify the drug quickly enough to reverse its dangerous effects on the human body.