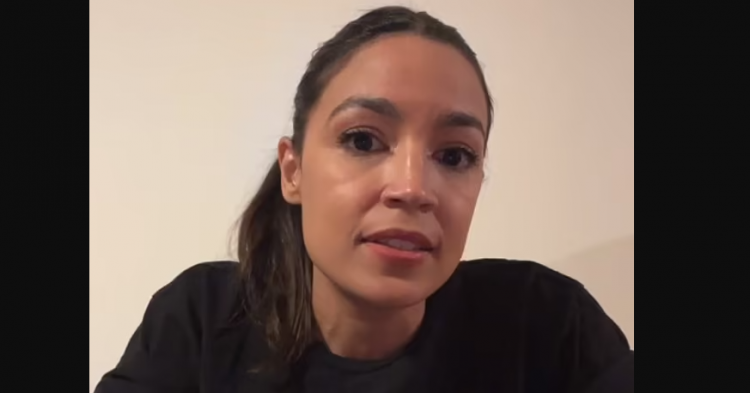 The firebrand progressive from New York City, Representative Alexandria Ocasio-Cortez, has just released details of her engagement ring, claiming “It’s zero-emission and recycled gold.” The young congresswoman decided to open up about her engagement ring after journalist Francesca Fiorentini tweeted the New York politician to say, “Your ring gotta be made of tinfoil; otherwise, the right’s gonna flip.” Nevertheless, Ocasio-Cortez announced her engagement to marketer Riley Roberts on Thursday – but did not fully explain how her ring produced zero emissions.

Experts are clamoring for more details about Ocasio-Cortez’s engagement ring. Some people have floated the idea that the diamond on her engagement ring might have been produced in a lab rather than using a stone that was mined by underage workers. 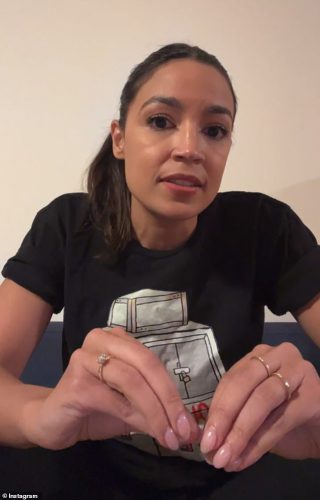 Ocasio-Cortez would rather have a lab-grown diamond on her finger than a “blood diamond,” which is a stone mined from the ground. Miners looking for diamonds are known for being put through horrendous working conditions, which threaten their very lives.

Jewelry speculators claim that Ocasio-Cortez’s ring probably cost between $10,000 and $30,000. Meanwhile, Peter Kahan from the Katz Jewelry in New York City’s Diamond District said that the congresswoman was tricked when it came to buying recycled gold.

“Recycled gold is a marketing term used to promote the gold,” said Kahan. “All gold is recycled. No gold is ever wasted.

He added: “If it’s grown in a laboratory … it’s not a blood diamond.”

Nevertheless, critics lashed out at Ocasio-Cortez for receiving a pretty engagement ring from her finacee.

“Originally mined, pre-recycling, by slave labor… I thought you were progressive.”

“But, tax the rich, right?” said one vocal critic.

“Gets a zero-emissions and recycled gold engagement ring, then votes to send $50 billion to fund a war that will create a ton of emissions. Laughable,” said another.

It seems as though not even Representative Alexandria Ocasio-Cortez can escape the judgment of critics, even when it comes to her engagement ring. The young congresswoman from New York City announced her engagement to marketing director Riley Roberts on Thursday, revealing that her ring is made of recycled gold with a diamond that produces zero emissions.

Although Ocasio-Cortez is receiving praise for being environmentally conscious with her engagement ring choice, some people are calling her out for being hypocritical. Critics are pointing to the fact that Ocasio-Cortez voted to send $50 billion to fund a war, which will create a ton of emissions.

While many people were critical of Alexandria Ocasio-Cortez’s engagement ring, there were some people who found it to be beautiful and flawless. One such fan was John Buckley, owner of Tuscany Rose Watch and Diamond. He spoke to The New York Post about his love for AOC’s engagement ring and said that it has a ton of “panache.”

What do you think? Is AOC’s engagement ring choice hypocritical?