Beloved Songwriter Passes Away At The Age Of 92 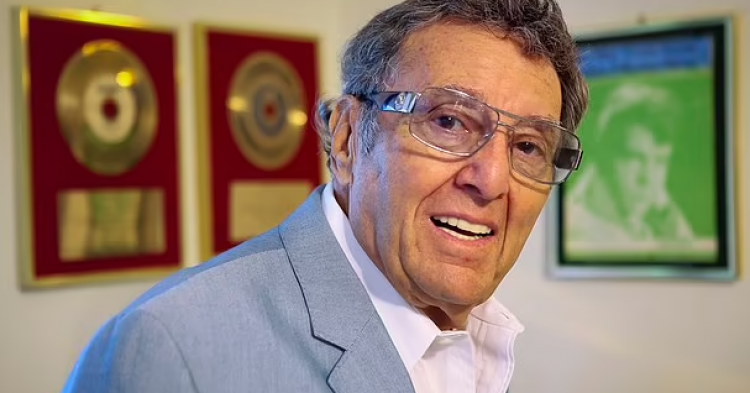 Paul Vance, who wrote a number of hit songs in the 1950s and 1960s, has passed away at the age of 92. Vance will always be remembered for writing the 1960 hit Itsy Bitsy Teenie Weenie Yellow Polkadot Bikini, which reached number one on the Billboard Hot 100 singles chart. Reports indicate that Vance died at a nursing facility in West Palm Beach, Florida, while accompanied by his daughter, Paula Heart.

He often co-wrote songs with Lee Pockriss, who passed away in 2011. The two of them could often be found at the iconic Brill Building in Manhattan, which was the home of many famous songwriters including Burt Bacharach, Carol King, Neil Sedaka, and Paul Simon.

Vance’s biggest hit, Itsy Bitsy Teenie Weenie Yellow Polkadot Bikini, was actually about his daughter who was too embarrassed to wear a bikini in public in the 1950s, when they were considered risque. It was this same daughter who wrote this touching tribute to her father:

“As I sit here to write a tribute to my Dad Paul Vance, Legend, famous songwriter, author, and owner and lover of his many winning race horses…As sad as I am today I have peace in knowing that in my Dads last days and weeks of his life, he asked God to forgive him and said the sinners prayer with me more than once. His light went out yesterday but when I look up at the stars at night I will always remember to Catch a falling star and put it in my pocket and never let it fade away!”

Rest in peace, Paul. You will be missed!