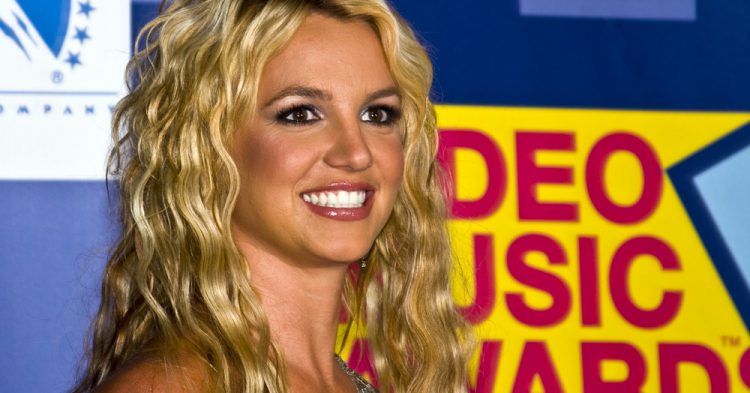 Amid all the fanfare, Britney Spears recently took a vacation to Hawaii with her lover, Sam Asghari. While she deals with all the legal trouble regarding her conservatorship, Spears was in Hawaii trying to relax and decompress from all the stress. Nevertheless, she could barely find a moment alone with her boyfriend because of all the paparazzi clamoring to get candid shots of Britney Spears in 2021.

Soon, shots of Spears on vacation began leaking to the internet. But there was something not quite right about those images. And it was Britney Spears herself who came forward via a post on Instagram to call out the paparazzi for editing her bikini photos to make her appear less flattering to the general public.

“So being here in Maui is pretty crazy now,” she captioned a video via E! News, “the paps know where I am, and it’s really not fun !!!! It’s pretty hard going anywhere cause these silly faces to keep popping up to take my picture … but not only do they take my picture … they distort my body and mess with the image, and it’s embarrassing !!!!!”

She added, “I know my body is not perfect, but I definitely do NOT look like how they portray me. It’s rude, and it’s mean so paps kindly F—L YOU AND F—K OFF!!!!”

Spears uploaded the post with a video that showed her on the beach along with some comments direct from her about what you can do if you happen to see Britney Spears in the wild.

“If you are a pap, an or ANYONE in my space, DON’T TALK TO ME WHILE I’M TEXTING. IT’S RUDE. This is my body !! So stop messing with my pics and editing them to the point where it’s embarrassing !!!!”

Spears set her video to Lily Allen’s “F—k You,” but also featured footage of fans singing “Oops I Did It Again” at a pride parade. She concluded her video with a message aimed directly at those eager to get as close to Spears as possible: “THIS IS WHAT FANS & PAPS SHOULD BE DOING INSTEAD !!!”

Spears recently appeared in court to petition to end the conservatorship that controls most aspects of her life, including her finances.

She added, “I’m scared of people. I don’t trust people with what I’ve been through” when asked about seeing another psychiatric specialist. “It’s not okay to force me to do anything I don’t want to do… I truly believe this conservatorship is abusive. I don’t feel like I can live a full life.”

Britney also said, “I have an IUD in my body right now that won’t let me have a baby, and my conservators won’t let me go to the doctor to take it out,” which should make anyone furious.