City Defends Its Decision To Ban Picnics For One Strange Reason 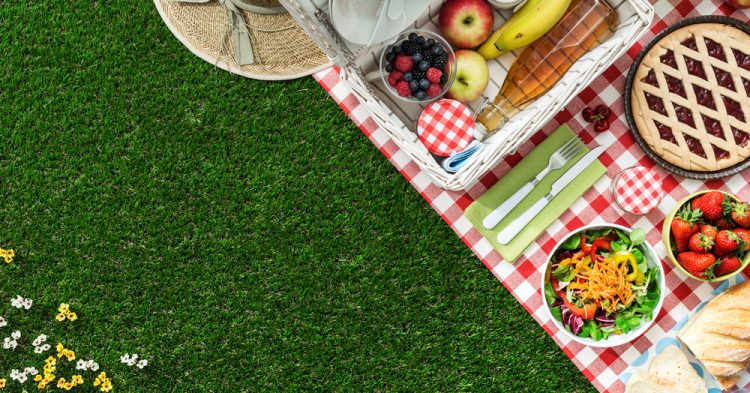 Officials in Rome want people to stop having picnics because they are suffering from a wild boar problem. Apparently, these wild beasts are coming out of the woods to harass people because they have laid out food for picnics and outdoor dining. Additionally, one woman filmed her dog defending her from a wild boar after the creature came out and attacked her while she was picnicking at Villa Glori in the Parioli quarter of Rome.

The wild pig population has been growing astronomically over the last few years, and now the boars are bothering people who are out and about picnicking. As the population of these animals continues to escalate, wild boar attacks have become more commonplace than ever before. And now, officials in Rome are taking measures to protect people by banning picnics outdoors. 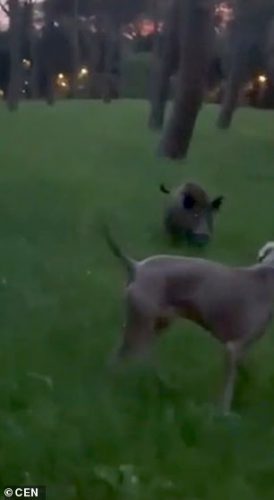 The video footage of the wild boar attack showcases the pooch trying to defend its owner from the pig. The dog, Vulcan, can be seen fighting back the boar as it tries to attack the woman who hides behind a tree. In the footage, the Italian woman shouts “watch out” and “go, go, shoo” in Italian as she tries to save herself from the wild boar attack in the open green space in the Italian capital.

Not only are wild boars posing a problem for Roman citizens, but health officials detected a case of African swine fever in one of the boars that were found dead. 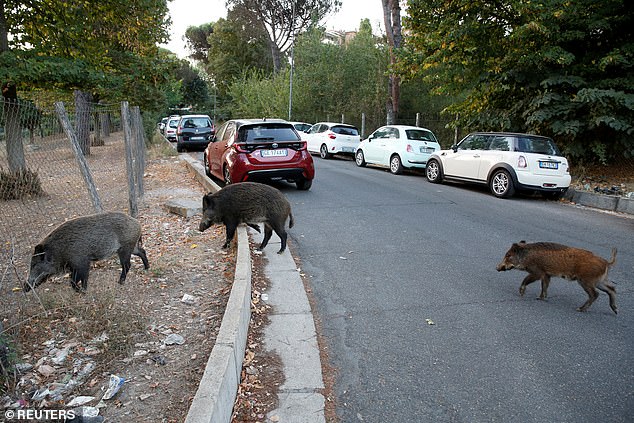 Neighborhoods throughout northern Rome have been inundated with wild boar attacks in recent weeks as the animals come out of the woodworks to besiege people who are dining outdoors. Locals have criticized the Italian government for failing to take action against the soaring wild boar population that continues to harass people who are out of their homes.

Instead of dealing directly with the wild boars, Italian officials have imposed an 8:30 pm curfew on residents of Balduina and six other districts. The curfew went into effect after one woman was pushed to the ground by a wild boar after it attacked her on May 1, 2022.

Health ministry undersecretary Andrea Costa said that the Italian government is working to come up with a “slaughtering plan” to help curb the booming wild boar population. 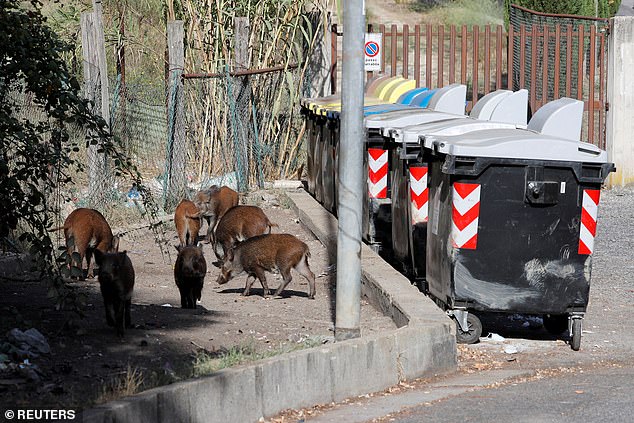 “I respect the sensitivities of animal rights activists and environmentalists, but we are facing an emergency, and it must be addressed with emergency measures,” Costa told the state broadcaster, Rai.

Italy has a large pork industry, which provides as much as 1.5 billion Euros worth of trade for the Mediterranean country every year.

“The first case found in Rome suggests that the problem is no longer limited to Liguria and Piedmont and requires immediate measures for the containment and safety of breeding pigs,” said Andrea Michele Tiso, national president of Confeuro, the Confederation of European and World Farmers. “The Italian butchery boasts a turnover of around 20 billion a year. A heritage that employs one hundred thousand people and must be protected by taking all necessary measures without further hesitation.”