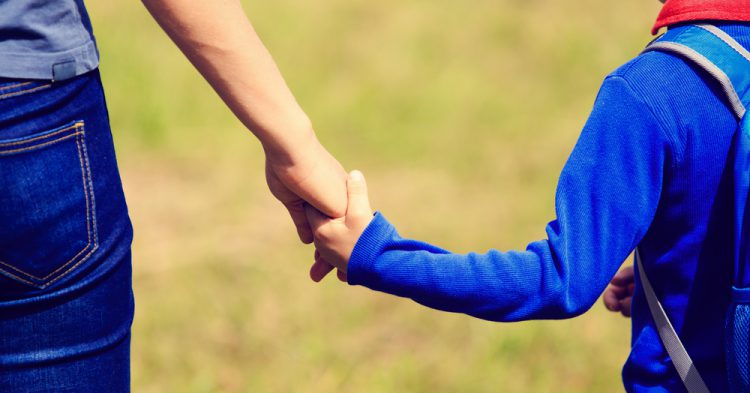 Divorces are extremely difficult. But they become even more complicated when children are involved. After settling their divorce, one mom found out that her ex-husband was going to pay a lot of money in child support payments, so she decided to keep some of the money in a separate account to hold onto for a “rainy day.” Now people online are criticizing the mom for failing to use the child support payments to give her son the life he deserved rather than just holding onto the money for an emergency savings account.

“So, my ex gives me a generous amount of child support every month, and I use about 20-30% of it may be,” she admitted. “I’m very good at budgeting since my mum raised me on her own, and we always stuck to a strict budget. My ex grew up being overindulged and knowing he would never have to worry about money in his lifetime, so we have different ideas of what living cheaply looks like.”

While mom might be doing something smart, she should be using child support payments to give her son the best life possible. Or at least save the money for his college fund later in life.

“Recently, my ex wanted to have a word with me because he didn’t like the fact that I made our son walk home from school,” she said. “He wanted to know why I wouldn’t buy a car and offered me money to get one when I told him cars were expensive, and I thought it was a waste of money. I told him no since I would rarely use it.”

Because her son is only four years old, the car is not intended for his use. Instead, the car would be for mom only.

“He then told me to take an uber home instead of making him walk,” she added. “Again, I told him, no, and he brought up all of the other ways he thought I was making our son’ live cheaply’. For example, I didn’t buy him new football boots or a goal when he started getting into football (he is only 4), I buy him ‘cheap’ clothes, I rarely take him to eat out, and if we go to a toy shop, I only ever let him get one thing, and it can’t be super expensive.”

Mom then described more about where the money goes.

“My ex wanted to know what I was using all of the money he gave to me on if I was raising our son like this, so I explained I never used most of it but kept it in a separate account for either a rainy day or for our son,” she said. “Now he’s angry at me for making our son’ live cheaply’ and essentially told me to stop saving and actually give our son the things he wants now because he had already made sure our son would be fine in the future.”

Do you think mom is wrong to save the vast majority of her son’s child support payments?