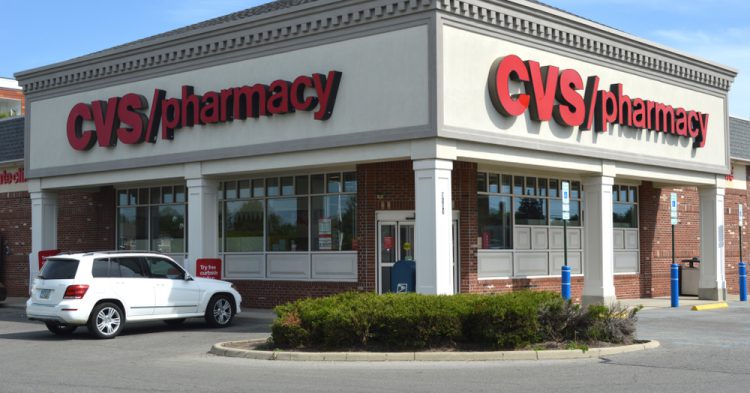 Over the last few decades, CVS Pharmacy has become a ubiquitous part of the American landscape. According to CVS, the vast majority of Americans have a CVS store within driving distance of their home. However, that will all be changing because CVS has just announced that they will be closing down about 900 poor-performing stores in an effort to bolster their bottom line and focus on the stores that are delivering as much value as possible to customers across the country.

The 900 stores will close over a span of three years. Instead of putting their money into being the neighborhood convenience store, CVS wants to focus more on providing healthcare to customers. That’s why they will be promoting their HealthHUBs and Minute Clinic locations to people who are looking for affordable alternatives to expensive healthcare visits like going to the emergency room or the doctor’s office.

CVS announced its decision to close 900 stores as a result of its effort to focus more on healthcare and the growing demand for digital experiences. In total, the company will close about 10 percent of its 10,000 stores. They will close 300 stores per year until they reach the 900 mark. CVS plans to close the first three hundred stores beginning in spring 2022.

The company hopes to place employees who work at the stores affected by the closure at other store locations or elsewhere in the company. The business does not want to force its hard-working employees onto the street and would rather transfer them to another post within the national company.

Although CVS is planning to put more of its attention into the digital needs of customers over the next few years, the retail pharmacy chain’s CEO, Karen Lynch, said that stores would continue to play a vital role in the business operations of CVS.

“Our retail stores are fundamental to our strategy and who we are as a company,” Lynch said in a news release. “We remain focused on the competitive advantage provided by our presence in thousands of communities across the country, which complements our rapidly expanding digital presence.”

Industry experts like Neil Saunders, managing director of GlobalData, are not surprised that CVS will be closing stores. He even went so far as to call the store closure a problem that CVS created itself because it has “neglected stores for far too long and has pushed some of them into the downward spiral of irrelevance.”

He added, “The retail side of CVS’s business is shabby. Too many stores are stuck in the past with bad lighting, depressing interiors, messy merchandising, and a weak assortment of products. They are not destinations or places where people go out of anything other than necessity.”

Because of the poor quality of some of its stores, CVS lost customers to Target and Sephora, among other retailers. If CVS hopes to get their customers back, Saunders said they had better quickly clean things up.

“Their future relies on proper investments being made in both retail and healthcare services,” he said. “And it is no good simply investing in health services if the environment in which they are presented is poor: consumers have a choice and will simply take their business elsewhere.”