“Earthship Homes” Are Becoming More Popular, And Once You See The Inside, You’ll Know Why 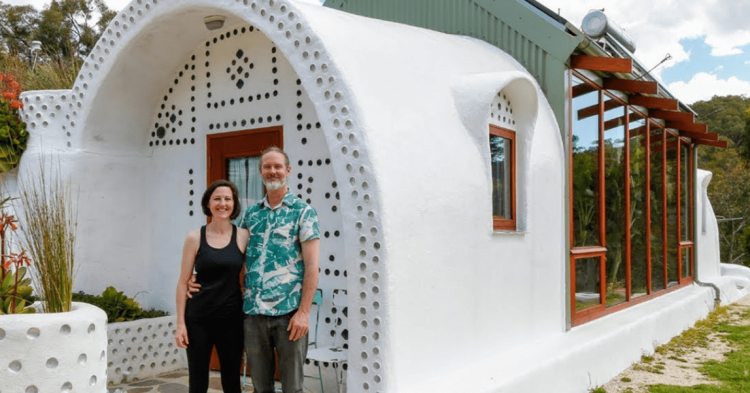 Earthship hopes were first created by Michael Reynolds, an American architect based in New Mexico. These homes are created out of a combination of natural and man-made materials. The homes use items like used tires to create a passive solar home that is good for the environment and is a cozy place to live. Four years ago, in 2018, Bryce from the YouTube channel Living Big In A Tiny House traveled to Australia to meet with a couple who were living their dream life in an Earthship home.

The YouTube channel’s video follows the couple who were living off the grid in Adelaide, Australia. They created an Earthship home that attracted the attention of the YouTuber, so he created a video tour of the household for his fans and followers to see. 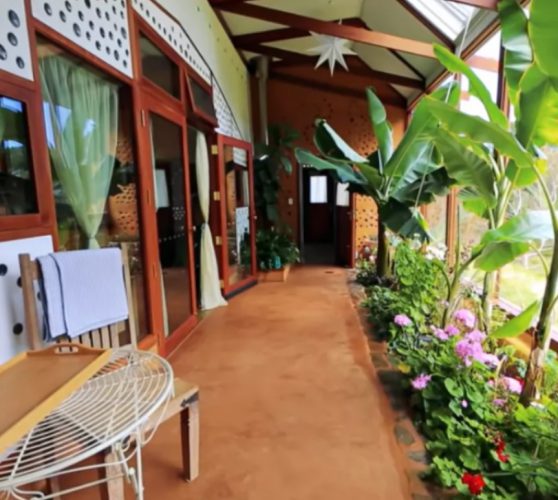 When Reynolds created the idea of Earthship homes, he wanted to create a movement of dwellings that addressed the rising problem of trash in America. Reynolds wanted his homes to be great for people and great for the environment. He saw Earthship homes as an easy way to live off the grid and to follow a path of “radically sustainable living.” 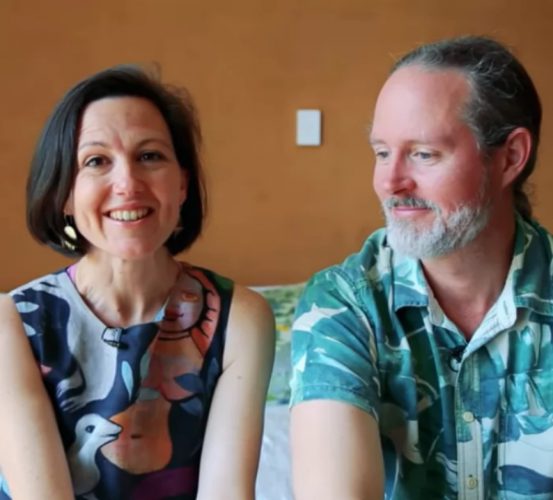 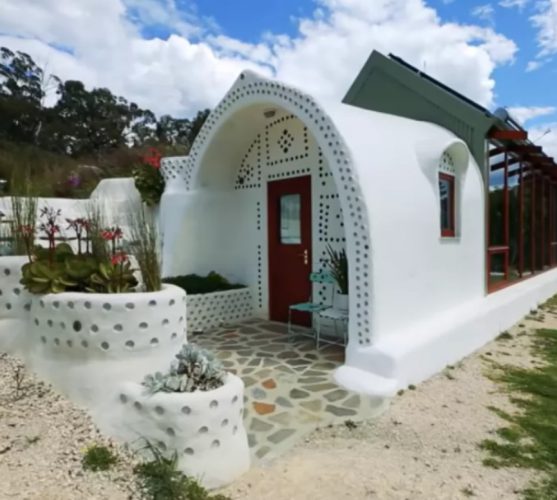 Martin and Zoe created a small Earthship home. Their home is considered a tiny home since it is only 750 square feet in size. Nevertheless, the home is extremely efficient. It generates power from solar panels and has the ability to collect water from the natural environment around the house. The home also maintains constant temperatures, includes equipment to recycle greywater, and also has space to grow food for the couple to consume. 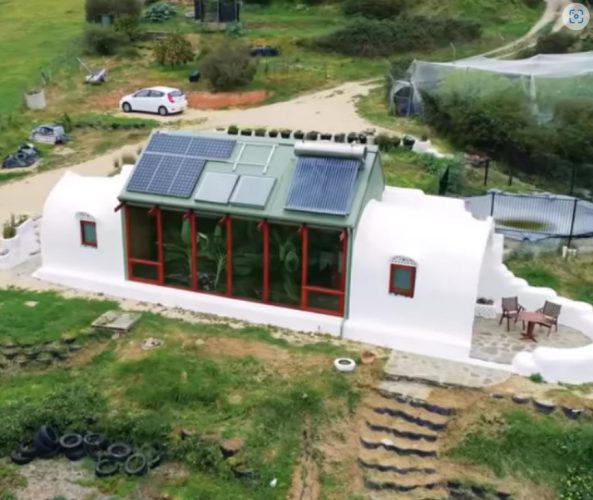 The couple found help from a group of volunteers. These people came out to the Australian property to help the couple build their Earthship home from the ground up. The couple also decided to create their home after obtaining permission from the local council’s approval procedure. This was no easy feat, given that they were trying to create a unique home on their property.

The YouTube video attracted millions of people and earned 5.4 million views. The video was liked more than one hundred thousand times and received more than three thousand four hundred comments since it was uploaded four years ago in 2018. 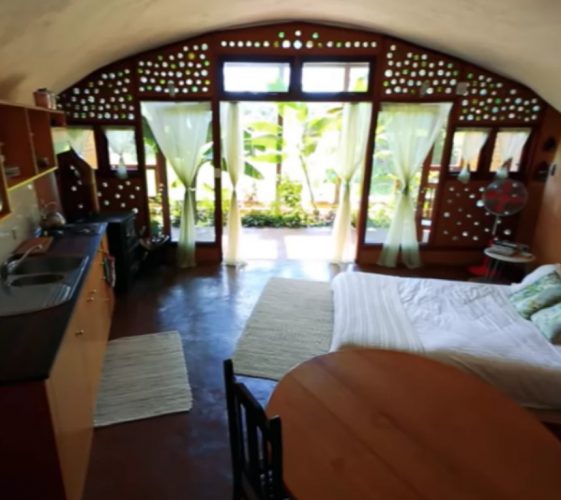 “I love that Bryce and Martin feel such ease communicating with each other, almost like they are old friends. You really feel Martin’s passion for Earthships, and his home is so, so beautiful.”

“I love how they utilize the cool air from the ground underneath the building for air-conditioning on hot days. It’s funny how humankind is dying of heat on the surface of the earth when it’s 40C outside, yet 2,5 meters below in the ground, there’s like stable 17C! Ingenious!” 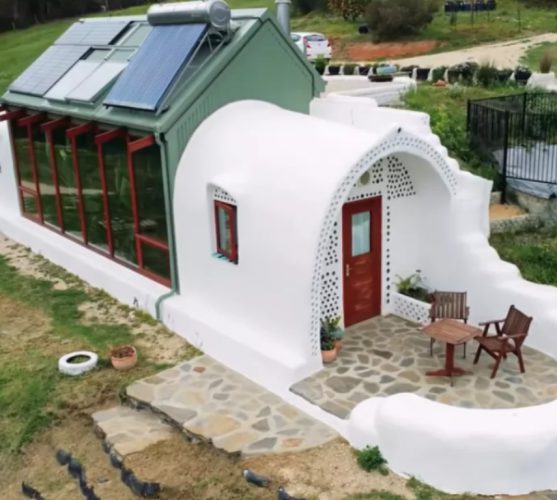 What do you think about this unique Earthship home?