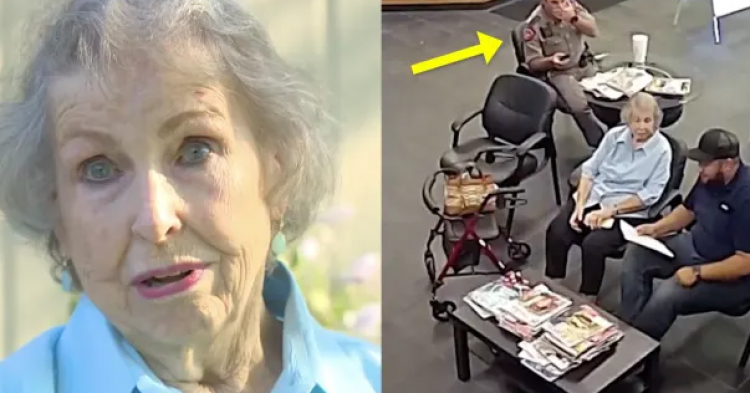 Mary Summers may be ninety-two years old, but she’s no fool. After one of her car’s tires got punctured by a nail that was lying on the ground, she brought her vehicle to Integrity Tires, where she was helped by mechanic Omar Oregueda. Although Omar insisted that it was unsafe for her to drive her car with a flat tire, he also told her the bad news that her other tires were in need of replacement, too.

“The tire on her vehicle wasn’t repairable, and the other tires were shot. They were already completely destroyed,” Omar told the elderly customer. 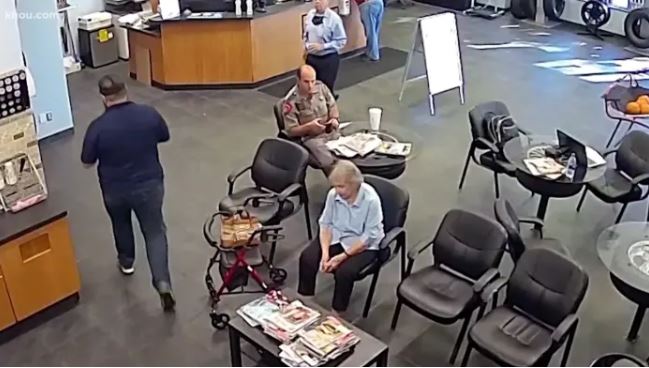 Unfortunately, a new set of tires for her vehicle would cost Summers about $600, which she simply did not have. She couldn’t afford to upgrade the tires on her vehicle after getting a flat.

As good luck would have it, Summers was being listened to by a Texas Department of Public Safety trooper, who was sitting right behind her. He was in the shop waiting for the oil change on his vehicle to be finished. 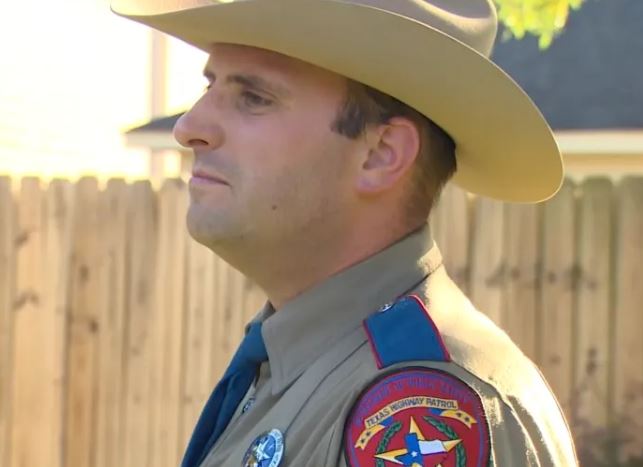 Although Summers never seemed to interact with the Texas trooper, he knew exactly what he had to do. The trooper rose from his seat and went to the counter, speaking with them for a few minutes. Then, he left when his oil change was finished.

Minutes later, Omar approached Summers again and told her that her tires were going to be replaced and that the Good Samaritan trooper had paid the entire bill.

“He said, ‘They’re paid for and everything.’ And I said, ‘Who paid for it?’ And he said, ‘The trooper that was in here.’ And I can hardly talk about it now because I want to cry because he did that. And he did it, and he left,” Summers said. 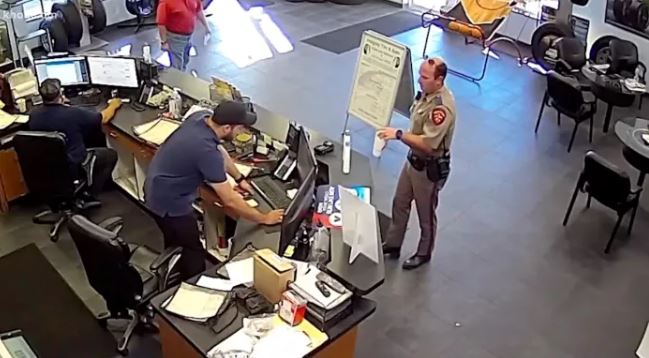 Summers was delighted by her good fortune; however, she wished she had been given a chance to share her gratitude to the trooper for replacing her tires for her.

While Summers wasn’t able to track down the trooper, KHOU 11 found Texas DPS Trooper Drew Stoner and interviewed him. As it turned out, the trooper was not looking for recognition. He simply had a gut feeling that he should help the elderly woman replace her unsafe tires.

“I’m thinking, ‘What if she goes out on the road and a tire goes out on her (or) kind of falls apart on her, and she’s on the side of the road?’” he asked.

Thanks to KHOU 11, Summers met Trooper Stoner, and they became friends. 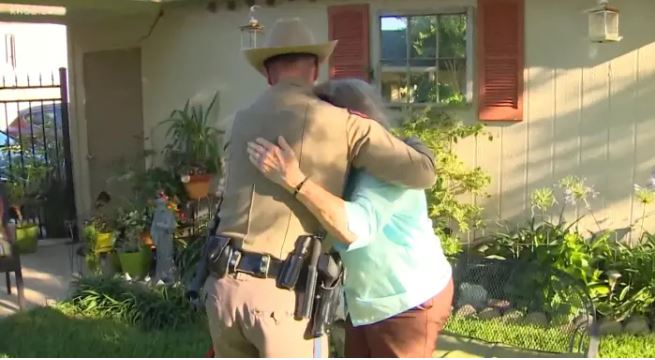 “I’m just so thankful for you, and I’m so proud,” Summers said. “I’m proud to meet someone that has a heart that big. I just love you to death.”

“For a stranger to take care of another stranger like that … let’s all just take care of each other. That’s what it’s about,” Omar said.