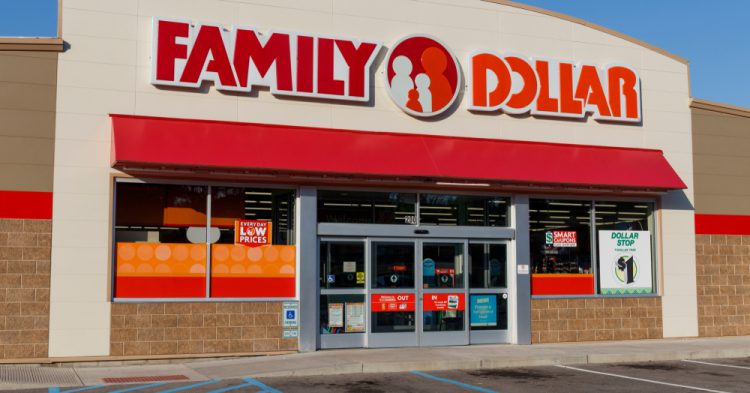 Millions of Americans trust dollar stores like Family Dollar to get goods at good prices. However, the Food and Drug Administration just learned that a product distribution center in Arkansas belonging to Family Dollar was grossly infested with rodents after more than 1,100 rats and mice were found living in the facility and feeding on the goods that were going to be distributed to nearby stores throughout the American South.

One smart consumer filed a complaint with the government agency, which prompted the US Food and Drug Administration to send their inspectors to the West Memphis, Arkansas, facility in January to see if they found any rodent activity. They were stunned when they found the place infested with more than a thousand disease-carrying rodents that could have made Family Dollar customers sick with their germs.

The FDA inspectors found the Arkansas facility in a state of overall filth and disarray. There was evidence of living rodents as well as dead rats in “various states of decay,” rodent feces, bird droppings as well as a plethora of dead birds. In other words, Family Dollar’s distribution center was infested and disgusting.

Officials fumigated the building and afterward found more than 1,100 rodents.

“No one should be subjected to products stored in the kind of unacceptable conditions that we found in this Family Dollar distribution facility,” said Associate Commissioner for Regulatory Affairs Judith McMeekin.

Products that are affected by the Family Dollar recall include human food, dietary supplements, pet food, cosmetics, medical devices, as well as over-the-counter medicines that are supposed to be taken orally. Clearly, the FDA caught this problem before something terrible happened to Family Dollar customers across the American South.

The company said it “is not aware of any consumer complaints or reports of illness related to this recall.”

Family Dollar does not have to toss everything that was tainted by the rats. According to the FDA, products with nonpermeable packaging “may be suitable for use if thoroughly cleaned.”

“Family Dollar is notifying its affected stores by letter asking them to check their stock immediately and to quarantine and discontinue the sale of any affected product,” the company said. “Customers that may have bought affected product may return such product to the Family Dollar store where they were purchased without a receipt.”

Are you a Family Dollar shopper? Then you should contact your local store to see if your items have been tainted by the rats.