Gwyneth Paltrow Explains Why She Is Selling $120 Diapers. 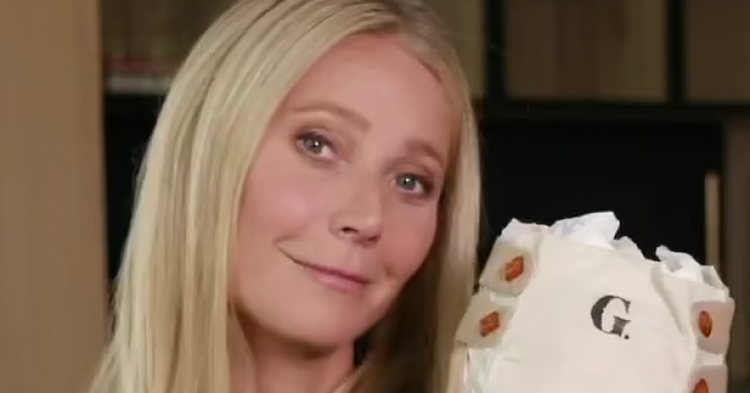 On Wednesday, actor Gwyneth Paltrow, the brains behind brand Goop, announced that her expensive diapers were a publicity stunt. The 49-year-old entrepreneur posted to Instagram about Goop Diapér, which sold for $120 for a pack of twelve. Apparently, the expensive diapers were the actor’s attempt at a protest against the diaper taxes that are currently levied across America. As it turns out, thirty-three states in the United States of America tax diapers as a “luxury good,” which makes them even more expensive for parents in need of the common baby item.

“If treating diapers like a luxury makes you mad, so should taxing them like a luxury. Despite the absolute necessity of diapers, in thirty-three states, they are not treated as an essential item. They’re taxed as a luxury good,” Paltrow wrote on her Goop Instagram page. Her post continued, “Right now, many families in need are also struggling as a result of the nationwide baby formula shortage. Donate to @Baby2Baby to help provide diapers, formula, and other essentials to families in need.” 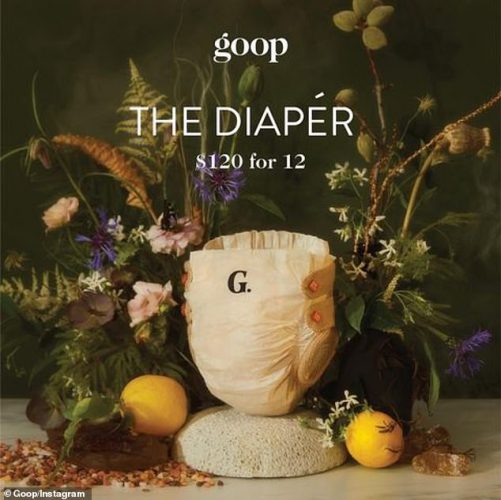 She further explained that “We priced our fictional Diapers at $120 because that is what the diaper tax could cost families annually.”

Fortunately, Good diapers were not really for sale at such a high price. Instead, the actor behind the brand wanted to use her merchandise to teach people a lesson about the high prices of baby goods in America that parents have to deal with every day. 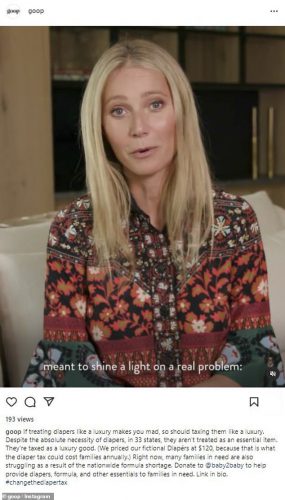 “It was designed to p*** us off,” she said emphatically. “If treating diapers like a luxury makes you mad, so should taxing them like a luxury.”

Goop’s expensive diapers were just a “fake product meant to shine a light on a real problem.” They were never really going to sell for so much money on the brand’s website. 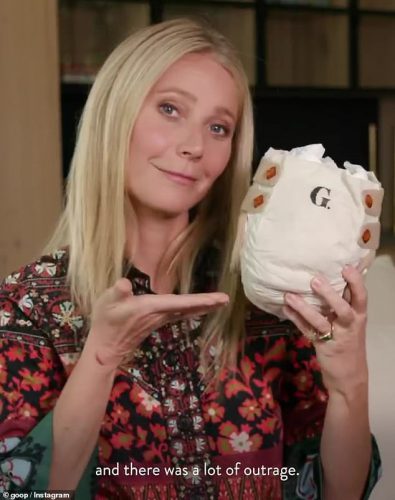 On the Goop website, Paltrow’s brand wrote that diapers are the “fourth-highest household expense among low-income families.”

Before she announced that they were fake, the Goop diapers seemed to be really for sale.

“Meet The Diapér. Our new disposable diaper is lined with virgin alpaca wool and fastened with amber gemstones, known for their ancient emotional-cleansing properties. Infused with a scent of jasmine and bergamot for a revitalized baby,” the product description read. 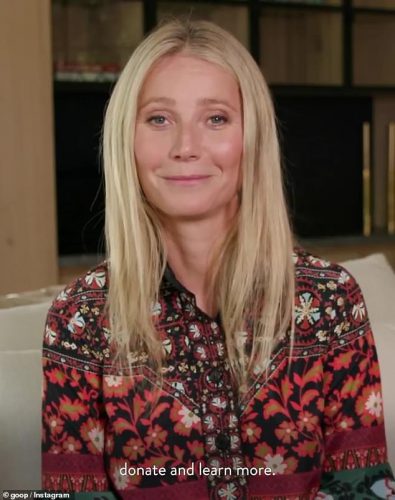 In addition, Baby2Baby reported that diaper demand increased by 505 percent during the pandemic. This was made even worse because of national shortages that plagued parents for months at a time.

Paltrow’s experiment was an important one that called attention to a very real problem for parents across the country. Hopefully, her efforts will help lead to change.

As it turns out, Gwyneth Paltrow’s expensive diapers were just a publicity stunt to protest the diaper taxes currently levied in 33 states across America. Paltrow’s brand, Goop, never actually intended to sell the $120 diapers for that price. The fake product was meant to shine a light on the problem of diaper taxes and how they disproportionately impact low-income families.