If You Ordered Takeout Food, You Might Be Eligible To Win This $2.7M Lawsuit 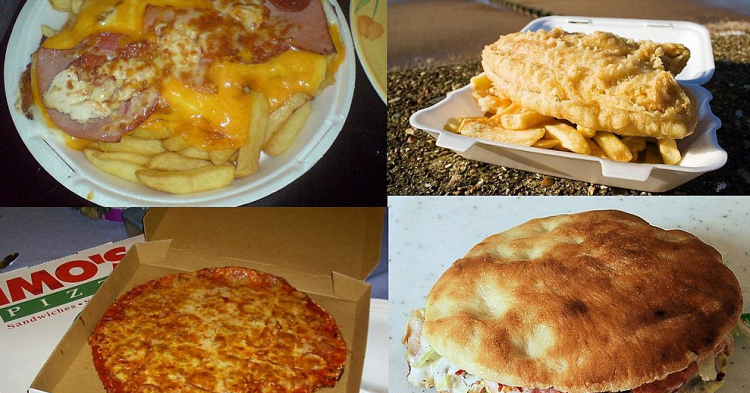 The popular food delivery service, GrubHub, will be issuing millions of dollars of refunds to customers in the Washington D.C. area after they lost a lawsuit. In compliance with the lawsuit, GrubHub agrees to pay $3.5 million to customers because they charged hidden fees from 2016 to 2022. In accordance with the suit, GrubHub will issue $2.7 million in refunds to hungry customers as well as pay an additional $800,000 to the District of Columbia for violating the law and charging hidden fees to customers.

The lawsuit was filed by D.C. Attorney General Karl Racine (below) in the early months of 2022. The lawsuit claimed that GrubHub used false advertising, such as “free delivery” to Grub Hub Plus subscribers, although the service actually charged hidden fees and used aggressive marketing tactics to get customers to order food delivery more often than they might have wanted to if they knew the truth about what they were paying. 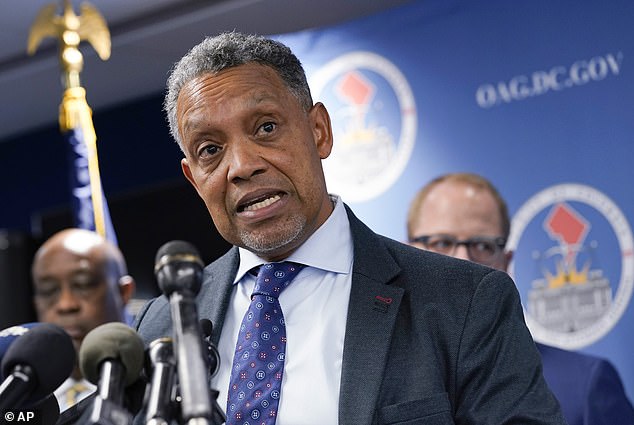 “Grubhub used every trick in the book to manipulate customers into paying far more than they owed, and even worse, they did so at the height of a global pandemic when District residents were already struggling to make ends meet,” Racine wrote in a statement.

Customers will be paid in three waves. The refund will amount to between just $4.50 and $10, depending on how many times a person ordered delivery over the years. The refund amount must also be redeemed within ninety days. If they don’t redeem it within the allotted timeframe, the company will issue a check.

“Grubhub’s hidden fees and misleading marketing tactics were designed to get the company an extra buck at the expense of D.C. residents, but we’re not letting them get away with it,” Racine wrote.

Although GrubHub denied any wrongdoing, they agreed to the settlement.

“Settling this lawsuit is in the best interest of our business, and the matter is now resolved,” Liza Dee, Grubhub spokesperson, told The Verge. “Grubhub is committed to supporting all restaurants and diners and is taking a number of steps to ensure price transparency.”

GrubHub has been in trouble with customers before. Back in 2019, the business was accused of “cybersquatting,” in which they created about 30,000 fake websites that were linked to restaurant homepages so the delivery service could increase prices and charge commission fees. The company purchased 34,000 URLs that mimicked restaurants and even used restaurant logos during their scheme.