Jeopardy! Fans Are Threatening To Boycott The Show When The Next Host Was Announced 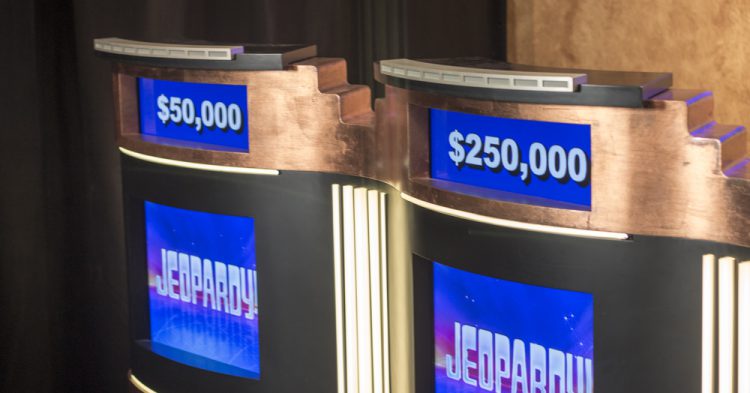 Fans of Jeopardy! have been patient with the show as producers work to find an adequate replacement for the late, great Alex Trebek. Over the months since his death, the show has seen several hosts, including Jeopardy! GOAT Ken Jennings and Katie Couric. However, an unlikely guest host will stand in for the show over the next few weeks starting on Monday – Dr. Mehmet Oz, who is famous for his daytime talk show The Dr. Oz Show.

Jeopardy! fans are not happy that the show picked Dr. Oz to take the place of Alex Trebek, albeit only temporarily. When the announcement was made that Dr. Oz would be appearing as the guest host, many Jeopardy! fans declared that they would not be tuning in to the program during his episodes. In one comment, a dedicated fan called Dr. Oz a “charlatan champion of pseudoscience,” who does not deserve a chance on a show like Jeopardy!, which is dedicated to facts. 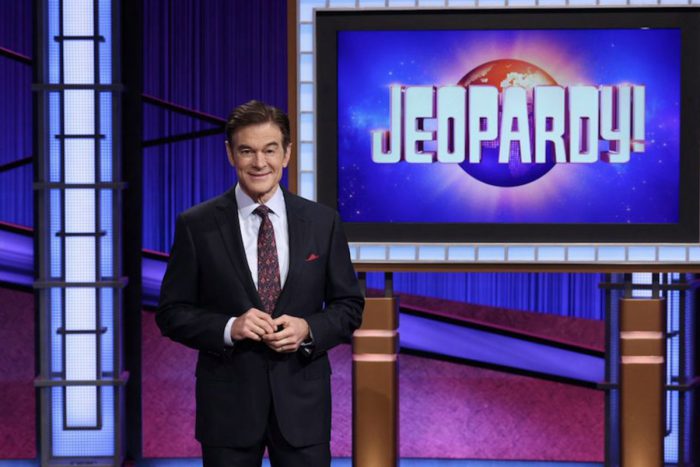 In February, The Ringer reported that former Jeopardy! contestants were also upset about the show’s pick of Dr. Oz. Four-game champion Lindsey Shultz said, “When you’ve made your career in the popular media by at best conveying confidence in unproven remedies — and at worst implicitly causing your audience to doubt the process the rest of us live by and have been at wit’s end trying to defend for a full calendar — I’m not sure a show based around facts is the best place for you.”

Other comments posted by longtime fans to a Jeopardy! Subreddit expressed how upset they were that the game show would work with Dr. Oz.

“For a show that is such a celebration of knowledge and progress, having a charlatan champion of pseudoscience like Dr. Oz as a guest host is shameful.”

“I couldn’t agree more strongly. I think Dr. Oz, given his history and continuing pattern of garbage science and medicine, is a terrible fit.”

“I can’t believe this. This is an utter disgrace. ‘Dr.’ Oz will grace the same stage that Alex did. I wonder if there’s a way to let the show know that we’re all disgusted at the choice to have the anti-Alex as a host.” 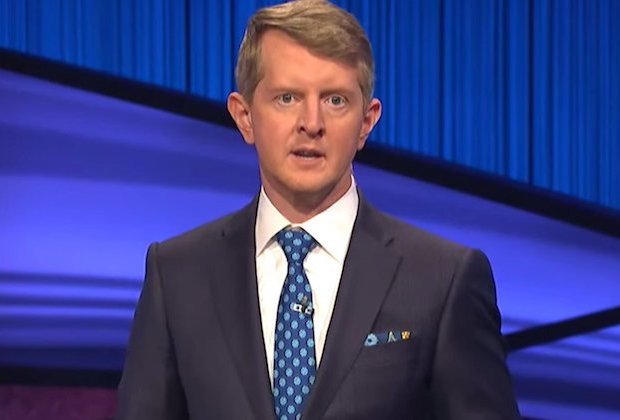 Some fans asserted their opinion that Ken Jennings was the best pick.

“I did a double-take when I saw him and was thinking, surely there’s a different Dr. Oz they’re talking about? I guess on the bright side. It sure is weak competition for Ken. We’ll see if they have another round of guest hosts after this, but it really seems like Ken’s gig to lose at this point.”

“I honestly would be fine making Ken Jennings the permanent host, otherwise what’s the point of making him one of the producers? Mike Richards could be good too.” 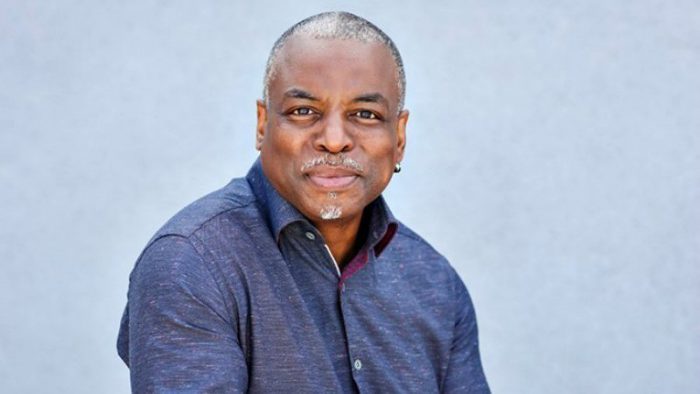 Another frontrunner for the host of Jeopardy! is “Reading Rainbow” star LeVar Burton. A Change.org petition has already received more than 115,000 signatures to urge producers of Jeopardy! to hire Burton as the show’s replacement host for Alex Trebek. Not only did he spend decades hosting one of the best educational shows for children, but Burton also confirmed that he wanted to work for Jeopardy!