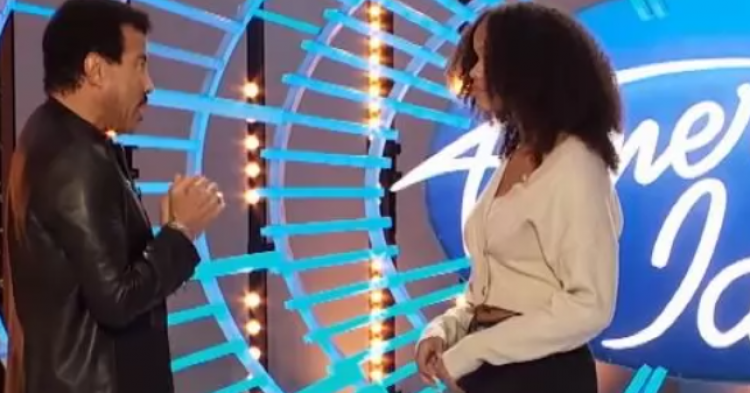 When young Grace stepped on the America Idol stage, she had a lot of pressure to perform. As the granddaughter of Aretha Franklin, the America Idol judges were ready to see if she had the same musical talent as her late grandmother. Aretha Franklin was popularly known as the Queen of Soul and lived from March 25, 1942, to August 16, 2018 – but when Grace steps on the stage, she surprises the judges in more ways than one.

Judge Lionel Richie is very excited to have Aretha Franklin’s granddaughter on the American Idol stage. He even tells a funny story about how he once met Franklin. He was eager to talk to her about music, but all she wanted to do was get collard greens ready. It was just a perfect example of how Aretha Franklin could be a “regular” person in addition to being one of the most famous singers in the entire world. 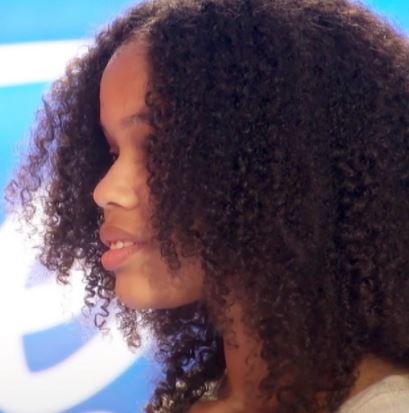 Grace sees her grandmother very differently than most people. While the average American would consider Aretha Franklin to be an unmatched star, Grace just sees her as grandma. It was hard for her to see Franklin as anyone other than the matriarch of her loving family. 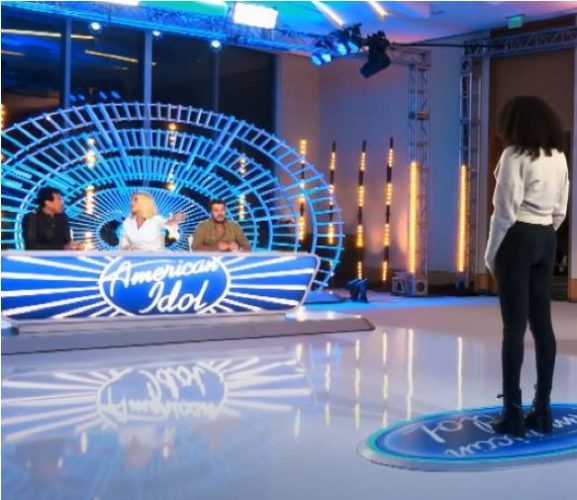 Although many people think that Grace would mimic Aretha’s musical style, the Detroit girl tells the American Idol judges that she has a style that is unique and distinctly her own. She doesn’t want to simply follow in the footsteps of her famous grandmother – she wants to make it herself in the music industry.

For her audition, Grace chooses to sing “Killing Me Softly.” Although she is clearly a good singer, her voice is not quite professionally ready yet – she has some maturing to do if she hopes to make it in the tough industry. 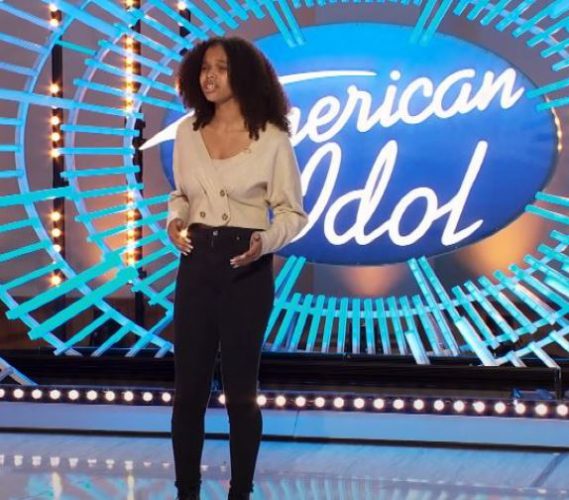 Grace is given another chance to sing and delivers a one-two punch with her rendition of “Ain’t No Way.” Katy Perry falls in love with her performance and invites her onto the next round. But the other judges, Richie and Bryan, disagree and say no to the young singer from Detroit.

Richie even goes so far as to offer Grace some advice. He tells her that she needs to practice.

However, Katy Perry is determined to move Grace forward in the American Idol process. She tells the other judges that the young singer has “stardust” and “sparkle” and could be a star if she was given a chance. 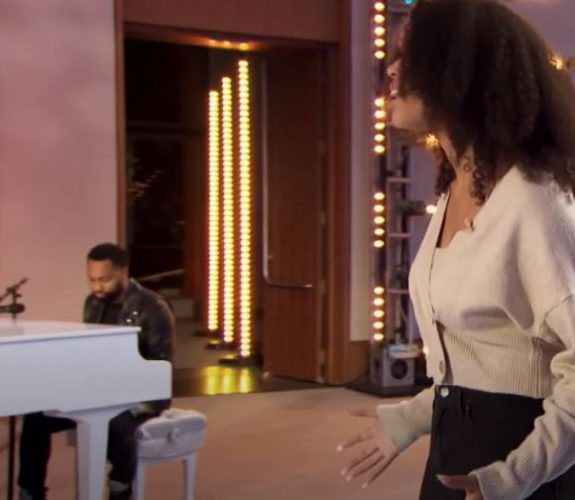 “Give her a chance. I am sure Aretha wasn’t Aretha when she walked into the room, but somebody said, ‘Yes, I want to work with you. I want to develop you. You got something,’” Perry said.

Lionel Richie did not agree. But he did leave his judge’s seat to give Grace a closer look and said, “Go back and put the shyness behind you and the voice in front of you. You are going to be something amazing.”

Watch Katy Perry walk out on Lionel Richie in the American Idol video below.