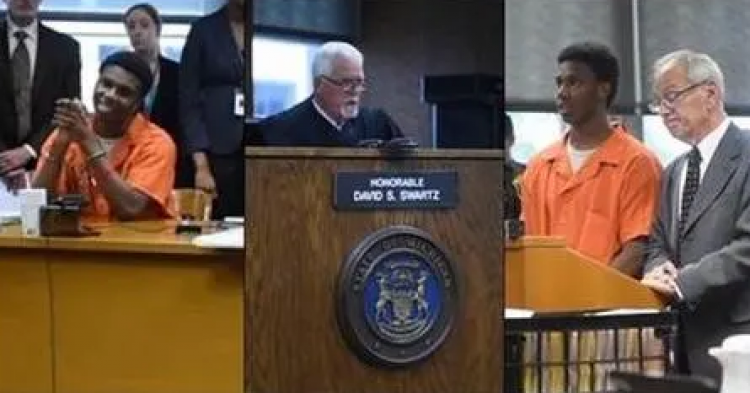 A Judge from Ann Arbor, Michigan, was surprised to see the suspect on trial for the murder of Jordan Klee grinning during open court. According to reports from the incident, the judge caught the suspect, Dante Wright, flashing the victim’s family a huge grin during the trial as though he were trying to send them a message about how he did not regret killing their beloved son.

Klee’s mother sobbed during her appearance in court, although she tried her best to keep herself together while she spoke about how much her son meant to her and how his death had left a massive hole in her heart. As she shared her heartfelt emotions with the court, the judge watched as suspect Wright grinned at her and tried to intimidate her with his smile. 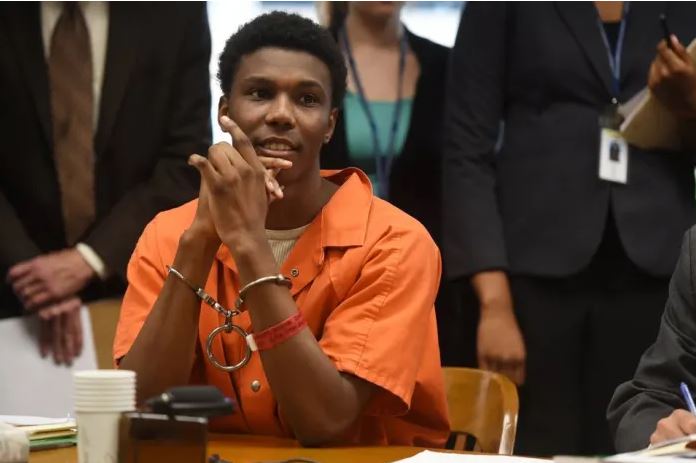 Judge David S. Swartz was not pleased to see the suspect grinning at the victim’s mother while she explained how much pain she was suffering because of the loss of her beloved son. As a result, Judge Swartz gave prosecutors the chance to reconsider the plea deal they struck with Wright as a result of his guilty plea to the murder charge of Klee.

“(W)atching you sit there, smile and laugh and shake your head like this was no big deal, I’m very tempted to just say I’m not going to accept this sentence agreement,” Swartz stated, MLive reported. “We’ll go to trial, and if you’re convicted of felony murder, you’ll go to prison for the rest of your life. That means you’ll die there. That’s what I’m tempted to do.” 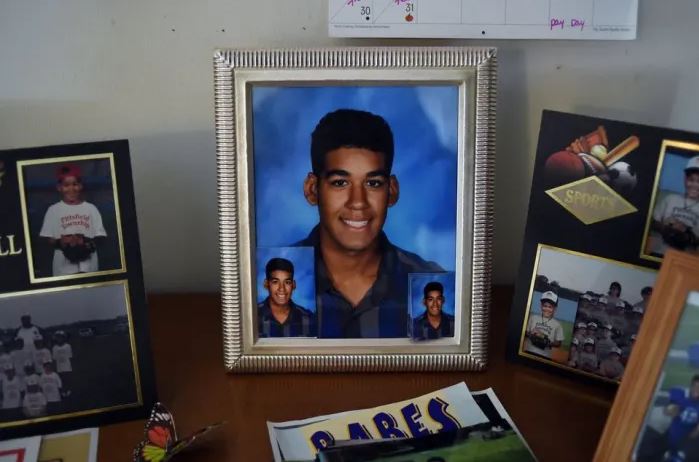 “This year was supposed to be a year of celebration … instead, it was a nightmare,” the statement by Klee’s mother, Karen — read by his cousin — read. “On the nights I manage to sleep, I hear my son scream for me.”

When Wright had the chance to speak to the courtroom, he used the opportunity to confirm that he wanted the plea deal and that he loved his family. Wright’s lawyer David Goldstein told Judge Swartz that his client’s smile was not one of glee or resentment – but fear. In addition, Goldstein explained that his client was only seventeen years old and had behavioral issues that made him smile at inappropriate times.

“At his age, in his condition, he might not be able to express it as well as some other defendants,” Goldstein said.

Wright was one of three suspects who pleaded guilty to the murder of Klee. Wright admitted that he was the one who shot Klee to death after robbing him of drugs and money.