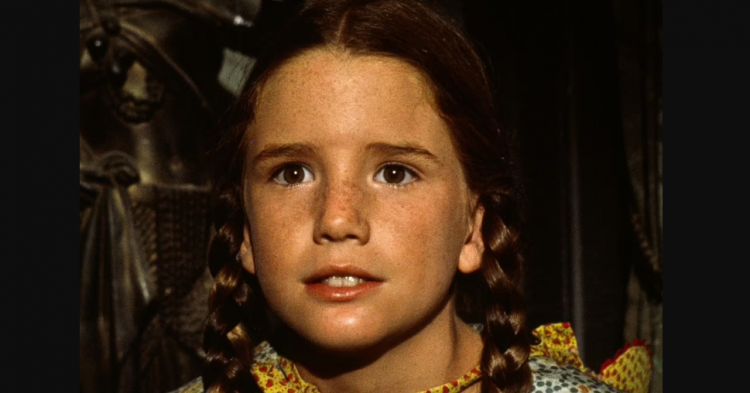 You remember her from Little House on the Prairie. Now, the 58-year-old starlet, Melissa Gilbert, will be moving away from Hollywood so she can pursue a life in the mountains. Gilbert and her husband have decided to leave the glitz and glamor of Hollywood behind forever as they pursue a lifestyle change and reprioritize their lives as they move into the Catskill Mountains in upstate New York.

Gilbert played Laura Ingalls in the classic TV series, which aired between 1974 and 1982, according to Daily Mail. Despite her Hollywood success, she revealed in a 2010 memoir that she battled alcohol and drug addiction throughout her career. She also sought plastic surgery as a way to escape reality and be relevant in Hollywood. She also dated many different Hollywood men, including Tom Cruise. 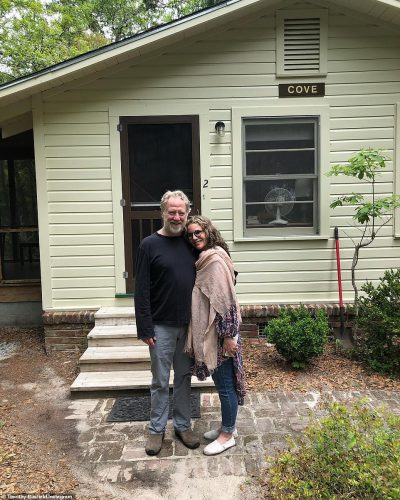 Gilbert’s upstate property is worth about $98,000 and consists of 14-acres in the Catskill mountains. The property is very close to where the famed Woodstock concert occurred at the end of the 1960s. Part of her escape from Hollywood means that she will turn her back on plastic surgery and other procedures designed to make her look like a star. Instead, she’s going to focus on being happy with her life the way it is and get more comfortable in her own skin.

“This is me now – no hair color, no filler, no implants, no Botox. I just take care of myself. I try to eat as well as I can. I drink a lot of water. And I’m really enjoying the aging process because of that. [Aging] is an uphill battle. Eventually, everyone loses. It just does not fit in with who I am and what my life is now. It’s exhausting, and it’s unnecessary. I had to find a place within myself where I could stop trying to or feeling like I needed to be what everybody else wanted me to be and be exactly who I am.” 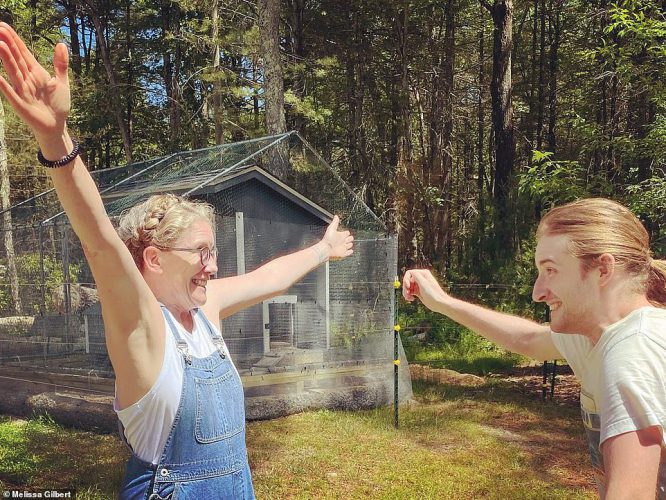 In an earlier conversation with People magazine, Gilbert said, “I finally woke up and went, ‘What am I doing? I look like a carrot top, and I’m not happy.”

During a conversation with conservative Fox News, Gilbert said: “Like everyone else, as we were going through that, eating all the comfort food and making all the sourdough bread, I was posting pictures of the meals we were eating, which were very comforting and wildly unhealthy, but lots of fun!”

Although she’s moved away from Hollywood, Gilbert still enjoys talking about her new lifestyle. 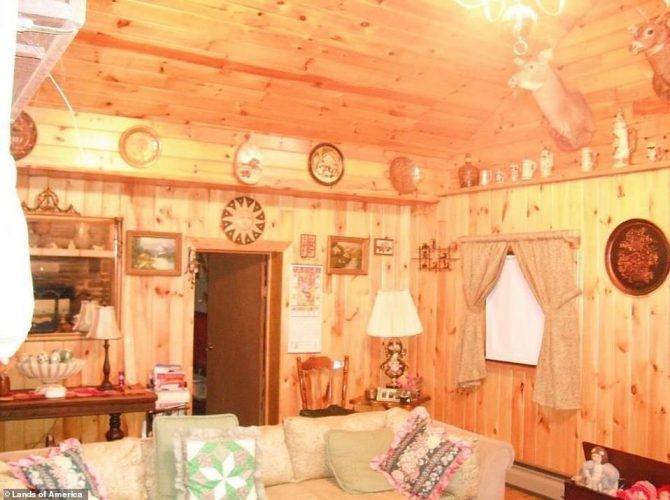 “Our lives are simple now, and there’s a sweetness to that simplicity. And with that simplicity comes a real love for stillness and living my life in a peaceful place,” she told Fox News. “Once we got up here, once we got our land and started to look at all the things, we could do with it, and then when lockdown happened, it unleashed all of this stuff inside me. There was a person who was dying to have this [new life].”