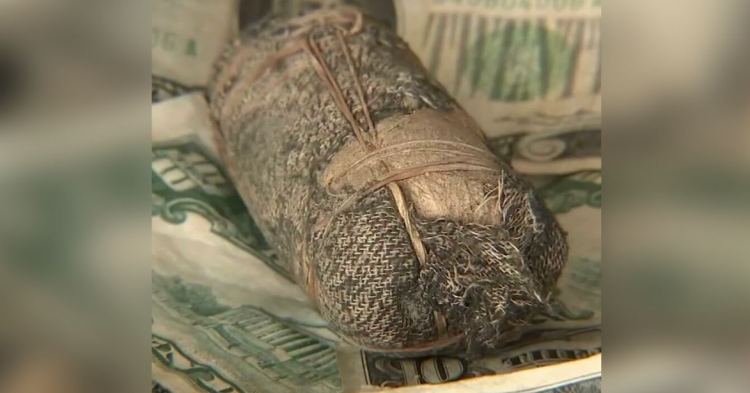 Before I renovate my yard, I want to get a metal detector to scour the landscape. You never know if you’re going to find a treasure chest or some type of buried money or gold. There have been numerous reports of homeowners finding riches on their properties including a California man who found gold coins buried in cans under his grass. Now, a new story from South Jersey will have you looking for a metal detector so you can check your property for hidden valuables that were placed out of sight years ago.

If you can believe it, this Jersey couple uncovered a batch of money that had been buried under the surface of the earth almost one hundred years ago – around the time of the Great Depression in the 1930s. Finding this time capsule filled with cash was an amazing deal for the couple because they not only got the money at its face value but were also able to sell some of it to collectors who want to have money that old. 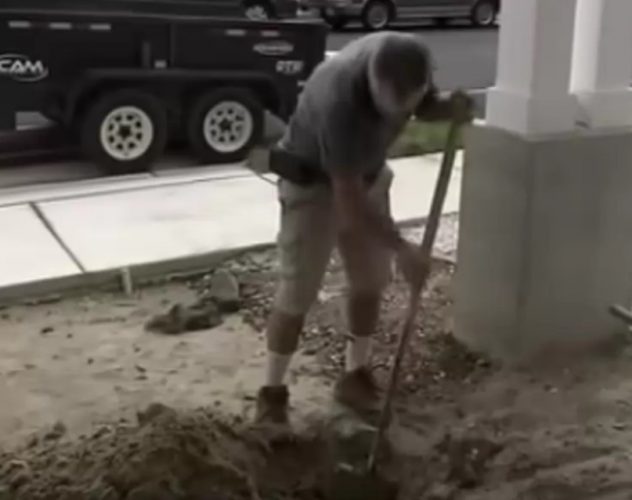 Rich and Suzanne Gilson found the amazing haul of cash in their front yard in July 2022. They would not have uncovered the massive amount of Depression-era cash unless they were going to excavate their yard. But since they were looking to improve their property, they were rewarded with a great find in the form of old paperback money. 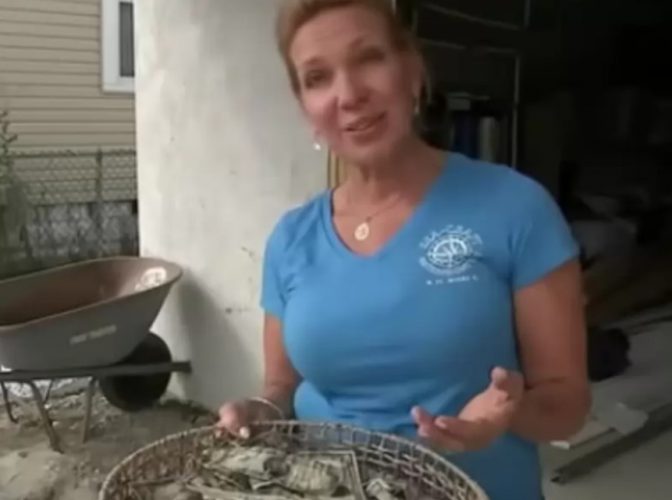 As Richard was digging, he first came across some glass. He thought it was something buried in the yard, so he carefully dug around the glass. Then he found what looked like root balls. However, he looked closer and realized that they were not root balls but wads of money wrapped in burlap. There were two burlap-wrapped wads of money that had been in the glass jar that had broken from being under the ground for so many years. 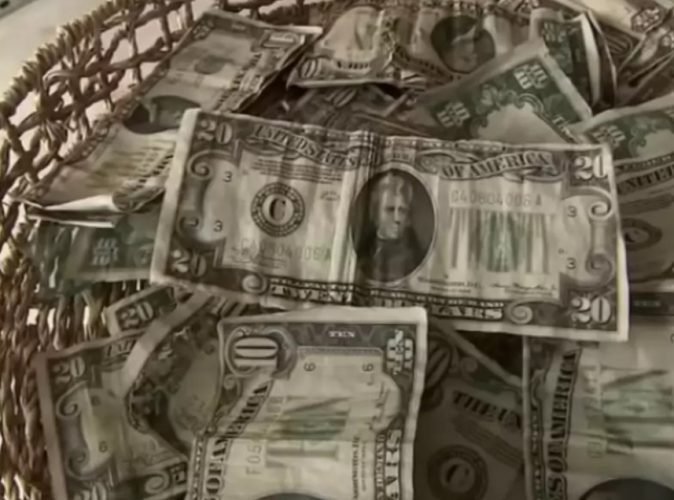 After Rich and Suzanne collected all the money, they found that it contained 10- and 20-dollar bills that amounted to more than $1,000 in cash. The bills all had the hate 1934 posted on them. 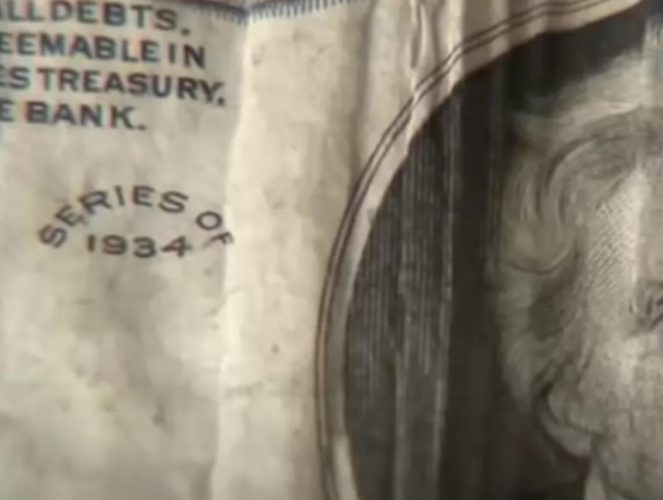 While the money would have been worth about $2,000 back in 1934, the bills are much more valuable these days. The total collector value for the money the South Jersey couple found in the front yard would total about $40,000 by today’s standards.

The Gilsons became very curious about who buried the money. And as they began to look up information about their property from the 1930s, they soon uncovered the truth. The man who buried the cash was James Dempsey. He instructed his daughter to bury the money back during the Great Depression as a way to protect their savings. 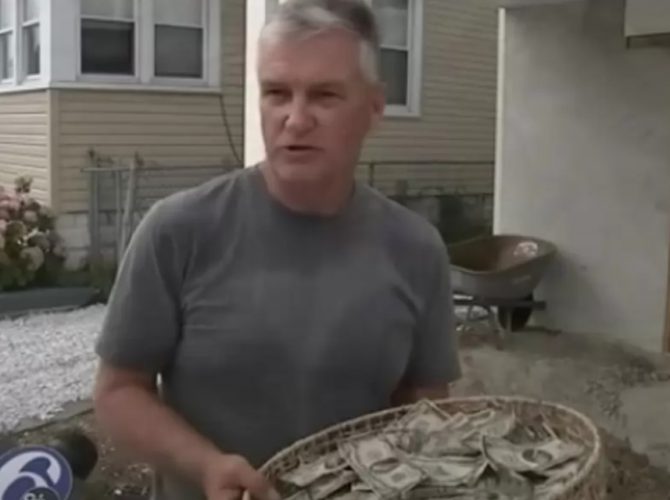 However, the family buried the money and then forgot about it. Instead of being able to rely on their hidden treasure, they lost it and never reclaimed it for themselves. Now the GIlsons have got the riches.