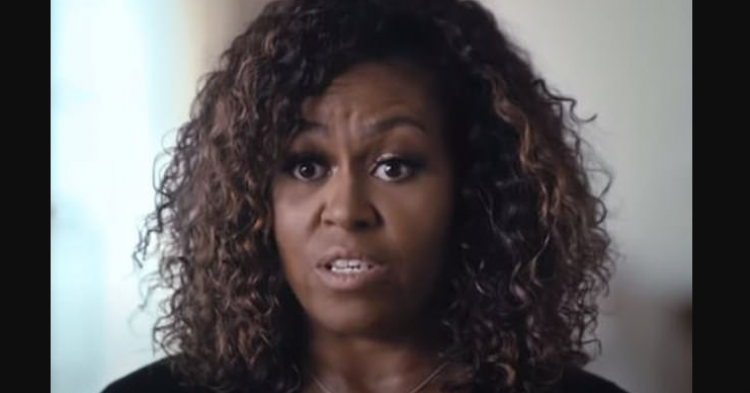 After the Supreme Court’s decision to strike down Roe v Wade was leaked, former first lady Michelle Obama turned to Instagram to urge Americans to use their power to vote during the midterm elections as a way to protest the anti-progress. Obama urged people in states where the potential Supreme Court’s overturn of Roe v Wade would lead to abortion bans to use their power of Democracy to vote for a Democrat who would work to ensure that women’s reproductive rights are protected under state law.

“State lawmakers will have the power to strip womxn of the right to make decisions about their bodies and their healthcare,” Obama wrote on Instagram. 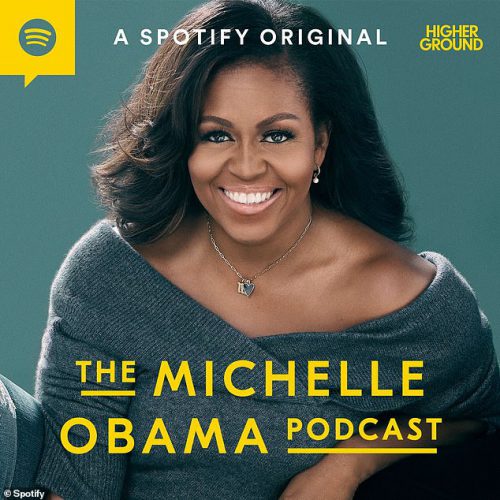 In the post, Obama used the controversial term “Womxn,” which is an inclusive term for all women, including those who are transgender, meaning they were born with male body parts. However, some people argue that the term “womxn” erodes the experience of cisgender women who have female listed on their birth certificates.

Obama followed up her controversial statement of inclusion with a caption that stated, “It’s been a tough couple of weeks since we saw the leaked SCOTUS draft opinion on abortion. If it comes to pass, we may soon live in a country where millions of women — not to mention our children and grandchildren — lose the right to make decisions about their bodies and their health.” 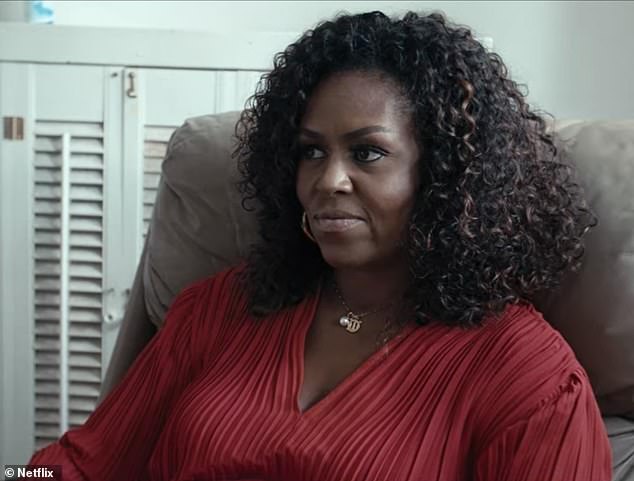 The former first lady has been working hard to engage American voters now that the Supreme Court is looking to take away women’s reproductive rights. Part of her initiative to get more people into polling stations come November is to engage Historically Black Colleges and Universities in her effort.

She helped launch the “#VoteLoud HBCU,” which aims “to empower HBCU students to take a leading role in voter registration, education, and mobilization efforts on their campuses.” 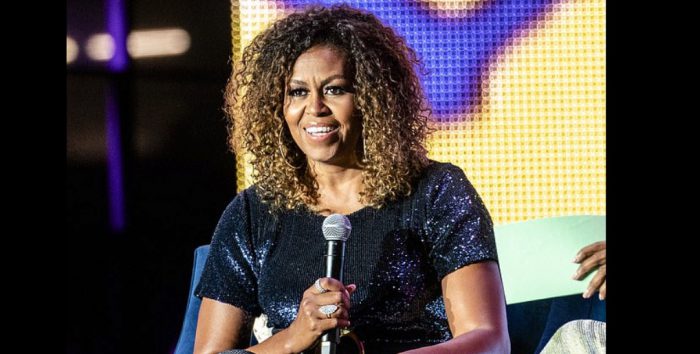 Obama understands that the average American voter has a lot of power, so long as they actually cast their vote in the upcoming election. People who don’t use their voting power do not get to say how they want the American Democracy to play out.

Obama wrote: “If we knew the courts were heading toward this day, it doesn’t make the frustration, grief, and fear any less real. But we don’t have to stand idly by while others try to turn back the clock on progress. I’m so inspired by everyone out marching today. And I know that we’re going to see so many folks carrying this energy forward to the elections in November and in every election after that.”

Michelle Obama is not the first political figure to come under attack for using “womxn” and other terms for women. New York Progressive Democratic Representative Alexandria Ocasio-Cortez was criticized for using the term “menstruating persons” back in September.

What do you think about Obama’s use of the controversial term “womxn?”