Mom And Her Daughter Had Lunch On The Beach, But Now Their Bill Is Going Viral 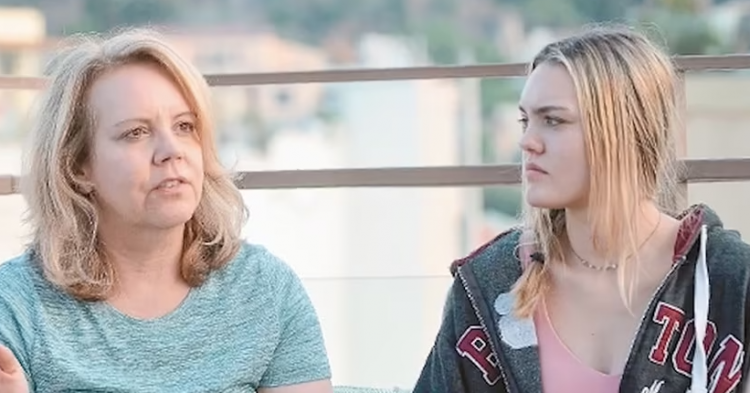 An American mother took her daughter on vacation to Greece, where they visited the tourist haven island of Mykonos. While lounging on the beach, the mother-daughter duo ordered two crab legs and two cocktails, which they enjoyed a lot. However, the server then brought over the bill, which totaled a shocking $641.15. When the mother-daughter duo complained about the expense, the restaurant threatened to call the Greek police on them unless they paid up immediately.

Now, Brenda Moulton and her 19-year-old daughter Kaylea are turning to the media to express how their amazing beach vacation to Greece was ruined by an expensive meal that should never have cost as much as it did. The incident occurred along the Platys Gialos beach when staff at the DK Oyster bar told them that they would not be allowed to return to the United States unless they paid the expensive bill immediately.

Although the food and drinks that the mother-daughter duo ordered could never cost as much as the restaurant charged, they do admit to taking up space at the restaurant for two hours. While they enjoyed their time on the deck chairs, their time was ruined as soon as they received the bill.

“[I told them] ‘two mojitos and two crab legs can not make 600 euros. I will not pay you.’ He then told me verbatim: ‘I will call the police. They will keep you here, and you will not return to your homeland. We can easily find where you live,’” Moulton told Greek local outlet THEMA about the incident that occurred on the day of May 11, 2022. 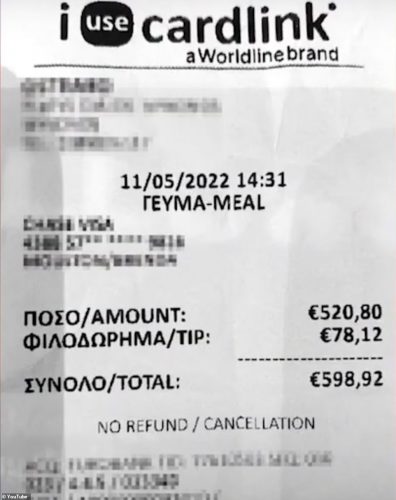 When the pair left the restaurant, they started warning other potential patrons to beware because they had been ripped off. That’s when the staff came out and threatened them all over again. 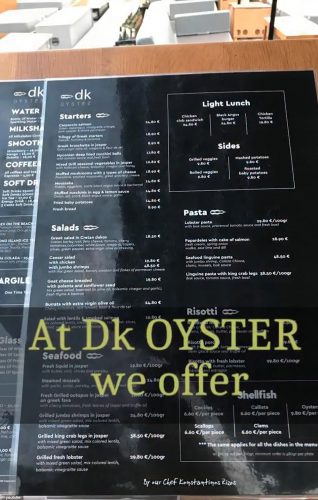 “… the ‘boss’ of the store came out furious and approached us in a threatening mood. I immediately raised my voice. I shouted at him…” Moulton added.

Eventually, the pair shared a negative review online. Then other people started writing bad reviews on the restaurant’s Tripadvisor webpage. 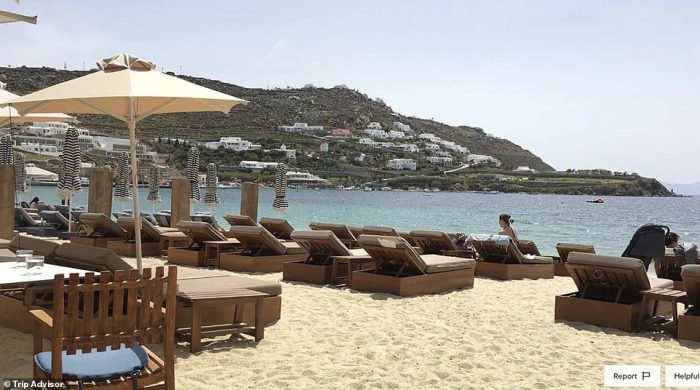 The restaurant replied, “There is no free country in the western world that would force us to explain to each customer why we charge the way we do. However, we have often tried to explain the great cost of operating a business like ours. Would you ask Bugatti why they charge as much as they do? Would you ask all the luxury brands to justify their prices? You may opt for cheaper products and services. There is no monopoly.”

Do you think this restaurant overcharged the mother-daughter duo?