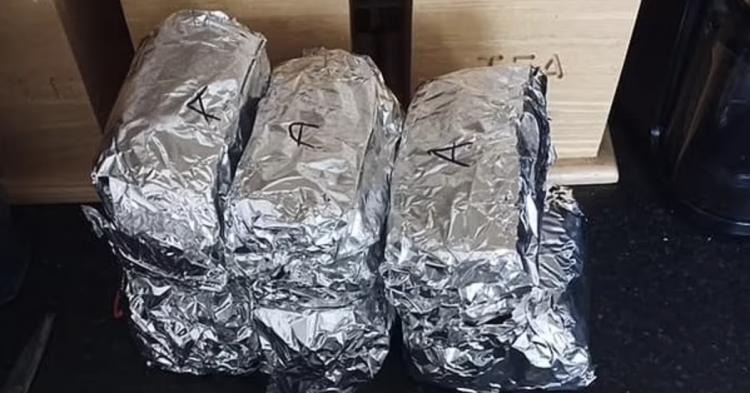 One mom decided to show off how she was “getting better at planning” her family’s meals. However, Facebook users slammed the Australian mom, known as Heidi, for the “gross” food she was feeding to her family. In the viral images, Heidi shows off the frozen sandwiches wrapped in aluminum foil that her family eats throughout the week in an effort to be better at meal planning and to live more efficiently at home.

“Sandwiches are made for the week for both of us (frozen and moved to the fridge the night before they are needed),” Heidi posted. “Ham and chicken this time, and pickle in the hubby’s.”

Heidi also makes breakfast sandwiches for her husband to take with him when he leaves home in the morning. She follows an egg muffin recipe to make those and keeps them in the fridge rather than the freezer since they’re flavored with different vegetables as well as cheese. 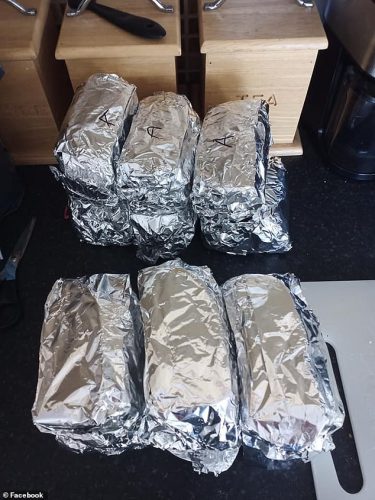 Critics feared that Heidi’s sandwiches would get soggy and “gross” by the time her family had to eat them. However, the busy Australian mom assured people on Facebook that her sandwiches tasted great even though they had been previously frozen.

“No, the sandwiches won’t be soggy, yes, they still taste fresh, yes, there’s a reason for batch making rather than making each night,” Heidi assured her followers.

Nevertheless, people were not convinced.

“I cannot bear the thought of them made up the night before, let alone frozen lol,” one woman posted. “I have to make fresh on the day. I get up a little earlier to prep all the sandwiches for lunches. It literally takes me five minutes or so to do all the kids, and they all eat different things.” 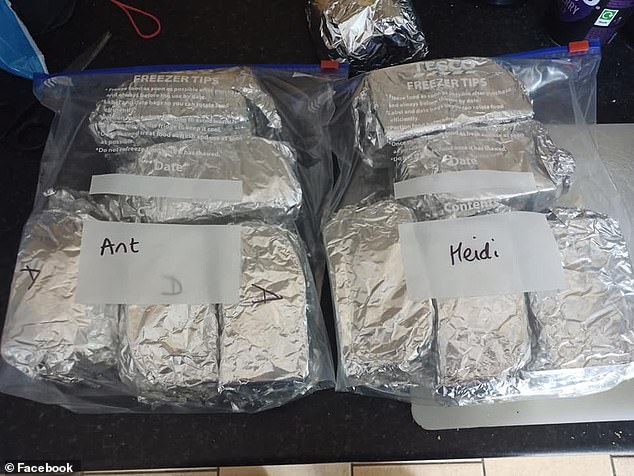 Other women expressed their distaste for Heidi’s food prep trick.

“Tinfoil should never be used in the freezer or fridge. It can lead to health problems.”

“Ew, no, but soggy sandwiches are not nice to eat.”

Although there were many people disgusted by Heidi’s trick, other people came to her defense to assure critics that the sandwiches wouldn’t be as bad as people might suspect.

“Kudos to the OP. It sounds like a time saver! Bread doesn’t get soggy when frozen. Have none of you ever bought Uncrustables? Toss them in a lunchbox straight from the freezer, and by lunch, they’ve thawed perfectly.”

“So many ‘ewww’ comments, and you won’t try it, just stuck your nose up,” one woman wrote as a comment.

“I can’t help but laugh at those saying ‘eww frozen sandwiches’… Do you guys never freeze bread?”

Another person wrote, “It’s not soggy, if anything, it’s fresh as hell when taken out the previous night and left in the fridge.” 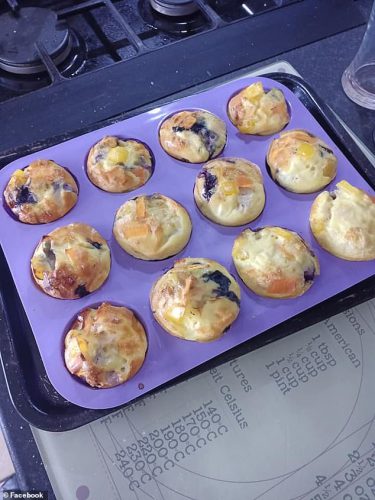 “I’m not going to make fun of this woman’s choices. If it makes her life easier, good for her.”

“At my house, we make up big batches of a lot of things to freeze. It’s a great way to not have to break the bank with take-out when you don’t have time to fix a meal. We also used to do a lot of this kind of thing for work lunches.”

What do you think about this woman’s frozen sandwiches?