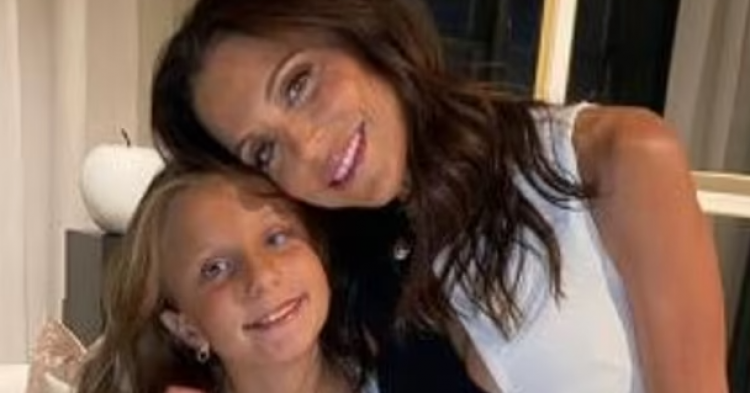 During a recent episode of her podcast, Bethenny Frankel told a story about how a “girl with a penis” was allowed to bunk with other girls at a summer camp in the Hamptons. The podcast episode aired on September 23, 2021, and detailed how the parents were “obviously weren’t happy” when they heard how their nine and ten-year-old little girls saw the exposed genitals of the transgender camper – and Frankel went on a rant about the incident.

“Summer camp went f***ing crazy this summer – either it was the pandemic or everybody being politically correct, or it just happened to be the craziest year in camp history,” Frankel said on her “Just B” podcast episode. “It’s an all-girls camp, and a person with a penis who identifies as being a girl went to the camp… The girls saw her — because it’s her because it’s male anatomy but identifying as a woman — so the other girls saw a penis.” 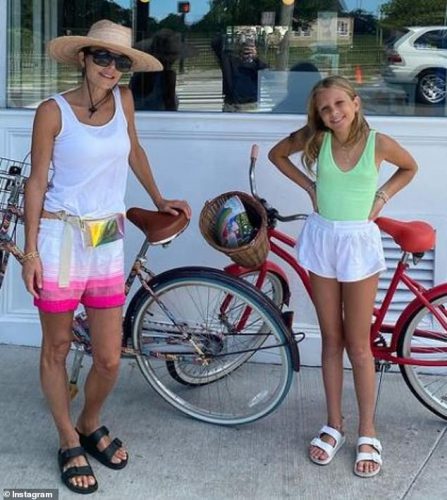 Frankel did not have first-hand experience with the summer camp. Although her eleven-year-old daughter could have gone to the camp in question, Frankel had not sent her to the location over the summer. Instead, the podcaster heard about the “girl with a penis” at summer camp from other moms via a group message chat.

Instead of getting shipped away to camp for the summer, Frankel prefers to keep her daughter, Bryn, home with her at “Camp Mommy.”

Frankel, who is the founder of Skinnygirl, said that the transgender girl was seen “making out with a lot of the different girls at the camp.” Meanwhile, Frankel is pleased that her daughter didn’t go to the camp because she “hasn’t seen a penis,” and Frankel wants to keep it that way for as long as possible. 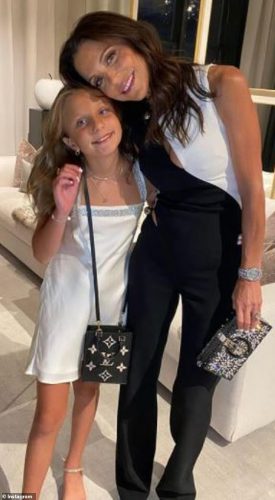 The concerned mother added, “in a camp, she’d see girl parts, so I think these conversations are also fluid. It’s an interesting conversation about a girl, female anatomy being in a male anatomy bunk or vice versa.”

Frankel rose to fame thanks to her appearance on The Real Housewives of New York City. During her podcast rant, she spoke more about transgender issues, including how teachers at her daughter’s New York City school were encouraged to announce their preferred pronouns to the entire class.

“We have to go into the fact that I did a Zoom for my daughter’s school and [had] the pronouns conversation with each teacher, each parent, each child,” Frankel said as the opening of her podcast episode. “My daughter says in school, everybody has to say their pronouns. [She] didn’t even know what hers were, and I can’t even blame [her] – [She said] ‘I know what I am, or what I think I am, but like I never have said it out loud.’ So she said she didn’t know.”

Frankel continued, “[The school’s] idea is that [the students are told], ‘You have to say what your pronouns are. I think you’re a boy or girl because that doesn’t matter anymore.’ And it was interesting, but in the end, she said I’m not going to do this at home.”

Podcast listeners were outraged by Frankel’s disapproval of the transgender girl at summer camp.