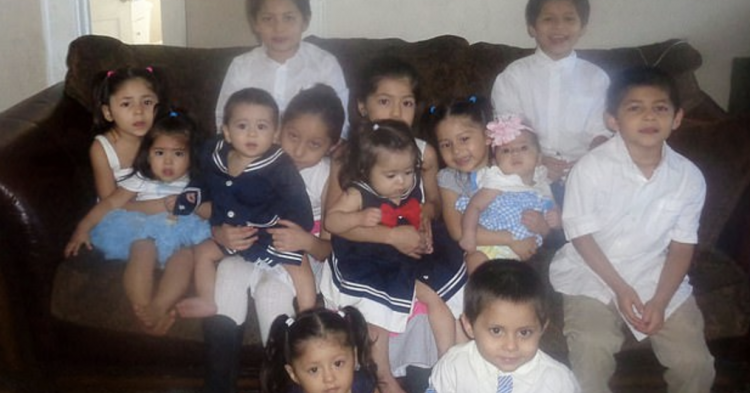 No matter what Patty Hernandez, 38, and her 38-year-old husband, Carlos, do, their family just seems to get bigger. With fifteen children in a modest five-bedroom home in Charlotte, North Carolina, the busy couple is barely making ends meet. Patty and Carlos have five boys and ten girls – and now, just three months after giving birth, Patty has some news to share – she is pregnant again!

Even though the latest pregnancy comes so quickly on the coattails of the last one, Patty is eager to grow her family. While she will be welcoming the sixteenth child into the Hernandez household, if all goes according to plan, she refuses to rule out more children in the future. In the end, it is up to God because they do not believe in contraception. 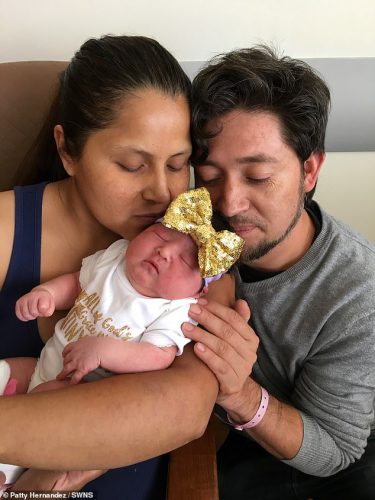 Their Charlotte home has five bedrooms, including a nursery with five cribs. Yes, they have that many babies to care for.

Every week, the couple must spend more than $500 to afford the groceries and other household essential items like diapers that their family requires. And now that their family has outgrown their sixteen-seater bus, they will need a larger vehicle. They’ll have to look into buying one very soon. 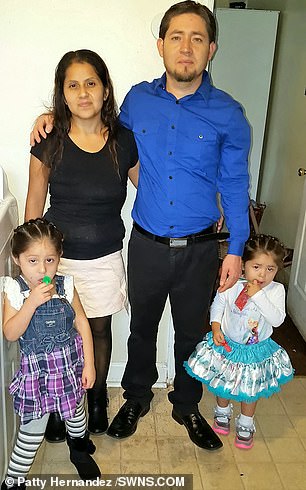 Twins run in Carlos’s family. Out of their fifteen offspring, they have three sets of twins. Every child has a name that begins with the letter “C,” just like their daddy. Although the family continues to grow, Carlos works as a floor cleaner to keep up with the bills. 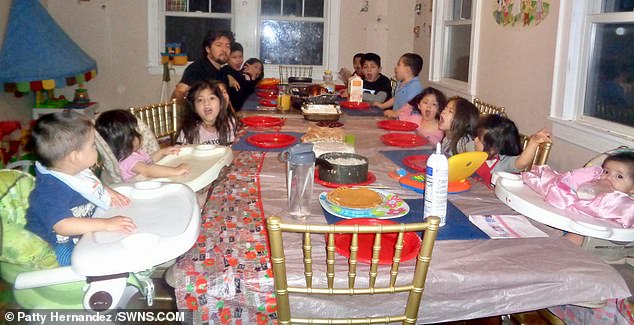 Their latest child arrived during the pandemic in April 2020. Just a few months later, Patty was pregnant again.

Patty is not shy about her life as a mom. She admits that running the household is stressful. However, she wants more children and is eager to see where life takes her and her family. 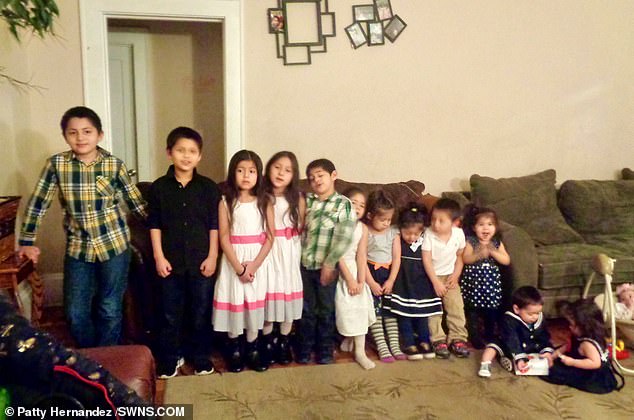 “It is a bit more stressful and difficult with a newborn,” she admitted. “The babies are always crying, and I have to take care of them. But it is a blessing. We enjoy it. We have left everything to God, so whatever God wants to give us, we will be happy. We don’t use contraception.” 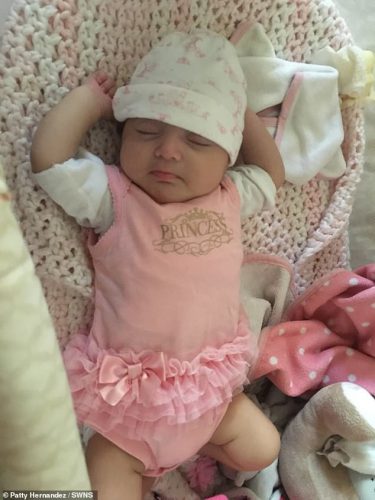 Everything is “always crazy at her house,” Patty said. Since she has popped out fifteen babies since 2008, she has spent more than a decade pregnant. She’s practically addicted to the feeling.

“I’m so happy when I’m pregnant,” she said. “Around three months after I have a baby, I usually get pregnant again.”

Having fifteen children means there is always housework to be done. 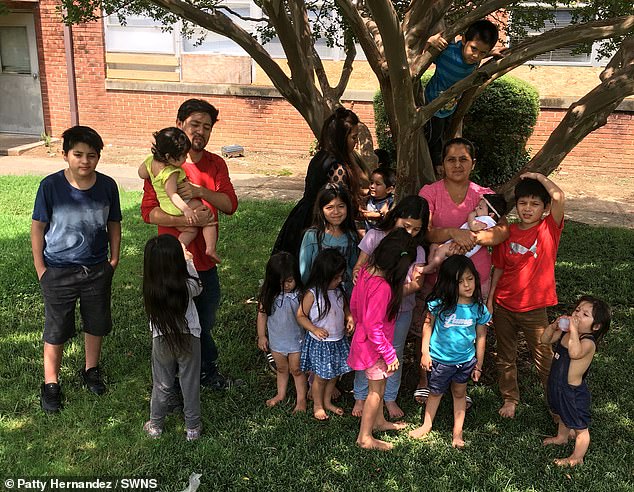 “Right now, I have a thousand clothes to wash – that’s at least five hours of folding clothes every two days,” she explained. “I do laundry at least four times a week. When the kids play, they often leave toys on the floor, so I need to clean that up too. I try to give them a daily routine to clean up after themselves. They have their own chores. The older one makes his own pancakes sometimes, but most of the time, I am the one doing the cooking.”

Would you want such a large family?