Mom Refused To Raise Baby With Down Syndrome, So Dad Decides To Do It Alone 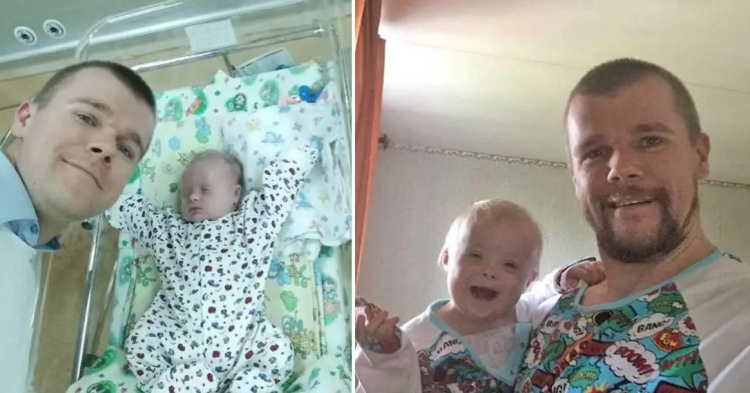 When 33-year-old father Evgeny Anisimov first heard that his baby boy was going to be born with Down syndrome, he started to cry. “I fear that your baby has Down Syndrome,” the doctor told him when the baby was born. However, he quickly felt embarrassed by his reaction and decided never to show such weakness again – vowing to shower his son with as much love and affection as he could muster.

“In my life, after all, nothing had changed, in general. I was still with two arms with two legs. My professional knowledge had gone nowhere,” he said. “My determination, activity, curiosity, and so on—everything was with me. Everything happened as I planned. My son was born. But the child is special. His life and future destiny are already very significant.” 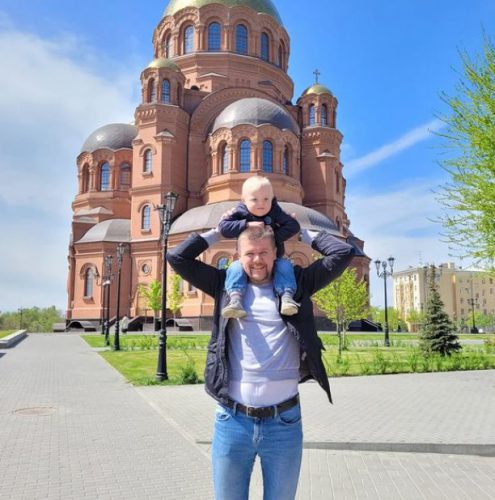 Because his son was diagnosed with Down syndrome, he launched his computer and began researching the condition. He learned everything he could because he wanted to be a good father who was able to support his child in the ways he needed to be supported. 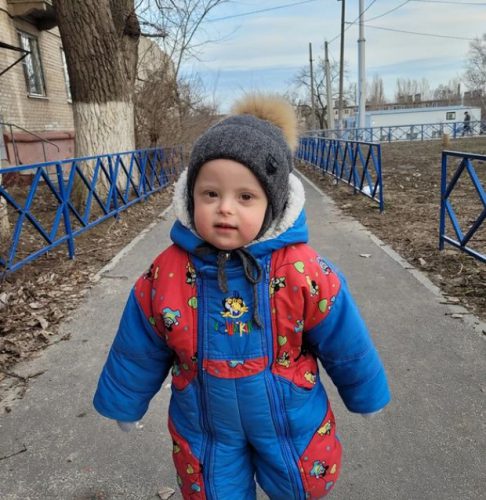 “I learned that in Europe, people with Down Syndrome are well-socialized and can live and work independently. But the decision I had already made was not influenced by that,” he said.

Although Evgeny was eager to raise his son, his wife had another idea. She wanted to give the baby to foster care because he had down syndrome. He tried to convince her to keep the son; however, she was not eager to raise a child with special needs. As a result, the pair parted ways, and Evgeny was left as a single dad to raise his child all alone. 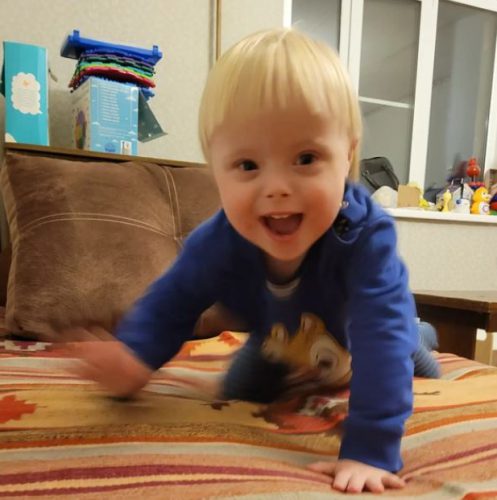 “Now I understand that she was just scared at the time. She started to act according to the wrong scenario, and by then, the Rubicon was already crossed, and it was too late to retreat from the scenario,” he said. 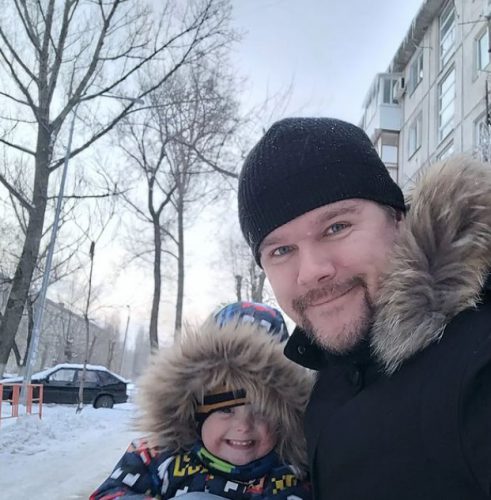 Evgeny has been doing his best to raise Mishka, his son, by himself without support from his ex-wife.

“I understand that the future might bring more issues, but I hope that we will be able to overcome everything,” the loving father said. 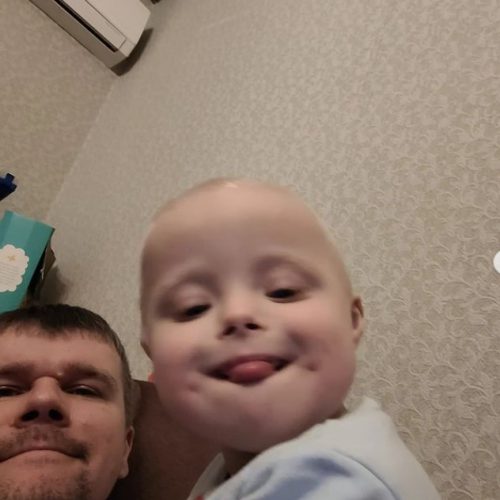 Evgeny hopes that since he has gained some publicity from his situation, it will help spread awareness around Down syndrome. He wants to educate people about the condition.

“I want all the articles about Mishka and me that are being published now to convey that idea to society and instill it. And I also want to support and inspire with my example those people who are or will be in the same situation as me,” he said. “I try to communicate with those who are within reach. I correspond with those who are far away. I hope that those who have difficulties now, as it was for us, read about us: Have no fear! Everything will be fine!” 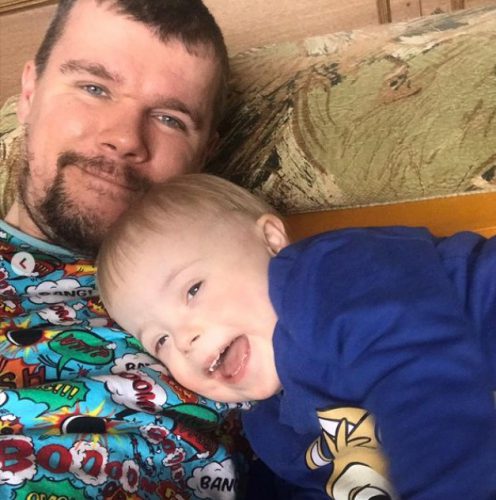 What do you think about this single dad’s determination to raise his son with Down syndrome?