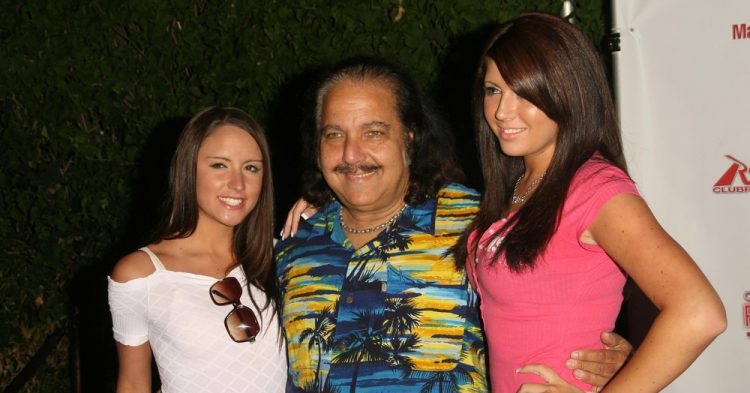 The former adult film star Ron Jeremy now faces up to 250 years in prison if he is convicted of the vile sex crimes attributed to him. Police officers searched his cockroach-infested home earlier this year, looking for handwritten notes that said, “Don’t take women into bathrooms” and “he made me squirt.” The warrant was issued because many women, some as young as fifteen, came forward accusing the former actor of rape and sexual assault.

While searching the star’s trash-filled Hollywood home, they looked for photographs of Jeremy’s alleged victims. They also scoured his computers and cell phones, looking for evidence that Jeremy raped and abused women. A judge signed off on the search warrant on April 8, 2020, and police searched his home that same day. 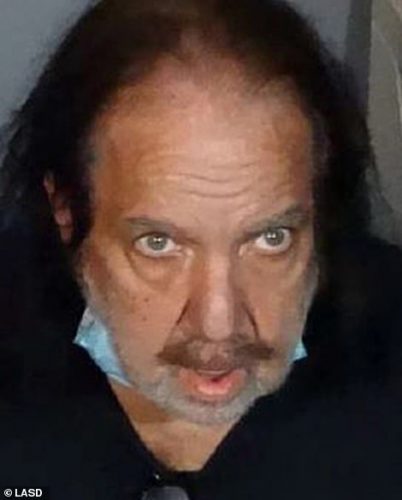 Los Angeles Sheriff’s Department Detective Kevin Hom wrote the warrant. He told the judge it was important to search’s Jeremy’s property because it “tends to show a felony has been committed or that a particular person has committed a felony.”

For months, Jeremy has faced sexual assault and rape charges, but on Monday, August 31, he was slammed with a new batch of allegations, including five counts of forcible rape. Other charges include three counts of forcible oral copulation as well as an additional six counts of sexual battery by restraint and lewd conduct with a minor. 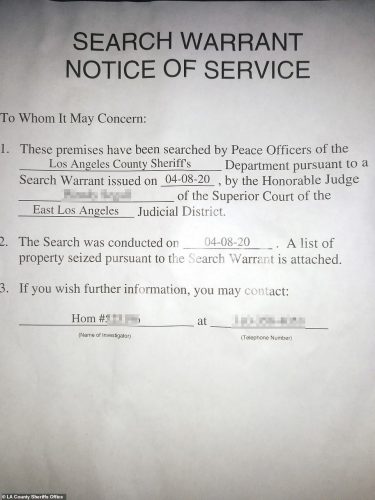 In total, Ron Jeremy faces twenty-eight counts of sexual violence in Los Angeles county. If he gets convicted of them all, he could spend the next 250 years behind bars. But he doesn’t think that will happen.

In a tweet, the actor said: “I am innocent of all charges. I can’t wait to prove my innocence in court! Thank you to everyone for all the support.” 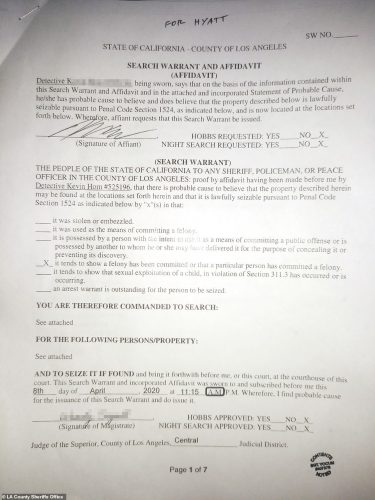 Detective Hom was searching the star’s home for a “handwritten note on a napkin stating something similar to ‘Don’t take women into bathrooms. If you are going to take woman somewhere nice, you need to take her to a nice hotel and not make her feel gross in the bathroom.’” 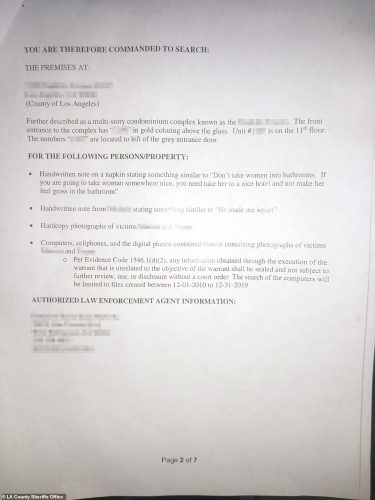 Hom also wanted to find a “handwritten note from [a woman’s name] stating something similar to “He made me squirt.’”

One woman who had entered Ron Jeremy’s apartment in 2017 was so shocked by its condition that she snapped photos and sold them to Daily Mail.

The woman expected more from an adult film superstar like Ron Jeremy. But the place was a trash heap – a reflection of who he really was as a person.