Nancy Pelosi Was Shocked When She Took The Stage, And Everyone Booed 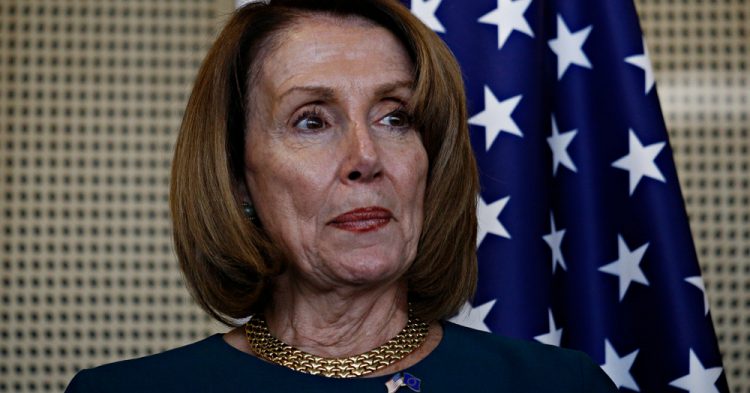 House Speaker Nancy Pelosi took the stage at the 2022 Global Citizens musical festival. When the 82-year-old politician appeared on the stage, she was greeted by a furious round of boos from the audience, who did not enjoy seeing the career politician on their stage. Pelosi had been spending time backstage with A-list celebrities as well as her drunk-driving husband Paul, which all contributed to the negative impact her appearance made on the people who attended the celebration in Central Park in New York City.

Pelosi took her opportunity at the Global Citizens music festival to speak about her goal of getting Congress to cut carbon emissions. Although she outlined a detailed Democratic plan that is sure to help save the planet from global climate change, members of the audience were not happy to hear from Pelosi. They began booing the elderly politician because they wanted music artists to appear on the stage rather than people with a political agenda. 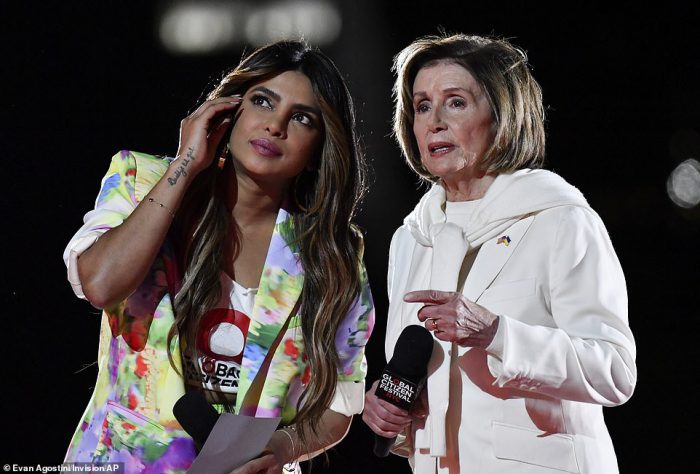 “It’s Nancy Pelosi,” one audience member who recorded the moment can be heard saying. “Why is everyone booing?”

Pelosi had already made headlines prior to her appearance on the Global Citizens musical festival stage. She and her husband Paul, who was recently convicted of drunk driving, were making their first public appearance together following his conviction. Many people were not pleased to see Pelosi and her husband together.

“As speaker of the house, I am here to thank you for your dazzling advocacy, entrepreneurial thinking, and determination as global citizens,” Pelosi said. “It’s thanks to your help that the United States recently enacted historic climate legislation, which will be a game changer,’ Pelosi said through the boos. ‘It will slash carbon pollution by 40 percent by 2030. It will give a historical, a historic $370 billion to fight the climate crisis.” 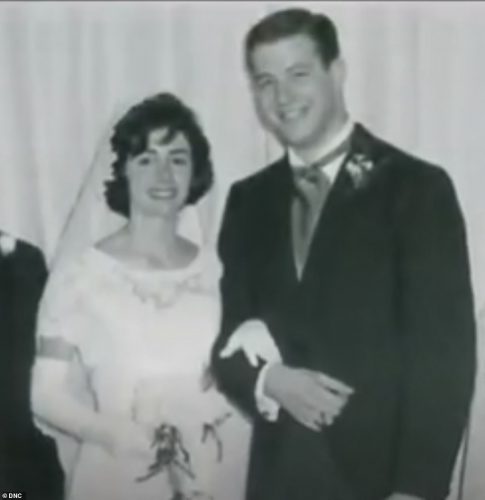 Pelosi could read the crowd, so she decided to keep her remarks very short. As hecklers called for her to “go,” the leader of the Democratic Party remained stoic and continued to talk to the agitated audience.

Meanwhile, Nancy Pelosi finds herself in trouble as people are asking if she is going to endorse President Joe Biden for the 2024 presidential race.

“President Biden is the president of the United States. He did a great service to our country. He defeated Donald Trump. Let’s not forget that,” she continued. “If you care about the water we breathe, the water we drink, the education of our children, jobs for their families, pensions for their seniors – any subject you can name.” 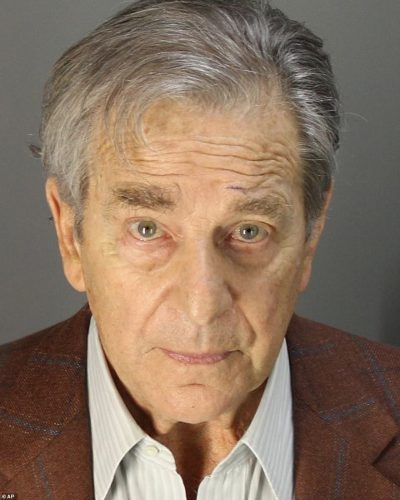 This is not the first time that Paul has been in trouble with the law. In 2006, he was arrested for domestic violence against his then-wife, Nancy. The charges were eventually dropped.

Pelosi and her husband have been married for over 50 years. They have five children together. Three of their children are adopted.

On Saturday, Paul was found guilty of drunk driving following an incident in Napa Valley on May 28, 2022. Police pulled over the mogul to find him with “red and watery” eyes.

“He was unsteady on his feet, his speech was slurred, and he had a strong odor of an alcoholic beverage emanating from his breath,” the arrest report noted.