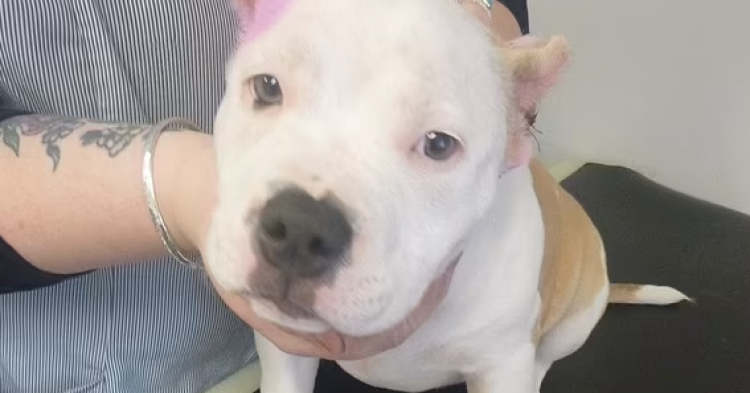 Social media has become a major influence on American culture. People are willing to take great risks in order to make an impact on the internet and get famous for a few minutes. Dog breeders have been following a dastardly social media trend in which they are illegally cutting dogs’ ears because it has become popular on various apps online. Animal rights experts have issued warnings around the practice of “clipping” or “cropping” because the practice leaves dogs at risk of developing health and behavioral problems.

In the United Kingdom, it is illegal for dog breeders to cut off their pets’ ears for cosmetic reasons. The practice is illegal under the Animal Welfare Act. In one instance, according to Daily Mail, a breeder was able to sell one puppy that had cropped ears for more than $15,000 along with a fake pet passport. 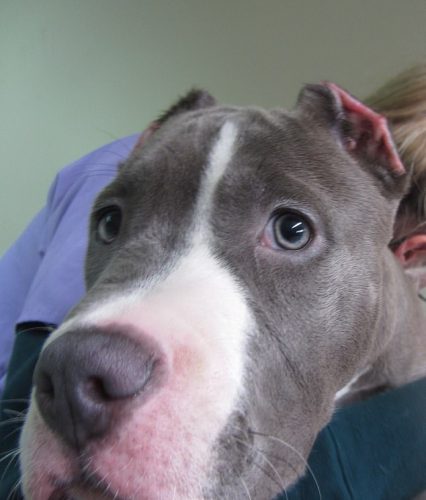 Paula Boyden, from Dogs Trust, told BBC Wales: “Some animals then go on to develop infections or don’t like people touching their ears. We’ve also seen behavior issues because dogs communicate with their ears, and without them, they may have difficulty in doing that with their owners or other dogs.”

Fortunately, good Samaritans are working to put a stop to the illegal practice of cropping puppies’ ears. One breeder named Moheiz Adam tried to sell one of the cropped dogs to an undercover BBC Wales journalist.

Adam said, “[Another man] just takes care of it, brings back the paperwork… if questions are asked, you basically [say] that’s how you bought it, from an Irishman. It came from Europe, and that’s all you know. All of my dogs have been done by him, and let’s just say as long as you get it done at the right age, it looks 10 out of 10.”

People are furious that breeders are cutting dogs’ ears for cosmetic reasons. The former president of the British Veterinary Association (BVA), Daniella Dos Santos, spoke to the BBC Wales journalist about the mutilation of these dogs.

“Cropping of ears is an illegal mutilation is done for no other reason than… cosmetic reasons, and the whole conversation throughout has been about how these dogs look. It’s all for status. There are no health benefits to these dogs at all.”

Dos Santos added, “The reason this is happening is because there is a loophole that allows the importation of dogs with cropped ears, and that’s just acting as a smokescreen clearly for it happening in the UK.”

Another animal rights activist, Vanessa Waddon, who works for the dog rescue charity hope, also spoke to BBC Wales about the horrible trend.

“Whenever celebrities post things online, people inevitably think, ‘oh, that dog looks nice maybe I’ll get one like that. While [the celebrities] may have imported the dogs legally, there are people cropping illegally in the UK to meet demand.”

Waddon suggested that people who want to buy these types of dogs should adopt from a shelter rather than support the illegal activity.

Unfortunately, it appears as though many do not value animals’ lives and are willing to mutilate them for no reason at all. There have been numerous reports of animal neglect in this country because people simply desire status symbols that can be easily attained through social media. It is time for Americans to take a stand against these barbaric practices and only support breeders who treat their animals with the respect they deserve.