News Anchor Gets Fired After Going Off Script On Live TV 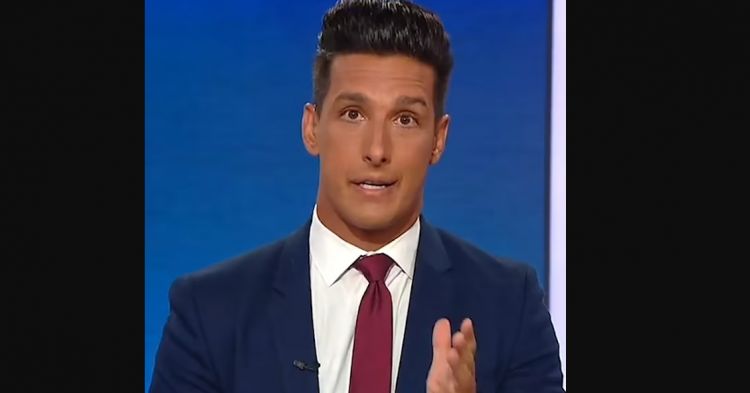 A popular news anchor from the Los Angeles area has been fired from his job after he went off script and called out his own television station live on the air over the sudden departure of his beloved co-anchor. The 36-year-old terminated employee. Mark Mester was first suspended from work due to going off script but was later fired from his job after he gave a passionate speech about the departure of his 55-year-old co-anchor and “best friend” Lynette Romero.

“I want to start off right now by offering up an apology to you,” Mester said live on air Saturday. He wanted to apologize to viewers regarding the departure of his beloved co-anchor and issued the apology without having the station’s support to do so while live on the air. 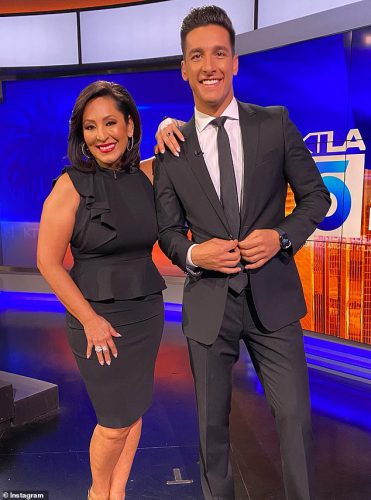 He continued, “What the viewers experienced was rude, it was cruel, it was inappropriate, and we are so sorry.”

The Los Angeles network let go of Romero without giving her a chance to say goodbye to her viewers. She had long been a popular host of the weekend morning show, and viewers were outraged that the network did not allow her a chance to speak to her fans and let them know that she would be moving on to a new opportunity elsewhere if she was able to find a job already. 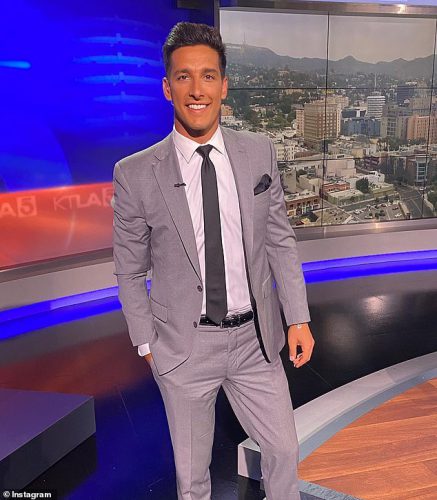 On Thursday afternoon, KTLA station manager Janene Drafs announced that Mester had been fired for going off script during the segment over the weekend.

“[Mester] is no longer at KTLA5,” the station manager told staff who were present for the meeting.

Mester joined KTLA back in 2014 and had been a popular anchor for the network, just like his co-anchor Romero. However, his decision to apologize to viewers during his Saturday morning segment put him in hot water with station leadership and ultimately led to his termination from the station’s employment register.

“We’re going to offer you dignity and grace, which is what this station should’ve done from the beginning,” Mester said. “I also want to say sorry to Lynette Romero because Lynette, I love you so much. You literally are my best friend,’ he said, his voice cracking. ‘You did not deserve what happened to you.’ You did not deserve this, it was a mistake, and we hope you can find it in your heart to forgive us.” 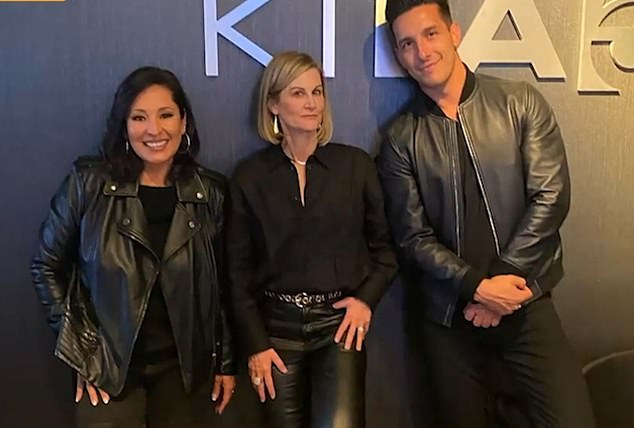 Staffers familiar with the incident claimed that the station had written Mester an approved script regarding the departure of Romero. The reading was meant to be accompanied by photos of Romero during her time with KTLA.

However, Mester rejected the approved script and preferred to go off the cuff with his own rendition of a tribute to his longtime co-anchor.

Despite losing his job over the impromptu apology, staffers at the station claimed that Mester had a bad temper and was “disrespectful” toward women in general. They are glad to see the hothead gone from KTLA.

“You would not believe the temper tantrums and the weird things that set him off,” one longtime newsroom employee was reported as saying, according to Daily Mail. “You’re constantly afraid you’re going to say the wrong thing.”