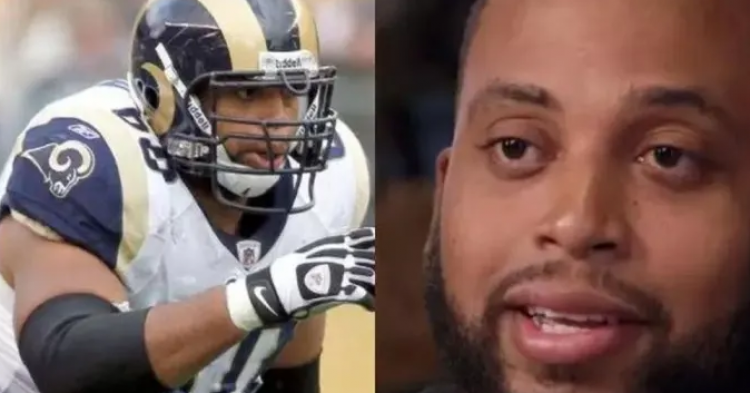 After rising to the top of the National Football League, Jason Brown decided to leave it all behind in order to dedicate his life to feeding those in need. As the highest-paid center in the sport, Brown signed a $37.5 million contract with the St. Louis Rams in 2009. Brown had previously been drafted 124th overall four years prior in 2005 and went on to play nine seasons in the NFL, eventually retiring from the sport after he got cut from the Rams in 2012.

Despite losing his spot on the Rams, Brown was still a sought-after player. The Baltimore Ravens were interested in hiring him to play on their team, but the center decided to throw his NFL career in the garbage and focus on something that would make the world a better place – ensuring that America’s hungry population gets food on their tables.

By the time Brown earned about $25 million from his contract, he was just a 29-year-old man. Nevertheless, he was eager to move forward from the NFL and focus on new opportunities, like the farm he wanted to launch in Louisburg, North Carolina. Many people protested his efforts and suggested that he not pursue a life in farming but keep playing football since he was so good at the sport.

“When you see them pop out of the ground, man, it’s the most beautiful thing you could ever see,” he said of his sweet potato harvest.

CBS Evening News reported on Brown’s generous spirit and accumulated thousands of comments about his good work, like the following.

“He understands that life is more important than money and fame.”

“This is awesome. Mad respect to this guy.”

“One of the greatest NFL retiree stories ever. Hate how they put him down. That’s a lot of sweet potatoes.”

“He did the smartest thing he could do. He made his money, invested it, and got out of football before his body was ruined and took a true honest job.”

“He made 35 million. Then he opened up a farm to feed the needy. Nobel man.”

“As a farmer, this makes me smile. I would have never thought an NFL player would quit and go to farming.”

What do you think about this former NFL player’s generous move to create a farm to feed the needy? Have you heard of similar retirement stories from NFL players?