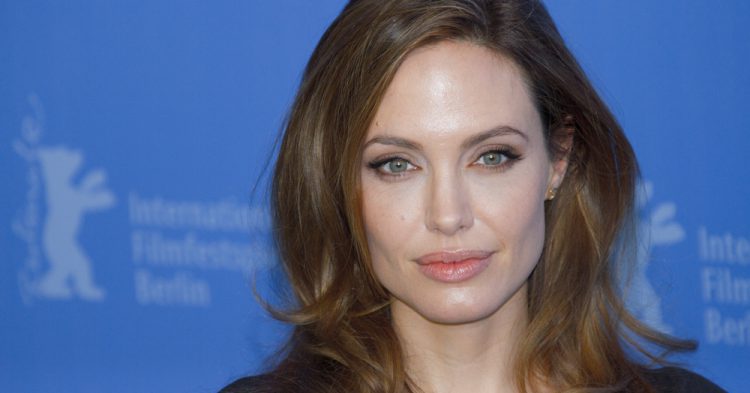 Although Angelina Jolie was once considered one of the most attractive celebrities in the entire world, she claims that she was never a natural actor. In a heartwarming interview, Jolie expressed her point of view when it came to her acting career and the reason that almost made her quit Hollywood for good. While fans might never have guessed that Jolie did not feel natural in front of the camera, she wanted to share her point of view on the subject and explain why she considered retiring from Hollywood for the rest of her life.

Jolie currently appears to be scaling down her workload for the upcoming years. She does not have any movies set to be released in 2023. However, she is currently at work on Without Blood, a movie that she wrote and produced. But that movie doesn’t have a release date yet. She is also working on the movie Maleficent: Mother of All Fairies, but that also does not yet have a release date set for the flick. Fans will also be able to hear Jolie’s voice in 2024 for Kung Fu Panda 4.

“I’ve never been comfortable as an actor; I’ve never loved being in front of the camera,” Jolie shared with The Guardian. “I didn’t ever think I could direct, but I hope I’m able to have a career at it because I’m much happier.”

The reporter asked Jolie if she would ever consider giving up acting for the rest of her life and retiring from Hollywood. She confessed that “absolutely” she would give up acting. Her main reason for giving up Hollywood is so she can spend more time with her six children.

Back in 2014, Jolie told The Guardian that she planned to retire after making one more movie. But those plans did not come to fruition.

“It’s one of those that you think maybe that’s the one you put everything into, and that’s where you end it, that’s where you finish – in a great way,” she said on BBC Radio Five Live. “What could you do beyond that one?”

She also told The Guardian back in 2014, “I saw these four sentences on Unbroken. I went home, and I said to Brad, ‘I’m really curious about this film — it’s a triumph of the human spirit finding faith and forgiveness, and this man’s life seems so interesting.’ And Brad said, ‘Oh, honey, that project has been around forever.’”

“I think I’m going to have to give up acting as the kids hit the teenage years,” Jolie explained to Britain’s Channel 4 News that there would be “too much to manage at home.

“I’ve enjoyed being an actress,” Angelina Jolie continued in the interview. “And I am so grateful for the job. I’ve had great experiences, and I have even been able to tell stories and be a part of stories that mattered. … It’s a really lucky profession to be a part of. But if it went away tomorrow, I would be very happy to be home with my children.”