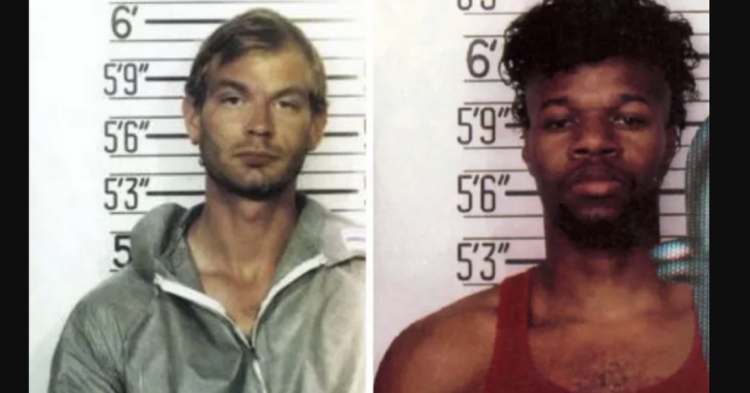 Few serial killers are as horrible as Jeffrey Dahmer. The white middle-class man from Milwaukee, Wisconsin, went on to murder many people, targeting Black victims for his crimes. He was raised in the early 1960s by a hard-working family living in a middle-class household. By the time Dahmer was in high school, his family had moved to Ohio, and he fantasized about raping other men as well as committing harm to innocent victims.

Dahmer’s first murder victim was later identified as Steven Mark Hicks. Hicks was a hitchhiker who Dahmer targeted. It is believed that Dahmer raped him after killing him. Dahmer’s crimes continued to escalate. He managed to graduate high school in Ohio and briefly attended classes at Ohio State University before he joined the United States Army, where he learned many ways to harm other people, especially men of the Black community. However, the Army discharged Dahmer for his alcoholism, although it does appear that he raped other soldiers during his time in the armed forces. 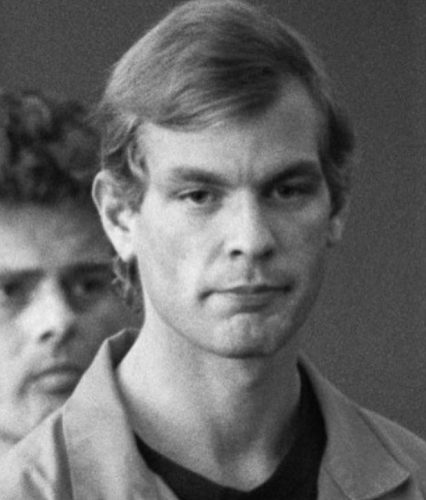 Dahmer’s final victim was Tracy Edwards. He lured Edwards into his abode after getting permission to take naked photos of Edwards. However, Edwards knew something was wrong when Dahmer handcuffed him. Edwards escaped and told police about Dahmer’s devious activities. Dahmer was arrested and connected to other murder victims. While on trial, Dahmer confessed to all fifteen charges against him, pleading guilty. He received fifteen life sentences plus seventy years in prison.

However, Dahmer would not live out his days in prison. Christopher Scarver saw to that. 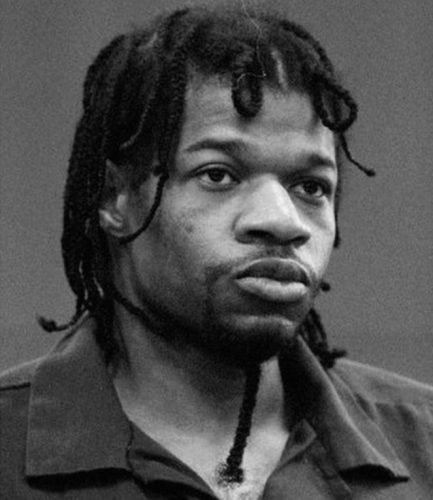 Like the killer, Scarver was born in Milwaukee, Wisconsin. He was an inmate at the Columbia Correctional Institution, which is located in Portage, Wisconsin. Scarver was in prison for murder after he allegedly killed his boss for not paying him the money he was promised.

Scarver noticed Dahmer in prison and knew who he was and how he targeted Black men for his crimes. When Scarver and Dahmer were together, Scarver claimed that Dahmer poked him in the back, so he used a 20-inch metal bar to beat Dahmer senseless.

Scarver cornered Dahmer and said, “I asked him if he did those things ’cause I was fiercely disgusted.”

Dahmer was taken to a hospital, but he could not survive the beating her received from his fellow inmate.

Scarver suspected the prison guards left him alone with Dahmer so the serial killer could receive some prison justice since the law went too easy on him because he was white. Scarver has since spent his time doing more positive things, like releasing poetry in 2015 entitled God Seed: Poetry of Christopher J. Scarver.