Obama Went To Dinner, But It’s The Car That’s Parked Outside That Is Making Headlines 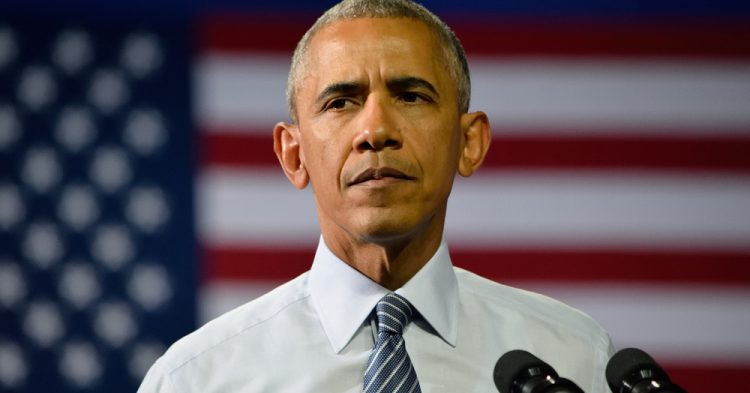 Obama supporters and critics alike are outraged after learning that former President Barack Obama’s Secret Service SUV parked in a handicapped parking spot for two hours during a swanky dinner in Los Angeles with his adult daughters, Sasha and Malia. People noticed Obama’s SUV blocking the handicapped parking spot at West LA’s trendy Hamasaku sushi restaurant, where the former president dined with his two daughters before getting back into the SUV and heading out to his next appointment.

The restaurant where the Obamas dined is known for being extremely expensive. According to a menu report from Daily Mail, eight-piece sushi rolls cost as much as $50 each, while a signature sushi roll can cost more than twenty dollars easily. However, the Obamas have no shortage of cash now that they have struck out a deal with Netflix and Spotify for various documentary series and other content for the huge streaming platforms. 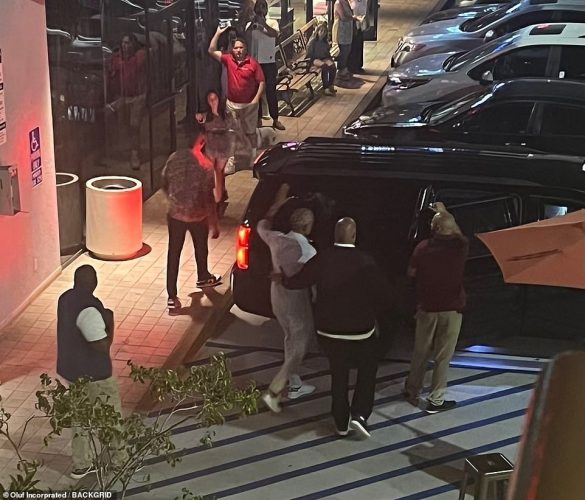 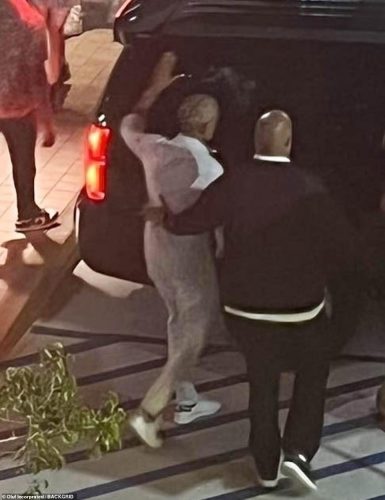 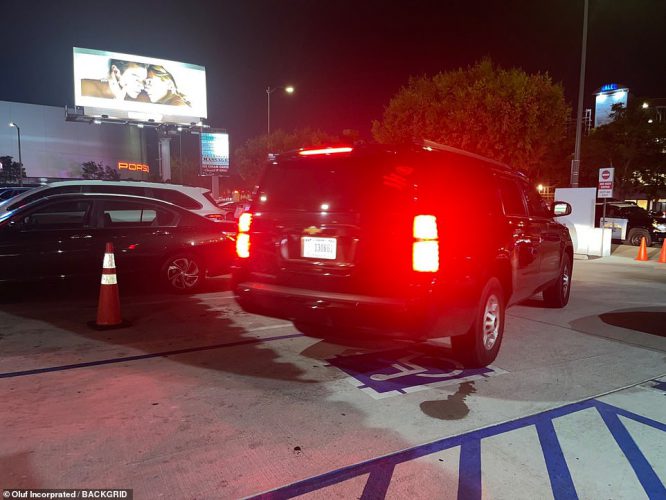 Barack Obama was in Los Angeles on Saturday night with his daughters. Meanwhile, Michelle Obama was across the country in Seneca Falls, New York, where she was being inducted into the National Women’s Hall of Fame. 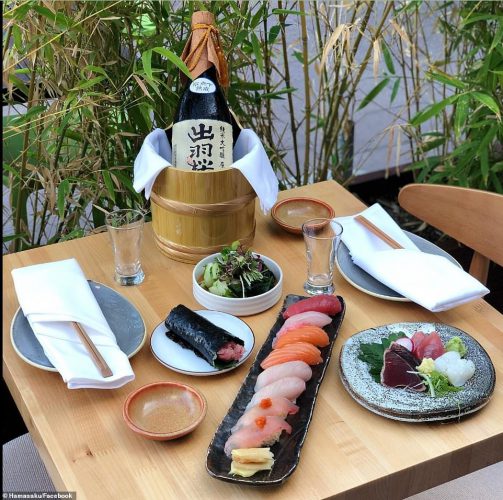 Obama took his two daughters to the stylish sushi restaurant for dinner. The restaurant claims to be a fusion of both Japanese and California fare. The restaurant is known for serving fresh seafood, including items like salmon, lobster, crab, tuna, yellowtail, eel, and other fish product.

Obama is proud of his two daughters, who recently both moved to the West Coast as they pursue careers. Malia, 24, moved to Los Angeles last year after she graduated with a successful degree from Harvard University in Cambridge, Massachusetts. Malia hoped to be a screenwriter and worked with Donald Glover in March. He gave Malia Obama a job on his new series, which is about “a Beyonce-type character.” Glover referred to Obama’s eldest daughter as being “amazingly talented” and “really focused.” 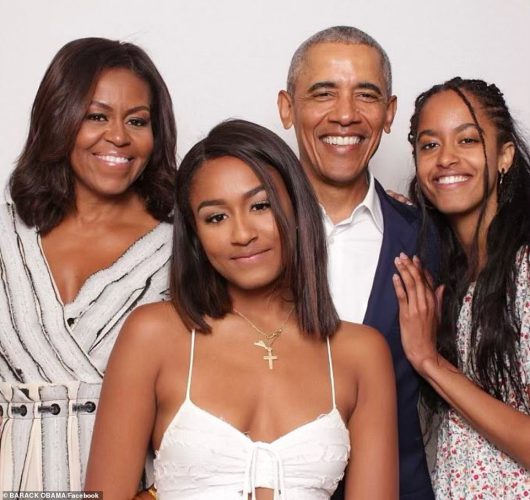 Malia and Sasha have been seen in public in recent months. Sasha is currently dating her boyfriend, Clifton Powell Jr., 24, who is the son of Ray actor Clifton Powell.

What do you think about Obama’s secret service agents taking up the handicap parking spot at the luxurious West Los Angeles restaurant?