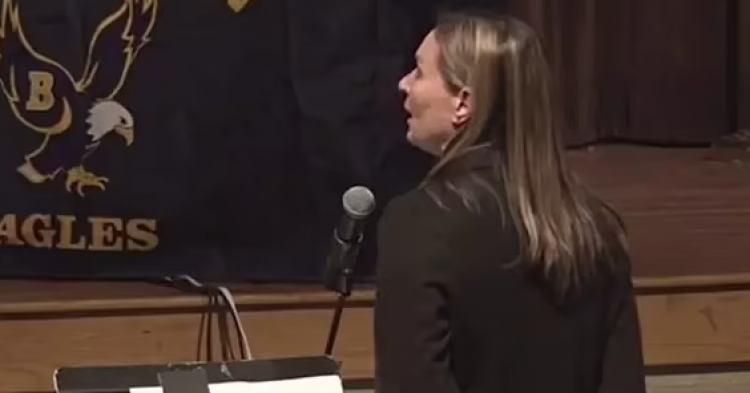 Educators in Barrington, Rhode Island, have canceled honors classes in an effort to increase inclusivity and make things more even among students. However, parents of students in the wealthy Providence suburb are furious with the change because, in some cases, they paid millions of dollars to purchase homes in Barrington so their children could attend the highest-ranked public school system in the state of Rhode Island.

However, Barrington’s ranking has plummeted since it changed its approach to teaching in 2020. The school district was famous for preparing students for Ivy League colleges and stellar careers but dropped 119 rankings because of its “woke” approach to education that makes learning more inclusive for all students and not just white pupils. 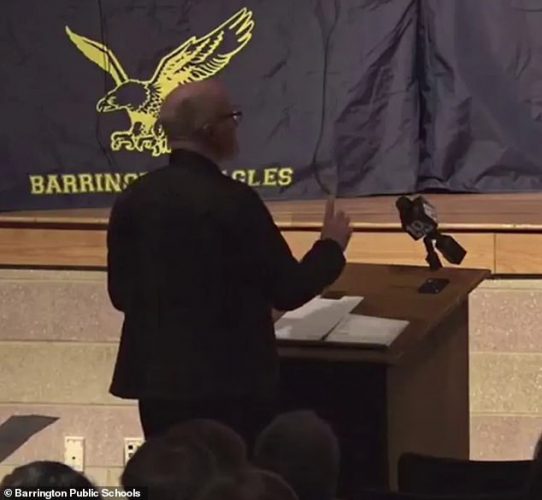 Now, parents of Barrington students claim that the school district’s de-leveling approach has caused more harm than good. The approach involves keeping all students in the same classroom regardless of their abilities. The school does this by removing honors classes and other specialized programs that once gave preference to elite students in the district.

A dentist father (pictured below), who immigrated to America from Mexico, understands that the new policy would help “someone like me,” but it is going to hurt his children’s chances of having a successful career in the United States. 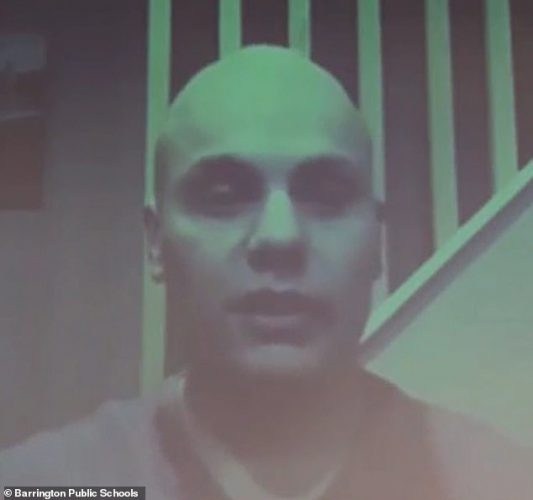 “‘My parents came from Mexico. They didn’t speak English. I went to school. I started off from kindergarten to third grade before my parents could actually read my assignments. You guys have your own idea of what diversity, equity, and inclusion means,” he said in a video obtained by Fox News. “It doesn’t take into account an actual person that has been through some of the worst public schools in Chicago lives in neighborhoods where people are shooting each other, drug dealers, and gang members. That’s where I grew up till I was about 12. So how come no one is asking me? I have a lot to share.”

This father admitted that it “didn’t bother” him to pay high taxes to support the Barrington School District but that he “wasn’t going to sit through a school district that’s not going to give my son a chance to fulfill his dream of following in his daddy’s footsteps.”

Other parents were equally frustrated with the changed curriculum.

The dentist dad said that “diversity, equity, and inclusion” are all part of “radical left language” and that these efforts fail to “take into account what I think.”

“All of you guys probably have dentists. If you guys really believe in [equity], then pick an average or below average dentist, and see what you get. But that’s not what you guys do, you guys look at ratings, and you pick the best that’s available,” the dentist dad added. 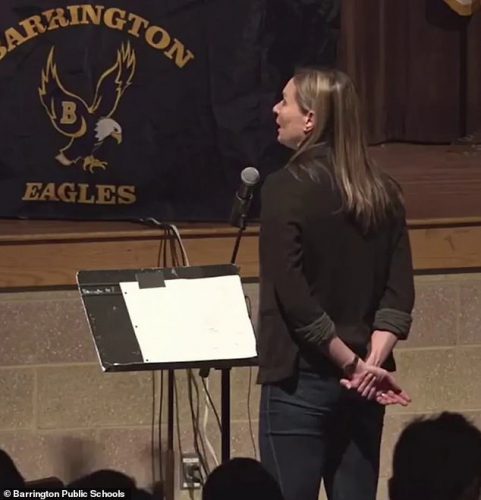 One mother expressed her outrage at the school board for being “manipulative.”

“The school committee has failed again and again to listen to this community or to ask smart questions of the administration,” she said. “And I now ask you to do what is right, and it’s easy. Let me walk you through it. First, have the humility that this did not go as planned. It takes real leadership to admit you messed up. Give it a try.”