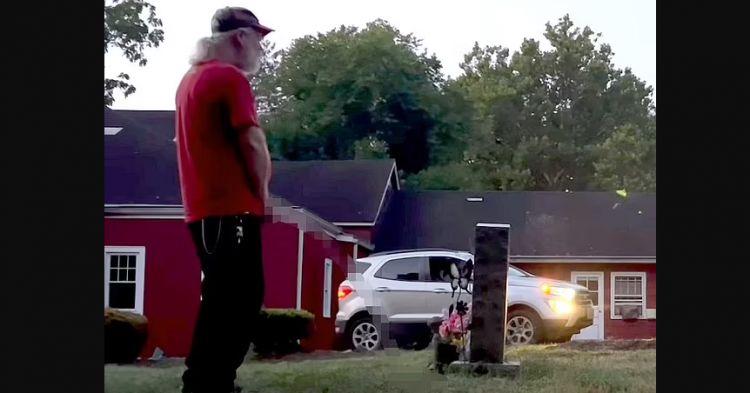 Most people do not get along with their ex-lovers. Unless you were able to reconcile and make amends with any past wrongs, you most likely move on from your ex and try to forge new connections with different people and hopefully find love again. However, one New Jersey man proved that he might be the cruelest ex-husband in the country after he was caught on camera peeing on the gravesite of his ex-wife, whom he divorced forty-eight years ago.

The family of the woman set up a hidden camera near her tombstone to catch anyone who might have it in mind to mess with where she was laid to rest. The hidden camera caught exactly what they hoped they would never find – a man who drove up to the gravesite in his SUV so he could take a leak on the woman’s remains and desecrate her memory forever.

The man who took a piss on the woman’s grave did not know he was being recorded. And he also took his current wife with him to show her what he does to people he divorces, even though the relationship ended nearly fifty years ago. 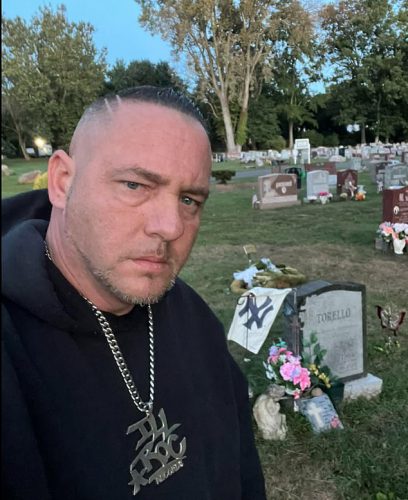 Michael Murphy, 43, who recently buried his mother, Linda Louise Torello, uploaded the shocking footage to Facebook for all of America and the world to see. Torello passed away from cancer at the age of sixty-six in 2017 and has been buried at the gravesite ever since. 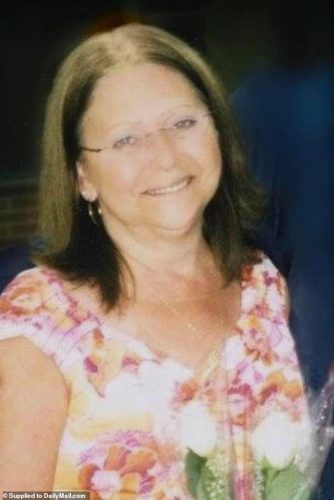 Murphy and others noticed that bags of poop were being left by their mother’s gravesite. Because someone was clearly messing with the site of her final resting place, Murphy decided to install a hidden camera to see if he could catch the person in action. He got more than he was hoping for when the man appeared and urinated on the woman’s resting place. 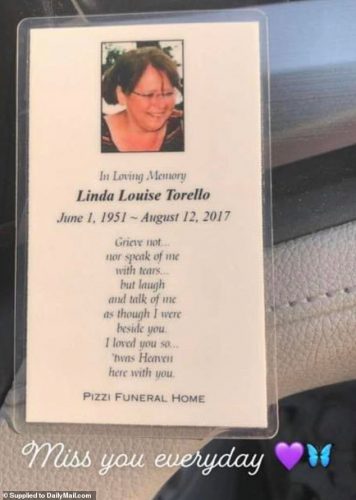 Murphy and others who viewed the hidden camera footage were shocked to see their mother’s former spouse come to her gravesite five mornings in a row to do something untoward to the land. Although it is not clear what made the man come up with the idea to defile her gravesite, the video footage clearly shows that he could care less about the woman and her final resting place.

The man previously told Murphy’s half-sister that he regretted having her. However, it is not clear what made him show up at Torello’s gravesite and urinate on her spot in the ground. 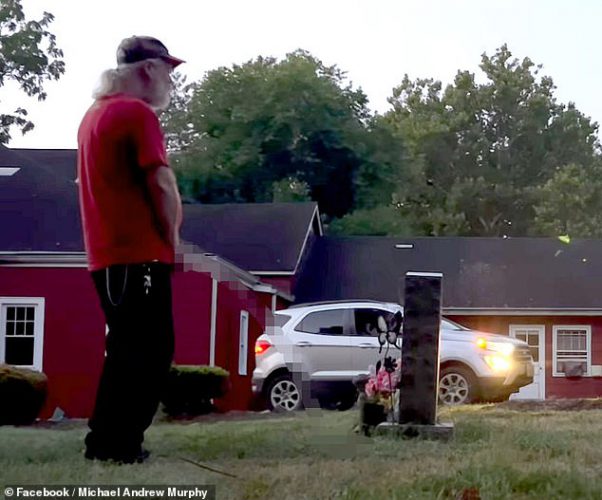 “THIS IS BREAKING MY HEART,” Murphy wrote. “A man from Bergen county New Jersey has been leaving bags of poo and pissing on my mother’s tombstone almost every morning like a normal routine’ assisted by his wife also. We have weeks and months of evidence. It has been reported to the police and the news outlets. No one in my family has had contact with him since 1976 or so. How he found my mother’s grave site, we are not sure. But this stems back to a problem almost 50 years ago. Pray for us, thank you, and please share this!!!”