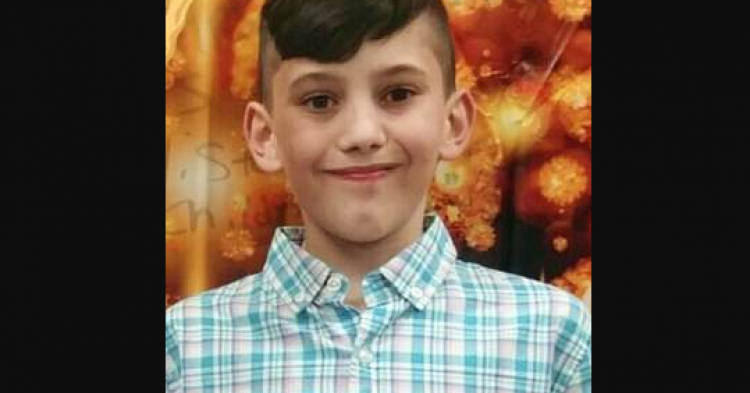 When the police came across the eleven-year-old boy who was murdered and then stuffed into a suitcase, they hated that they had to tell his parents about it. The little boy, Gannon Stauch, was stabbed to death and then put into the suitcase before his corpse was tossed off a Florida highway in an act that not only devalued his life but showed that the murderer had a particular aversion to the little boy and wanted the truth hidden.

Gannon’s remains were found under the Florida underpass on Tuesday. He had gone missing from Colorado Springs about 1,400 miles from where his remains were discovered. He went missing on January 27, 2020. 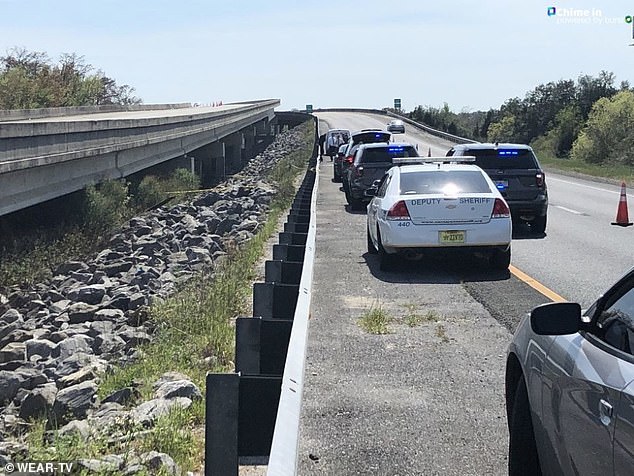 A preliminary exam of Gannon’s remains indicates that he suffered blunt-force trauma, stab wounds, and gunshot wounds. His body was mangled and abused and given horrible treatment by someone who really wanted him out of the picture.

Now, police have charged Gannon’s stepmother, 36-year-old Letecia Stauch, of murder. She was book earlier this month at the El Paso County jail on counts of first-degree murder, child abuse resulting in death, tampering with evidence, as well as tampering with a deceased human body, according to a report on Daily Mail this past Tuesday.

Constructions workers in Florida found Gannon’s remains along the side of the highway. His body was found stuffed in a suitcase in Pace, Florida, which is north of Pensacola. Police from the Santa Rosa County Florida called their counterparts in El Paso County and reported the discovery of the boy’s remains. 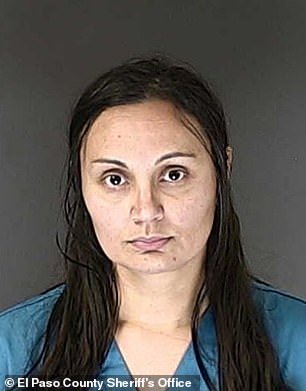 The boy’s remains were so brutalized that the District One Medical Examiner was stocked. The sheriff’s office issued a statement of sympathy for Gannon’s family on behalf of the department.

“We would like to extend our deepest sympathies to the friends and family of Gannon,” a press release from the sheriff’s office stated.

On March 2, 2020, Letecia Stauch was found and arrested in South Carolina. She had been in hiding and running from the law. She was extradited back to Colorado, where she was charged with murder as well as the other charges listed out above.

In a previous statement, Letecia told authorities that the last time she saw Gannon was between 3:15 pm and 4 pm on January 27. She said that he was heading to a friend’s house and that was the last time she saw him alive. It seems she has fabricated the entire story to appease her conscience. 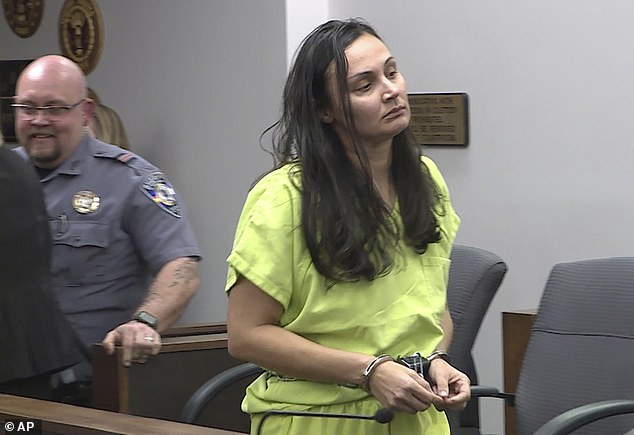 Gannon’s father, Albert, is distraught over the death of the child. He released a statement after learning that his boy’s body was found brutalized inside of a suitcase.

“My little boy is not coming home. We will never play Nintendo again. No more taco Tuesdays. No more smooth-looking haircuts. And no more G-man for the world,” the father stated. “The person who committed this heinous, horrible crime is one that I gave more to anyone else on this planet, and that is a burden that I will carry with me for a very long time.”

What do you think about the breaking news?