Rest In Peace To An Actor From My Favorite Show 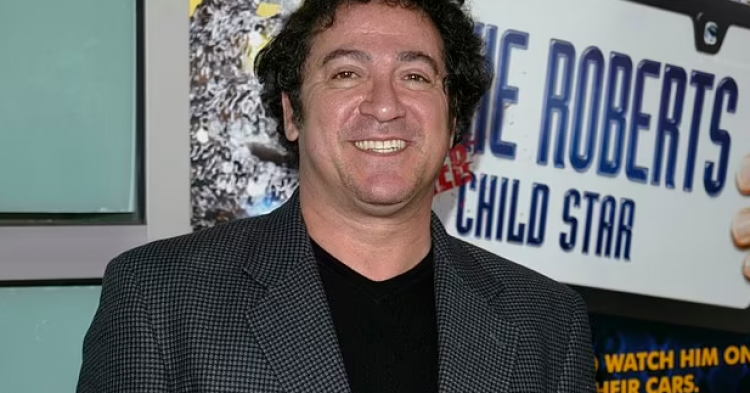 Eddie Mekka has passed away at the age of 69. He will be most remembered for playing Carmine Ragusa on the hit television sitcom, Laverne & Shirley. Eddie’s brother, Warren Mekjian, confirmed the sad news that he was found dead at his home in Newhall, California. Police were called to his home after his friends and neighbors started to become concerned about Mekka after they hadn’t heard from him for a few days.

His brother also told news outlets that Eddie had been hospitalized for blood clots and could barely walk prior to his death. There is no indication that his death was suspicious or any foul play was involved.

His co-star from Laverne & Shirley, Cindy Williams, posted a tribute on Twitter:

“My darling Eddie, A world-class talent who could do it all. I love you dearly. I’ll miss you so much. But oh the marvelous memories…”

On the show, Mekka played Shirley’s boyfriend, Carmine, who was a boxer nicknamed the “The Big Ragoo” and adores Toney Bennett.

He grew up in a Massachusetts town near Boston and was educated at the Boston Conservatory. He got his first break on Broadway where he earned a Tony nomination for his role in The Lieutenant.

He once told the Boston Globe, “I’m glad I was trained in the theater because I think TV makes you lazy. You can always do another take in a film or on TV, while onstage you have to deliver 100 percent all the time.”

Mekka is survived by his daughter, Mia, whom he shared with his second wife, Yvonne Marie Grace.

Rest in peace, Eddie. You will be missed!