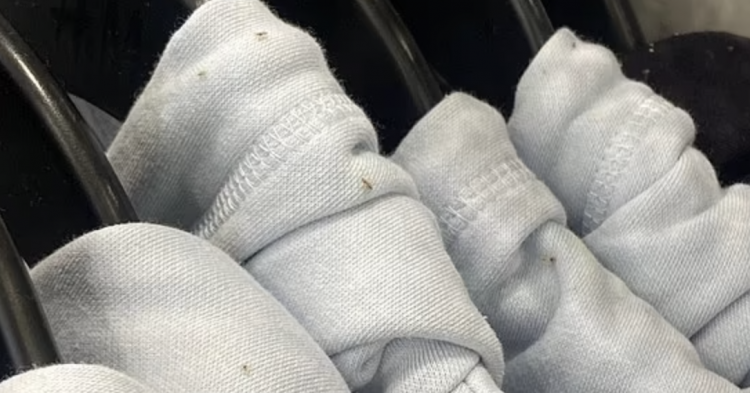 A retailer store employee noticed something shocking while surveying the goods hanging from the racks. The employee who works for H&M in the Oculus at World Trade Center was horrified that tiny crawling bugs, possibly bedbugs, were walking around the sweaters that were available for sale at the store. When she notified the managers of the infestation, they did not close down the store or warn other employees about the bugs – instead just roping off the infected area to make sure no one went too close to the festering swarm of bugs crawling along with the sweaters.

Because managers at the H&M location did not act decisively enough, in her opinion, Twitter user @Madesonee_ turned to social media to reveal the infestation of brown bugs. The response from people in New York City and beyond was blanket outrage. Consumers were horrified that a clothing store would remain open when they are dealing with a possible infestation of bedbugs, which are known to spread very easily and can cause sores on people when they suck their blood. 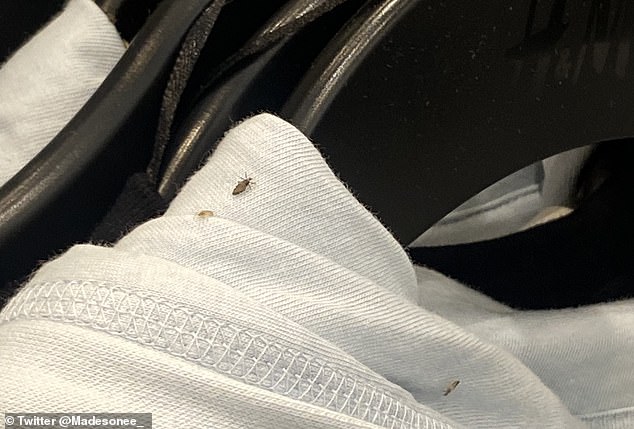 Photos shared on Twitter show that there are dozens of small brown bugs crawling all over the off-white sweaters. The photos that Madesonee captured do not leave much to the imagination because the bugs are so clearly visible that any retail store manager should have been forced to shut their doors until the exterminators arrived to deal with the infestation.

To make matters worse, a customer noticed the brown bugs and told the H&M employee who turned to Twitter. All of the sweaters were new and had just arrived in the same shipment. 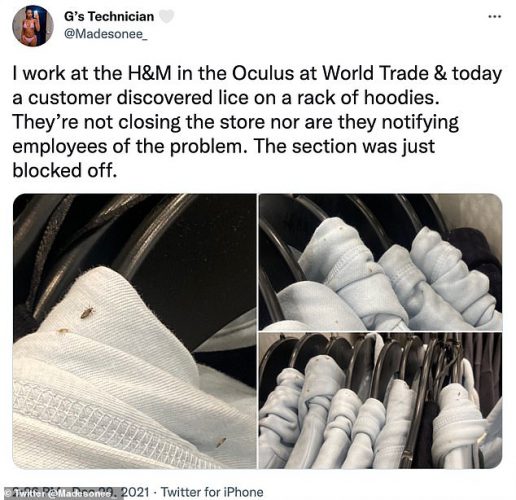 “I work at the H&M in the Oculus at World Trade, and today a customer discovered lice on a rack of hoodies,” the H&M employee wrote. “They’re not closing the store, nor are they notifying employees of the problem. The section was just blocked off.”

Fortunately, the tainted sweatshirts were not on the rack very long because the store “gets shipments every day,” and the bugs did not have too much time to spread.

Although this was the first time Madesonee ever saw something like this in her H&M location, she advises customers to wash their clothing after buying it before deciding to wear it on their bodies.

When the Twitter post went viral, a spokesperson from H&M told Daily Mail that they were working to fix the bedbug situation at the World Trade Center location. 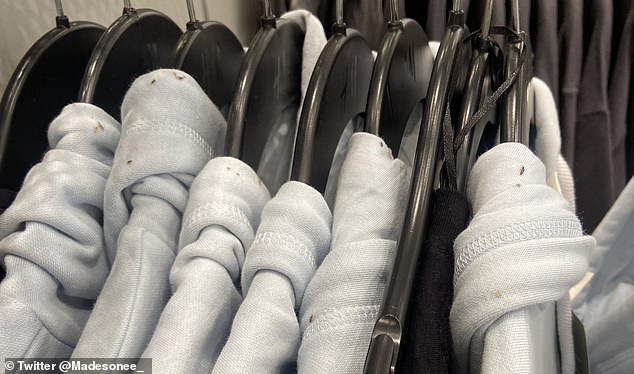 “We take customer and employee safety extremely seriously,” the H&M representative said. “Out of an abundance of caution, we have closed the H&M store at Westfield World Trade Center in order to investigate fully.”

Before the retailer closed the store, customers shared their disgusted reactions on social media.

“Looking at it just made me itch,” wrote one disturbed person.

“This is exactly why physical stores are dying day by day. The concept of public shopping is low-key gross,” someone else wrote.

What do you think about this possible bedbug infestation at the Manhattan H&M location?