RIP To A Hollywood Legend 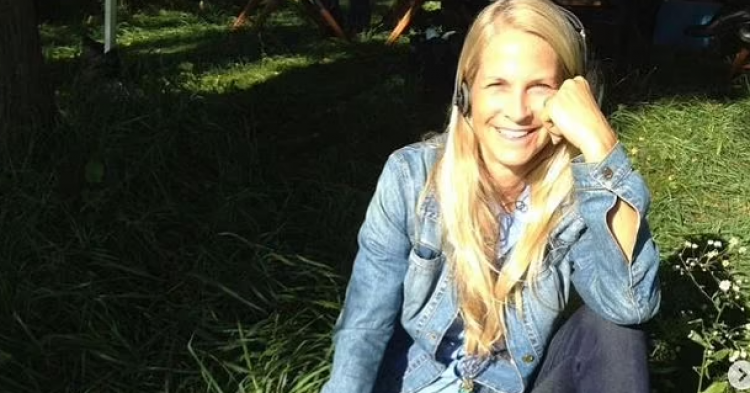 Martha De Laurentiis, who had an amazing Hollywood producing career that lasted four decades, has passed away at the age of 67. Variety has reported her death after a long battle against cancer. Bryan Fuller, who worked on the NBC Series Hannibal that De Laurentiis executive produced, posted the sad news on Instagram. The caption he wrote under her photos was:

“WHAT AN AMAZING LADY. MARTHA DeLAURENTIIS LEFT US YESTERDAY PEACEFULLY WITH HER FAMILY AT HER SIDE. LONG LIVE MARTHA AND HER BRILLIANT LEGACY.”

De Laurentiis was born in 1954 in Lancaster, Pennsylvania. She formed the Dino De Laurentiis Company in 1980 with her business partner and future husband, Dino.

De Laurentiis got her first big break as an associate producer on the 1984 adaptation of Stephen King’s Firestarter. She also earned an executive producer credit for the upcoming Firestarter reboot film that will be released in 2022.

Rest in peace, Martha. You will be missed!