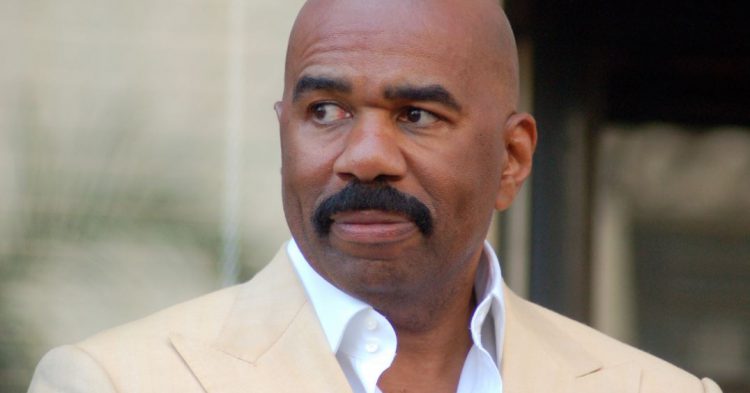 There are some words you should never use. Many of these words disparage a particular group of people, and others are just so offensive that nobody wants to hear them. When Steve Harvey’s wife posted the word “retarded” on her social media page, the public flew into a rage. Because he didn’t want to leave his wife out to dry, Steve Harvey rushed in to try to mitigate the problem and defend his wife’s offensive usage of the term.

The video on Instagram shows Marjorie Harvey, the game show, and talk show host’s wife, using the offensive word as she and Steve cut fruit in the kitchen. She decides to use the video as a tool to get back at her husband after they had an argument about cutting fruits and vegetables. But her word choice ended up causing a huge controversy that required the Family Feud host to come to her rescue. 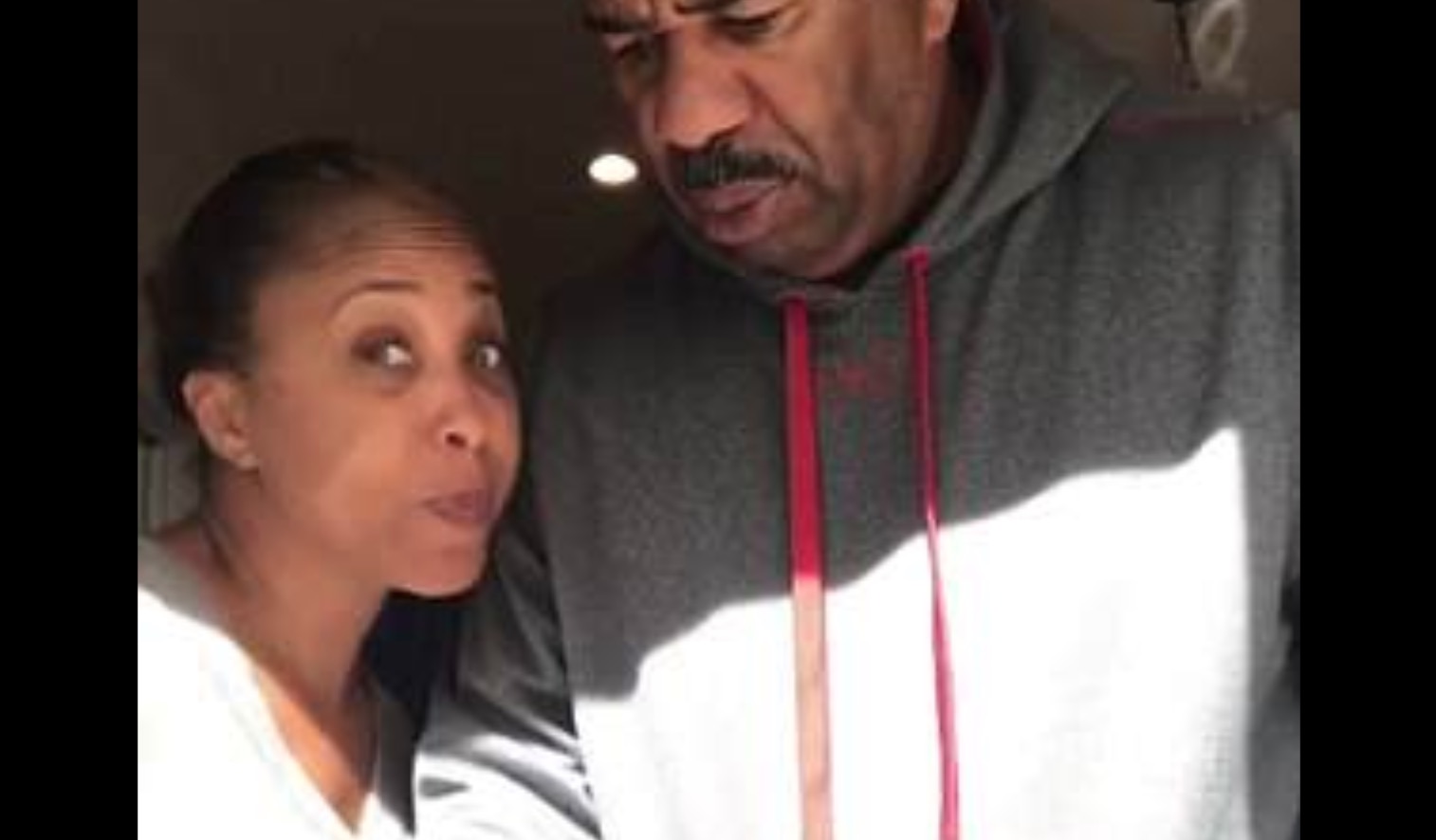 In the clip, Marjorie and Steve are having a fun time. But when Marjorie says the following, viewers are stunned and outraged.

“I’m sitting here arguing with my husband, ’cause clearly he thinks I’m retarded [and] I don’t know how to cut a beet.”

She shared the offensive video on Instagram last Monday. And the clip quickly accumulated more than 400,000 views.

And when her fans heard her using the “R” word, they lost a lot of respect for her.

“Using the R word in a negative/derogatory way is demeaning to others, regardless of whether she is using it toward herself or others,” wrote one user. “Just something to simply think about when using that word as an insult … in other words, just don’t.”

Another Instagram user has a daughter with Down syndrome. She was also offended by Marjorie Harvey writing, “There are people like me, my family, my daughter who has Down syndrome, who are all hurt by the implication you made.” 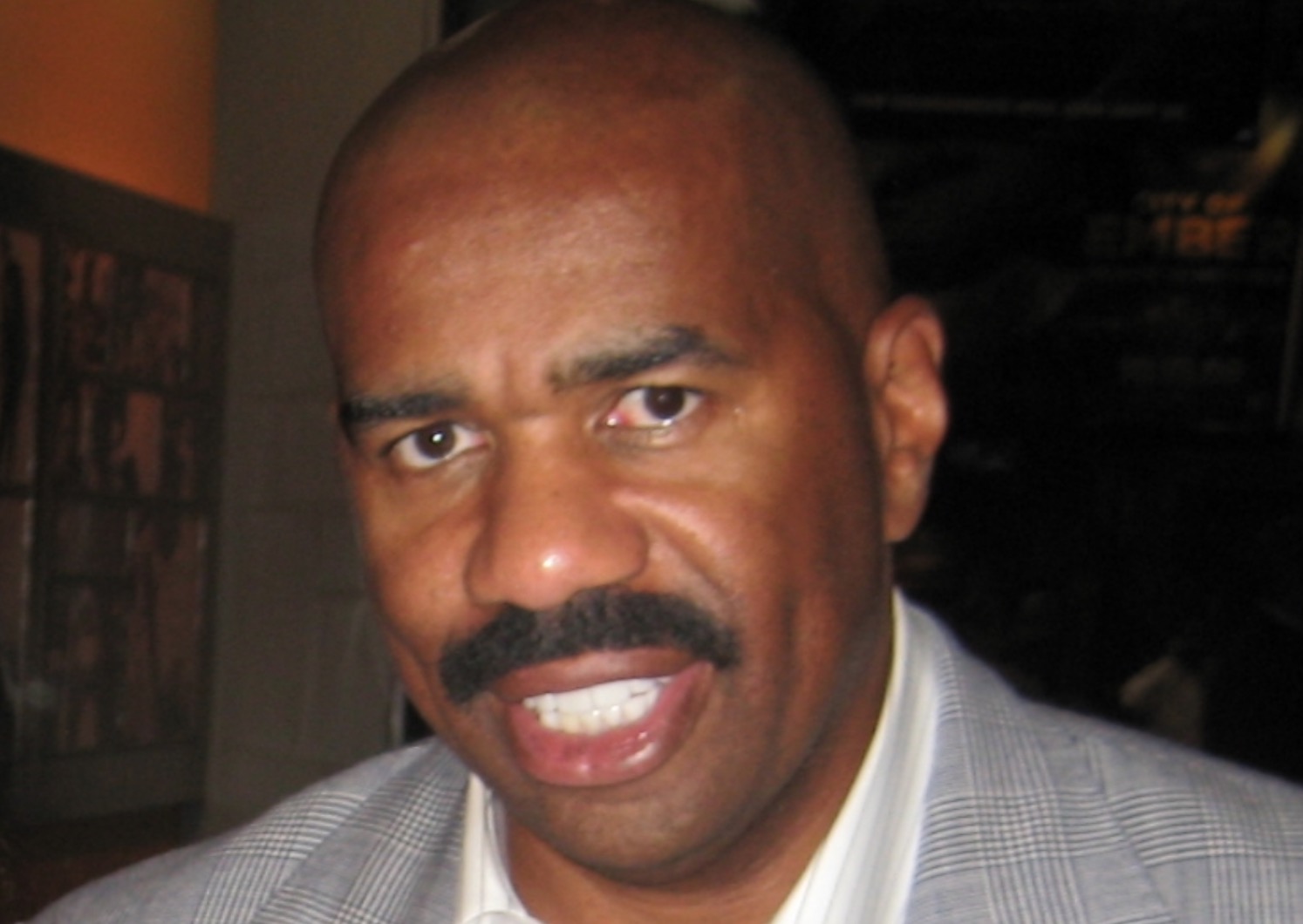 Other people wrote the following:

“By using the R word in that way, it infers that people with cognitive disabilities are less than or dumb. Please consider taking the time to either personally or publicly reconsider using a word that hurts so many. I’m not saying that was your intent, but when know better, we should do better … right?”

“I can tell you that most people who use the word have an idea in their head when they do.”

Because his wife’s use of the word “retarded” turned her into public enemy number one, Steve Harvey rushed to her rescue.

“What you tripping about cause my wife said the word retarded? It’s a word, ain’t it? And she ain’t talking ’bout nobody but herself to me. … She ain’t saying it ’bout nobody’s baby. I don’t ever comment but damn is you just looking for something to be pissed off about ’cause we ain’t. And I wrote it retarded. NAH!!”

Other fans thought the sensitive users were too politically correct.

“People ALWAYS looking for something to say and complain about. I usually don’t respond to ignorance, but I had to on this one,” a supporter wrote.

“Now we have to watch what we say in our own homes,” another pro-Harvey person wrote.

Do you think the public has a right to be upset over the use of the “R” word? Or did this go too far?