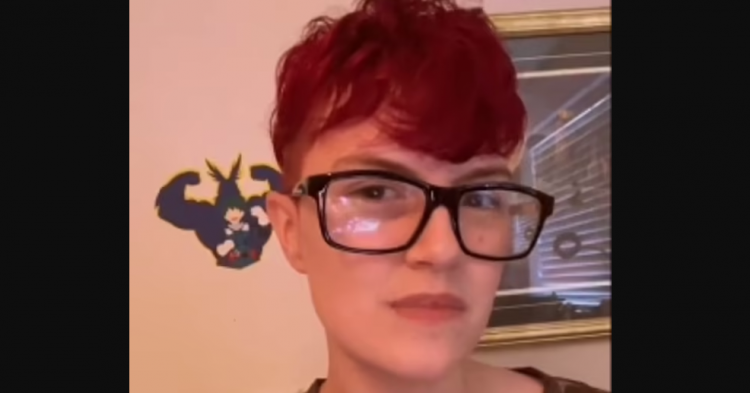 A teacher, whose identity has not been published to protect her from angry people, has outraged people across Utah after posting to social media about how she is trying to help the non-white students in her class feel welcome. In a social media post that has since gone viral thousands of times over and was drawn ire from conservative pundits and the anti-progressive agenda, the teacher claims that her classroom was “built for non-white students” so they can feel cared for.

The teacher has been allowed to keep her job because the school district found that her classroom decorations had no “policy or legal violations.” However, parents from the woke Utah school district are fuming that this liberal teacher will be allowed to keep moving forward with her agenda that helps non-white students feel welcomed in her classroom. 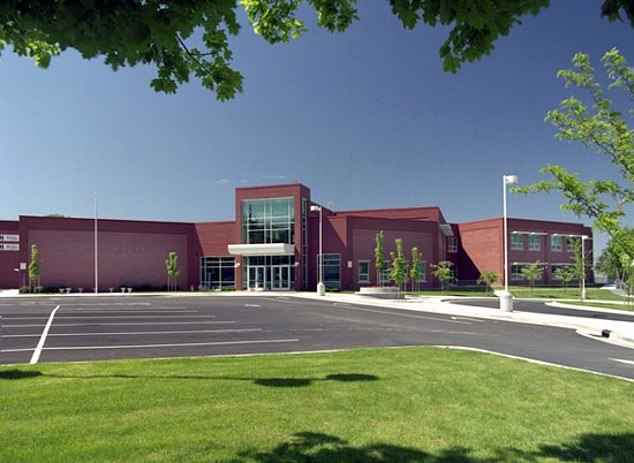 However, the teacher was suspended from work after she posted a video of herself talking about her new job at the William Penn Elementary School in Mill Creek, Utah, in August.

“For the first time in my life, I am teaching at a majority white school, and I’m kind of interested to see how students and parents react to my classroom or if they even notice anything about it because it’s built for non-white students,” she said on the social network. “If you look around and you interact with some of the materials I have, you’ll notice there are no white kids represented.”

After the teacher’s rant went viral, the school principal, Dr. Nichole Higgins, said the message from the fourth-grade teacher was “very disconcerting” because it did not align with her views of how white children should be treated. The principal added, “It is inappropriate for any employee to make students feel unwelcome in any way, shape, or form.”

Utah parents of students in the school district were not happy with the teacher’s comments, and they said as much on social media. 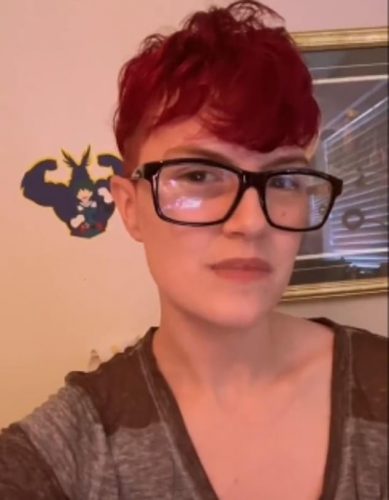 “When woke, white people become the racist. She shouldn’t be allowed within 500 [yards] of any school, let alone teach at one. Wow. Sick of these idiots,” Brock Fetter wrote on the Granite School District Parents Facebook group.

Although the school did investigate the teacher, they found no evidence of any wrongdoing or “instances of discrimination of any kind within the employee’s classroom or students.”

The school district confirmed that the teacher was placed on administrative leave on September 18, days after the post was made. The district is currently investigating the incident.

This is not the first time a teacher has come under fire for their social media posts. In June, a Los Angeles teacher was placed on leave after she made what some considered to be anti-police comments on Twitter. And in August, a Texas teacher was fired after tweeting that she would not be teaching “future illegal immigrants.”

Do you think this teacher should be punished for what she said about white students in her classroom?