Teen Girl Gets Decapitated After Breaking Up With Her Boyfriend 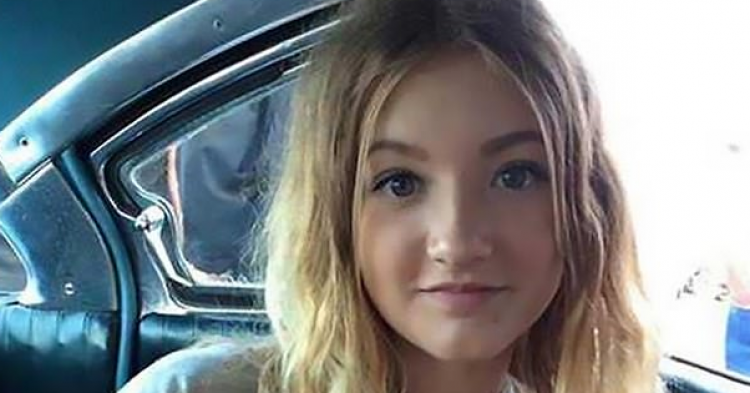 The decapitated head of a beautiful Swedish teenager named Wilma Andersson was found two weeks after she suddenly vanished following her breakup with Iraqi-born boyfriend, Tishko Ahmed Shabaz. After the pair broke up, seventeen-year-old Wilma had headed to Shabaz’s home to pick up some of her belongings – and she never came back. Now, it appears that Shabaz decapitated the beautiful teenager after she ended their relationship and wrapped her severed remains in aluminum foil in an attempt to hide his deed from the authorities.

Shabaz has been charged with Wilma’s murder. Although he denies killing the Swedish teenager, the 23-year-old Iraqi-born man now has a lot to deal with if he hopes to be found innocent in court. 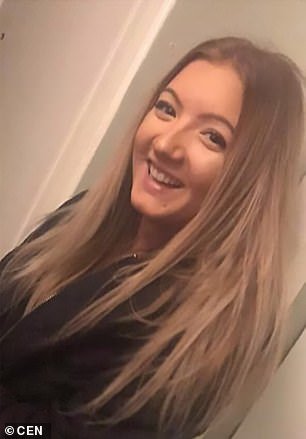 Wilma Andersson first disappeared on November 14 last year. Two weeks after that disappearance, the police found a “body part,” which turned out to be the girl’s head, making identification much easier for the authorities.

Police believe that Shabaz could not handle the beautiful teen breaking things off with him. He is accused of killing her and chopping off her head when she visited his apartment to collect her final belongings and officially put an end to their toxic relationship.

Shabaz was 23-years-old and was dating the 17-year-old victim.

Shabaz is not only accused of killing Wilma but of wrapping her head in aluminum foil to preserve it in his apartment until authorities found it.

Because this case unfolded within the borders of Sweden, the brutal murder has shocked the country. Sweden has long claimed to be among the safest countries in the world. Now, that reputation is on the verge of collapse.

Human rights monitor HRS reported that Shabaz was born in Iraq but became a citizen of Sweden in 2014. 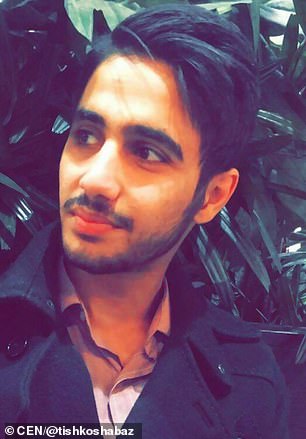 Following the disappearance of the teenager, hundreds of people jumped at the chance to help search for her. She was officially reported missing in Uddevalla on November 17, three days after she was last seen by her friends and loved ones.

By the time she was reported missing, her boyfriend had already been captured and held in jail. He has not been out of jail since then.

The day that Wilma was thought to be killed was November 14, the very same day that she was last seen. It is believed that Shabaz murdered her and cut off her head on that day and then tried to cover up his crime by wrapping her head aluminum foil and keeping it preserved in his home. He allegedly cut up the rest of her body to dispose of it, too.

Besides finding the head in a travel bag, investigators also identified blood on the apartment floor and “traces of Wilma” on a kitchen knife.

“The suspect has retained a body part for an unknown reason and got rid of the rest of the body,” the police chief said. 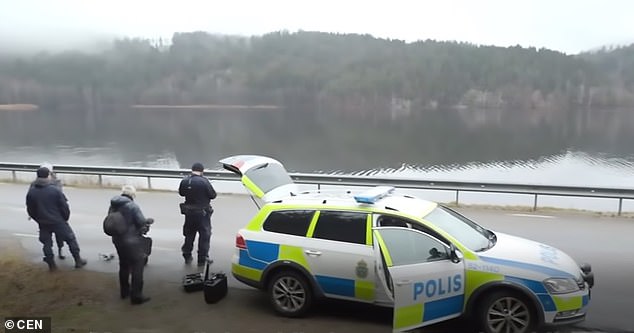 Because the rest of her body has yet to be found, relatives have urged people to keep up the search so they can get complete closure.

“We want to find our daughter and sister. It is completely inhumane that we go through so please do not stop looking for Wilma,” her mother Linda told Swedish media. “I hope people are observant if they see something aberrant in water or terrain. That people have their eyes open.”