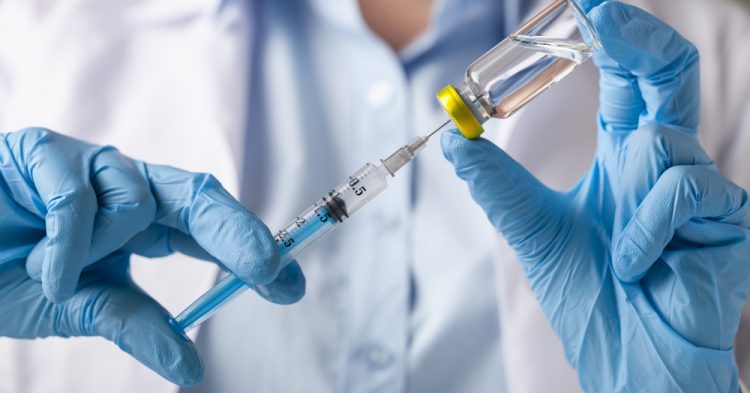 Doctors and hospital staff in India have been caught injecting seawater into people. The medical professionals lied and claimed that the injections were the COVID-19 vaccination. Instead, they were able to scam about 2,500 people throughout the course of their scheme and made more than $25,000 over the course of their program until the truth about what they were doing was finally uncovered.

Now, fourteen people have been arrested on charges of manslaughter and criminal conspiracy. Records show that there were at least twelve different fake vaccination programs being carried out as part of the scam. The doctors ran the clinic in Mumbai between the months of May and June when COVID-19 vaccinations were in desperate need. These doctors told patients that they were getting the vaccine but injected them with seawater instead.

The doctors used their hospital access to create counterfeit vaccination certificates. They also used the hospital supplies to carry out their scheme, including the syringes that helped them inject the seawater.

Mumbai police department official Vishal Thakur said: “[The doctors] were using saline water and injecting it. Every fake vaccination camp that they held, they were doing this. We have arrested doctors – they were using a hospital which was producing the fake certificates, vials, syringes.”

The doctors conducted their fake vaccination scam just as India was in a very difficult place with COVID-19. The country hit a record number of infections in June, and the virus was ravaging the country and its healthcare system.

India has such a large population – over one billion people – that their vaccination efforts will take some time. The country is relying on health care professionals and doctors to help administer COVID-19 vaccinations to help put a stop to the horrible pandemic.

India has lost more than 400,000 people so far, but some experts believe the true death toll is closer to two million. There is some controversy over how India is reporting their COVID statistics and that they might not be portraying the extent that the virus has ravaged people across the country.

With so many people in the country, the vaccination effort is going to take a long time. So far, John Hopkins University estimates that only about five percent of India’s population is vaccinated. India has so many cities and towns that it will be a logistical nightmare to distribute vaccines to people across the entire southeastern Asian country.

As for the vaccination scam, police official Thakur believes that more arrests will be made. He said that investigators are diving into the scam to figure out everyone who was involved, so they can be brought to justice. Police were alerted to the scheme after patients began to question its authenticity. They shared their doubts with law enforcement, who swiftly investigated the claims.

Mumbai lawyer Siddharth Chandrashekhar has launched a class-action-type lawsuit against the doctors and medical professionals who ran the scam. He has already confirmed 2,000 victims in the scam.

What do you think about this fake vaccine clinic that tricked thousands of people in India?