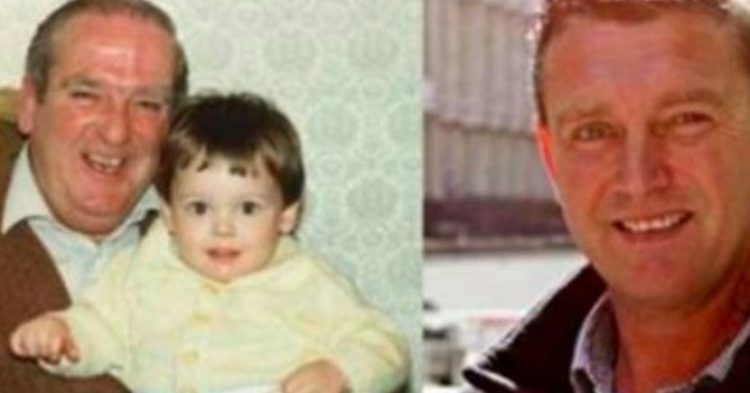 When an elderly man decided who he was going to give his inheritance to when he died, he shocked his family with his decision. Because he spent his life working hard and providing for the ones he loved, he had realized an inconvenient truth. They were not appreciative of his generosity. They always took more than they gave and left him with nothing – that’s why he decided to scorn them when it came to his $770,000 fortune.

Ronald Butcher was 75 when he passed away. His life was spent working hard and being frugal with his money. So he decided to do something that shocked his entire family. He left his mass of wealth to a man who cleaned his gutters once as a favor. The recipient of the fortune was Daniel Sharp. 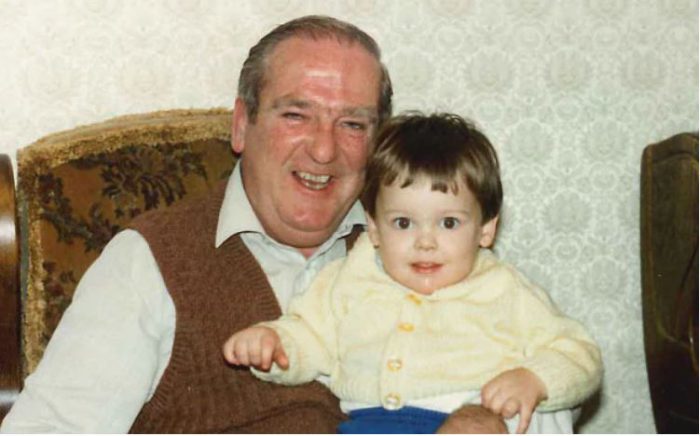 Just two months before death arrived on his doorstep, Butcher met with his attorney and changed his will. Because the fortune was going to a man outside the family who hardly had a connection with Butcher, the family disputed the will and how it did not reflect their patriarch’s “true last wish.”

However, Butcher was prepared for their retaliation. And he knew exactly the way to make sure they did not walk away with all his money.

Nevertheless, Butcher’s family, which included his cousin Joyce Gilkerson, and two children of a friend who referred to Butcher as “Uncle Ron,” went to the court to fight for the money. They filed an appeal with Judge Lesley Anderson QC hoping to invalidate the man’s will so they could get the cash payout they had been dying for all their lives.

The will that Butcher’s family wanted the judge to recognize had them listed as the beneficiaries of the $770,000 fortune. And all three of his relatives would have shared equally in the windfall.

Sharp had no idea such wealth was coming his way. He had no idea that Butcher had decided to give him so much money at the end of his life. They had remained friends for six years before Butcher died, but Sharp never knew he had touched Butcher so much.

“Mr. Butcher was a lonely man who found a friend in Mr. Sharp. Mr. Butcher knew what he was doing when he made the 2013 will and what its effect would be,” Sharp’s lawyer said. “They had a shared interest in DIY, and he liked to hear about Mr. Sharp’s son. That is an explanation of why he wanted to make the 2013 will.”

Butcher’s body was not found for two months after his death.

As Sharp was forced to go to court to defend his right to the money, he said he was grateful to Butcher.

“When I first cleaned out his gutter, he offered me a tenner or 20 quid for it, but I said no, I wouldn’t take it,” he told the judge. “It was a nothing job that took seconds. I was shocked to be given something like that. It’s life-changing. Nobody gives you nothing in life.”

What do you think about this strange will?