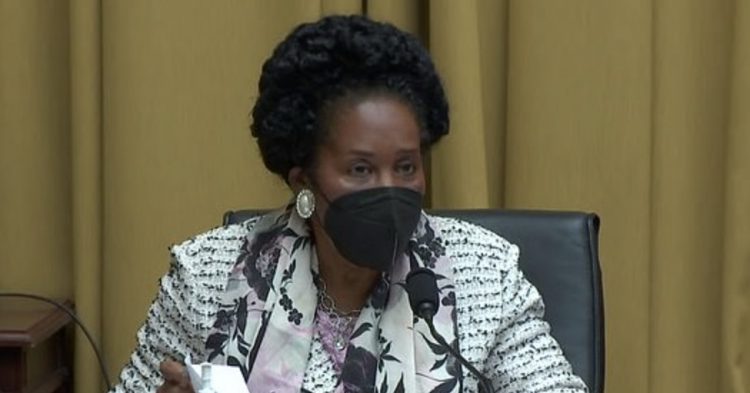 A reparations bill was introduced to the United States in 1989 but was never put up for a vote by the House Judiciary Committee. Now, the committee has voted to advance plans toward paying forty million descendants of slaves trillions of dollars in reparations. These payments would be like back-pay for the free labor slaves were forced to provide throughout the United States during the beginning of its history and before when it was a colony of England.

Although the Judiciary Committee voted to forward the reparations bill, this is no sign that reparations will be made available to descendants of slaves. However, it does signal progress toward repairing the historical damages. Black people have endured throughout the centuries while living in America.

Because the Democrats command a healthy majority in the House of Representatives, the reparations bill could pass by a vote there. However, Democrats have only a slight majority in the Senate – with Vice President Kamala Harris casting a vote in case of a tie – it would be less likely for reparations to pass in the Senate because at least ten Republicans would need to break from their party and vote in favor of the progressive movement.

Although this is only the beginning of the reparations conversation, New York Congresswoman Shelia Jackson Lee, who sponsored the bill, described the successful vote as a victory for Black people.

“No such bill has ever come this far during Congressional history of the United States,” she said, after the vote.

The bill, H.R. 40, hopes to establish a thirteen-person committee that would analyze and study whether descendants of slaves should receive payments from the United States government for using their ancestor’s slave labor to grow the country’s economy over the centuries.

If this reparations bill ever does get passed into law, about forty million Black Americans could receive payment to the tunes of trillions of dollars. Although the dollar value of the slave labor provided by ancestors would need to be determined, it is indisputable that America was built on the back of slave labor – especially during its colonial years and prior to the Civil War.

Meanwhile, President Joe Biden reaffirmed his commitment to reparations for Black people during his meeting with leaders of the Congressional Black Caucus this week.

“We did bring up the issue of reparations,” said Representative Jackson Lee outside the White House on Tuesday, at the conclusion of the Black Caucus meeting with President Biden. “We have heard not only from the president but the White House and his team that he is committed to this concept. We are grateful for that.”

North Carolina Democratic Rep. Deborah Ross spoke about how her state has paid reparations to people who were chemically castrated (sterilized) by the state government.

“I don’t believe that this particular resolution prescribes a way of going forward, but it’s a conversation about what we need to do,” Ross said. “And just as we did in North Carolina when we passed a bill compensating people for forced sterilization, a terrible, terrible chapter in our history.”

Specific cities like Evanston, Illinois, and Providence, Rhode Island are exploring reparations for their Black residents.