We Got Some Bad News About Tom Jones. Please Keep Him In Your Thoughts And Prayers

Sir Tom Jones is a national treasure in his homeland of the United Kingdom. They’ve been dealt a blow recently as the talented singer has been forced to cancel several dates for shows after falling ill. The illness must have been pretty serious because it forced Jones to be hospitalized for an extended period of time. Fans across the world are hoping that he can pull through this sickness and emerge better and stronger than ever!

Jones was supposed to perform at the Chester Racecourse recently, but he regretfully informed fans that the show would not go on.

“It is with regret that we have to postpone Tom Jones’ performance at Chester Racecourse this evening. This show will be rescheduled for Sunday, 12th August. All tickets will remain valid for the rescheduled date,” the official Tom Jones account tweeted out. 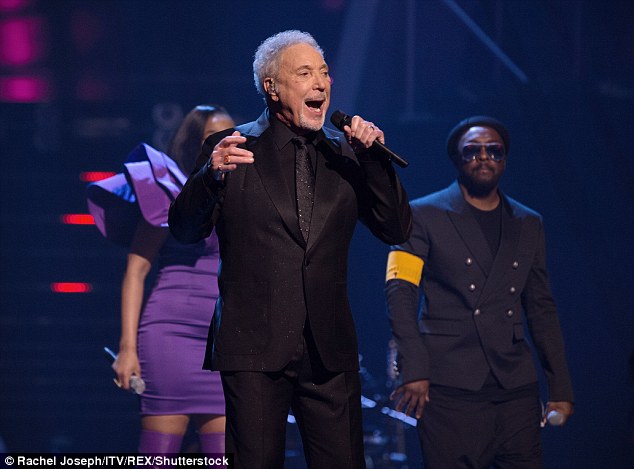 “Sir Tom Jones has a bacterial infection for which he is being treated in the hospital. The condition is being well managed and we are hoping for a speedy recovery. He is extremely sorry and disappointed not to be able to perform tonight, and sincerely apologizes for inconveniences caused to the audience and all those who are involved in the event.”

The heartfelt statement makes it obvious how much this incredible man regretted not being able to perform for his adoring fans that night. He would have done anything to be there, but it just wasn’t meant to be.

Jones has several more dates lined up after the Chester Racecourse event, so hopefully, he can get back to full strength in time. He is set to play in Germany, Finland, and more dates in his native country to finish out this year’s tour dates. 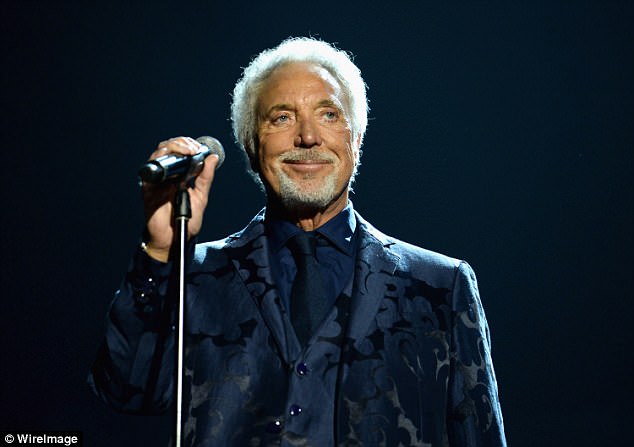 Jones’ fans in states have long been waiting to see him play. They too endured a cancellation, but that time it was the entire 2017 U.S. tour. He was all set to start the tour with his band, until 5 days before the first show.

He underwent a hip replacement around that time but never shared his surgery or recovery with his fans. They were left wondering and hoping that their favorite singer would make it out alright. At first, it appeared that he came back better than ever – until the latest string of cancellations.

Jones has been a mainstay in popular music culture for over 60 years. He’s a legend by all accounts and deserves a ton of respect for what he’s accomplished over his illustrious career. He has millions of fans across the world that love and adore every single note that comes out of his mouth.

Every single one of them is sending all of their good vibes straight to the man himself, in the hopes of helping him get back to full health. Recovery from bacterial infection can be very difficult, especially at the ripe old age of 78.

“He’s had a wonderful career spanning over 50 years, but maybe its time he called it a day and enjoy a well-earned retirement,” wrote paddyharper from Norwich, UK.

What do you think of this amazing and inspirational singer? Share in the comments below!