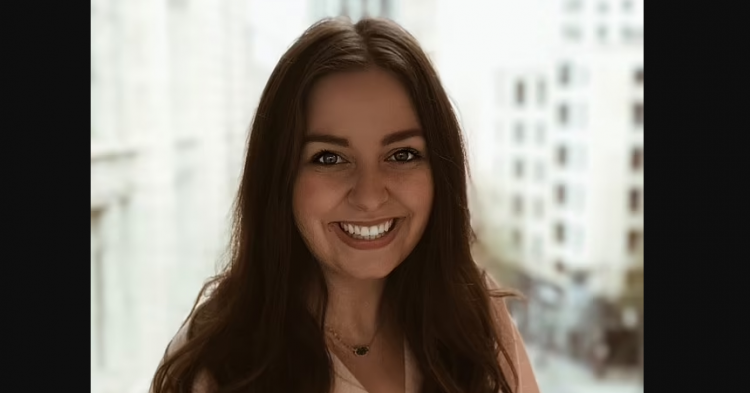 Back when she was attending college, Meghan Bradshaw, now 29, began suffering from debilitating joint pain. Her joints were chronically swollen and stiff, and she did not know what had caused her sudden decline in overall health. Her illness eventually became so severe that Bradshaw could no longer care for herself as she used to, which meant that she was no longer able to brush her teeth or dress in the morning.

Her illness eventually led her to get joint replacements. She had to get her joints replaced eight separate times and had work done on her knees, shoulders, and ankles. The young woman from Charlotte, North Carolina, had no idea what had happened to her, and she really wanted to get answers from the medical community, but they, too, were stumped. 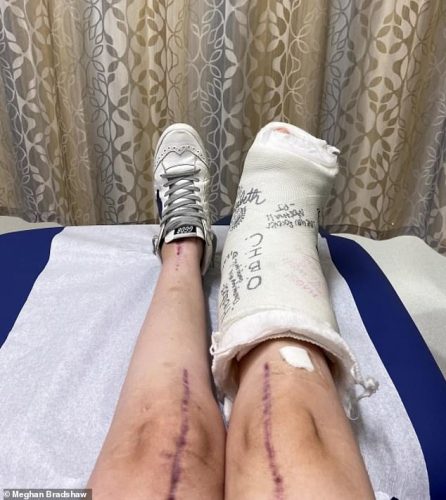 The symptoms of Lyme disease first appeared while Bradshaw was in college. She suffered from fatigue and fainting, she revealed in a talk with TODAY. And as her college career progressed, she began to suffer from joint pain. 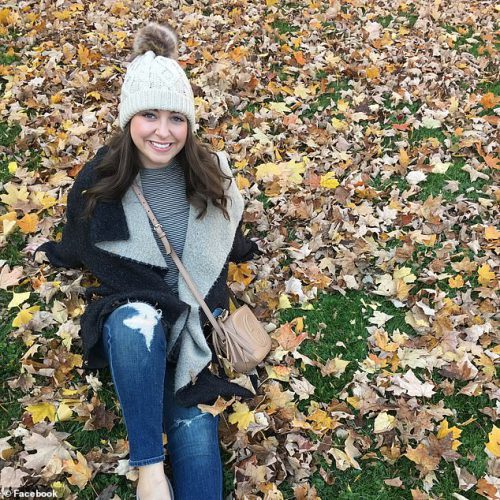 Eventually, Bradshaw received a diagnosis that changed everything and made sense. She was told that she was suffering from “Lyme arthritis” after contracting the disease from a tick that had latched onto her skin and sucked her blood.

“It was a huge relief because it was like, ‘ok, great, now we know what’s causing this.’ [But] at the same time, it was obviously really frustrating because the misdiagnoses that I had been given and the delayed diagnosis that I had experienced caused further complications.” 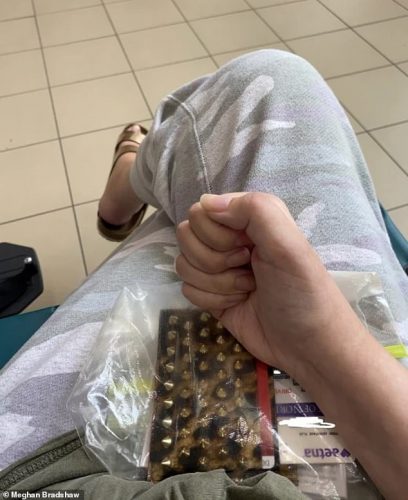 The Lyme disease condition caused her so much pain that she struggled to walk and was confined to a wheelchair for some time. Her hands also curled into a permanent fist, and she had to have surgery done on them so she could use her hands more normally. Even still her hands are still affected by the condition, and she can’t bend properly.

After struggling with the mystery condition for four years, Bradshaw eventually got diagnosed. Learning that she was suffering from a tick-borne disease helped provide some answers for the sick woman, but it still did not make things much better since the damage had already been done. 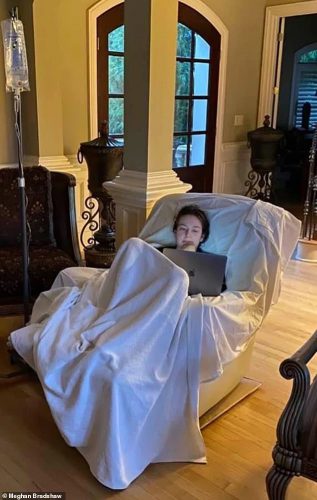 About one in four Lyme disease patients suffer from arthritis after the bacteria from the infection enters the joint tissue. If the condition is not treated quickly, it can cause catastrophic damage to a person’s body, no matter their age. And for a young woman like Bradshaw, she learned firsthand how devastating the disease can be and how much it can change a person’s health and well-being outcomes. 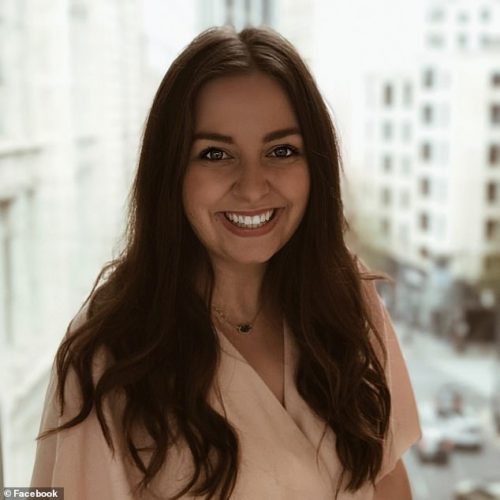 Bradshaw’s doctors described her case as one of “the worst” cases of Lyme disease they had ever come across in their careers. Bradshaw’s life has been changed forever, and she now describes herself as a “bionic” woman due to all the joint replacement surgeries she underwent while being treated for Lyme arthritis. She has been “reconstructed” from the waist down due to health complications.