Woman Doesn’t Pull Over On Dark Deserted Road For Police, Pays The Price. 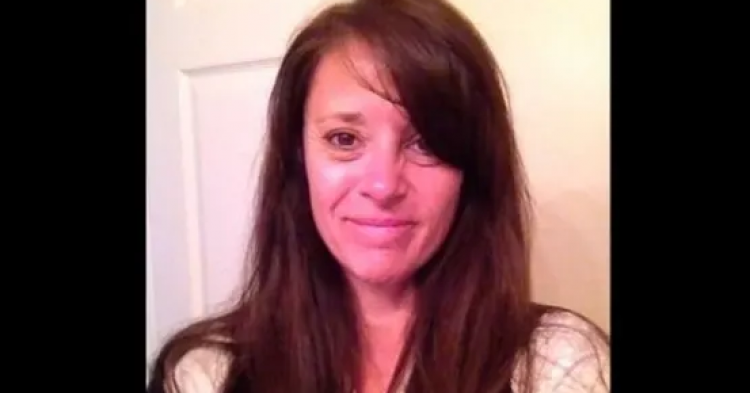 An Indiana woman was terrified for her life when a police officer tried to pull her over. Because the cop insisted that she pull over in a dark, deserted area of town, which DelRea Good had always feared, she refused and decided to drive a little way to a public area where she felt safer. Nevertheless, the Indiana cop was insulted that she didn’t pull over exactly where he wanted her to, so he arrested her and charged her for driving to an area where she felt safe for the encounter.

Good claimed that she drove to the public area because she was scared of the dark road where the cop wanted her to stop. The 52-year-old Indiana woman was driving around after 11 pm when she noticed the cop’s flashing lights behind her. She thought that it was probably a police officer, but because there have been incidents in Indiana and other states of white men posing as police officers in order to harm women, she did not trust that the cop was legitimate and drove to a safer area where she could see what was going on.

Porter County Sheriff’s Department Patrolman William Marshall was furious. He wanted Good to comply immediately as soon as he put on his flashing lights, even if she feared for her life. He immediately arrested Good and charged her with the felony crime of resisting arrest – all because she simply wanted to stop in an area that made her feel safe. This cop wanted her to pay for not immediately obeying his command.

Nevertheless, Patrolman Marshall bent Good over and arrested her and took her to the Porter County Jail so she could rot in a cell for a while.

Although common sense would tell you that Good did nothing wrong, the Sheriff’s Office is standing by what the patrolman did and believes that Good is guilty of the felony charge of resisting arrest.

A Sheriff spokesperson said, “The sheriff’s office supports our officer’s decision in this matter.”

Marshall was driving a marked police car and used lights and sirens to get the 52-year-old to pull over. Nevertheless, Good did not trust the cop and thought he was a fake.

When she did pull over, Good said the cop approached her vehicle with bad intent, saying, “What in the hell are you doing? I could arrest you for this.”

Indiana has experienced multiple cases of people impersonating cops over the last few years, so Good’s defense team thinks her actions were reasonable.