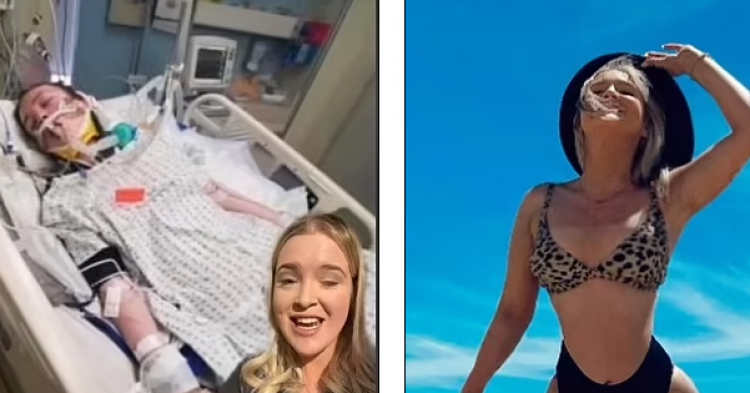 For three months in the middle of COVID-19, Brie was clinging to life in a coma. She had moved from her home in Perth, Australia, all the way across the world to Jasper in Alberta, Canada. She was a restaurant supervisor, and the 25-year-old bombshell was good at her job. And best of all, she had a fiancé who loved her to the moon and back. But when she fell from a rooftop bar and landed headfirst into the pavement one night in August 2020, her life was changed forever – but not in the ways she expected.

She had fallen and suffered two brain bleeds, fractured ribs, broken teeth, and a Thoracic Spine fracture. Brie was rushed to the hospital, where emergency room doctors got to work trying to keep her alive. Meanwhile, her parents were notified and told the hard truth – that their daughter had only a ten percent chance of survival after the catastrophic injuries she sustained from falling off a rooftop bar. 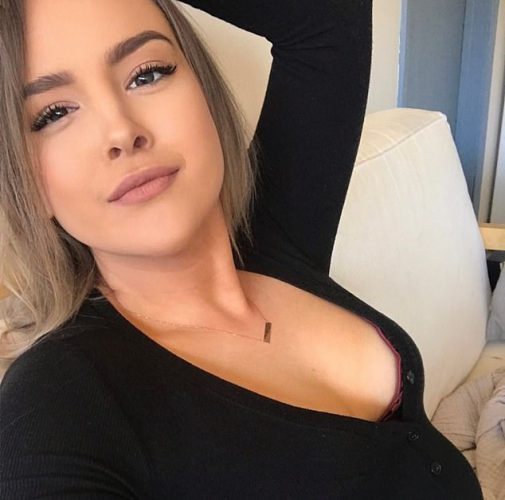 With Australia in lockdown due to COVID-19 surges, Brei’s parents could not fly to her. And she was stuck in a coma with no knowledge of anything that was going on. Thankfully, she survived and managed to recover her senses after around five months in a comatose state. 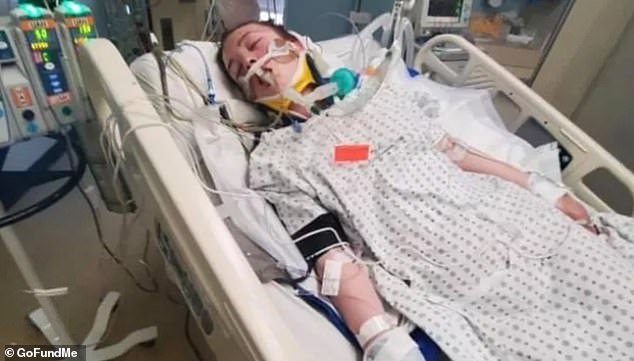 When she “woke up” from her coma, one of the first people she called was her fiancé. Her phone call did not go through. She tried again. 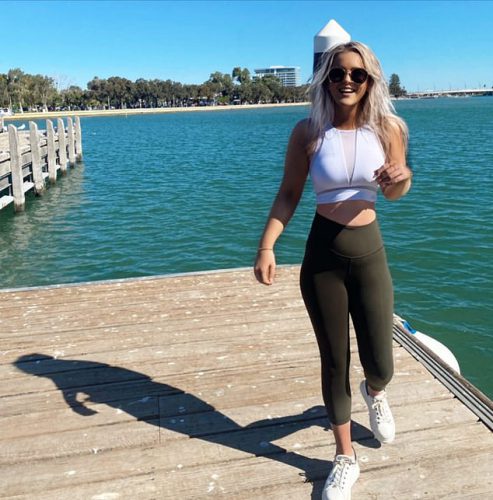 As it turned out, Brei’s boyfriend had blocked her and cut her out of his life, totally ghosting her after the accident. “Her soul mate” had left her high and dry during her most trying moment of need. And two years later, she has no idea what happened.

She’s had “zero contact” with her former fiancé, according to an interview with FEMAIL.

“There has been zero contact. I have been blocked on every single platform, including his phone,” she said. “The only contact I did get was from his new girlfriend. She sent me a message saying she was insecure and made him block me on everything. Go figure. I was still in the hospital.” 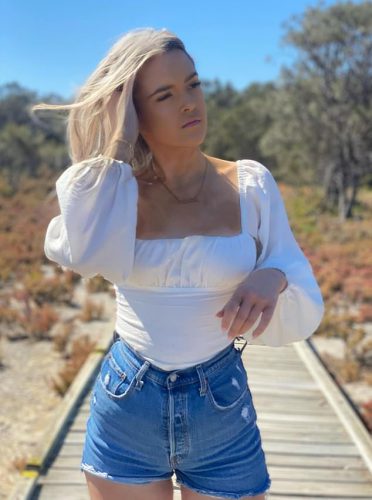 Even though two years have gone by, Brie remains dumbstruck that someone can be so horrible.

“I am still so incredibly hurt by his actions. I have no reason or closure as to why he did what he did. I just feel so hurt. I cannot explain the depth of the pain he has caused me. After four years, I was incredibly surprised. We were best friends for years. I never thought in a million years this would happen. Especially at such an awful time in my life. I thought he was my soul mate, but I thought wrong.”

Now, Brie’s ex-fiance has ruined romance for her by acting like a total jerk. 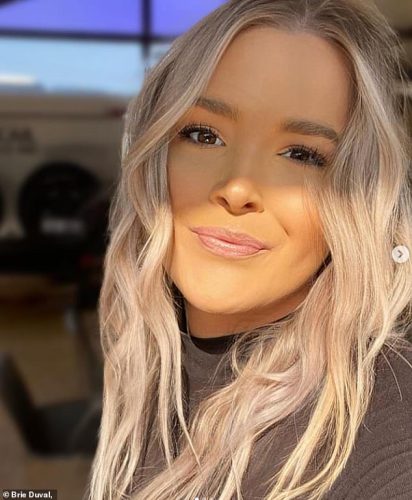 “It has definitely impacted my trust not just in romantic relationships but with relationships in general. It has led me to have such distrust in people, especially people I am close with. I am trying very hard not to let his distrustful actions impact my relationships and life.”

What do you make of this young woman’s situation?